After suffering a defeat in injury time against Brentford, Aston Villa will be aiming to get back to winning ways when they face West Brom at Villa Park this Saturday. Neal Maupay’s 91st-minute winner halted Villa’s four-match unbeaten run, much to the disappointment of the team.

Dean Smith’s men are now up against a West Brom side, who have had a wobbly run of games in the league. However, it won’t be easy for the home team, who must win this game if they are to re-ignite their hopes of finishing in the top six.

Jack Grealish is still recovering from his shin injury and will come back by late February. Axel Tuanzebe is expected to return by mid-March, while Orjan Nyland is out for the season. James Chester is recovering well but won’t make the cut before the last week of this month. Henri Lansbury is being checked on a day-to-day basis.

He is their first-choice keeper and Nyland’s injury has further bolstered that claim. The Croat is expected to be in goal on Saturday.

Alan Hutton got caught out on more than a few occasions against Brentford, hence, a change at right-back is required for this game. We may see Elmohamady start.

Villa only have two fit centre-backs in their squad at the moment, thus, there is nothing much to choose beyond Elphick and Mings.

The loanee from Bournemouth was the best defender against the Bees and is expected to start alongside Elphick on Saturday.

He wasn’t really comfortable in midweek but showed signs of quality in certain moments. Getting another chance may prove to be the right decision.

Glenn Whelan played the midweek game and the veteran might not be able to play 72 hours later. Hence, Jedinak should take his place in defensive midfield.

He has been one of the consistent players in the team since the start of this season. The Scot is possibly the first name on the team sheet.

Missing a great chance against Brentford eventually came back to bite the midfielder. He should dust himself and improve himself on Saturday.

Albert Adomah looks short on confidence and that doesn’t help the team. Hence, Green should get a chance in this game. 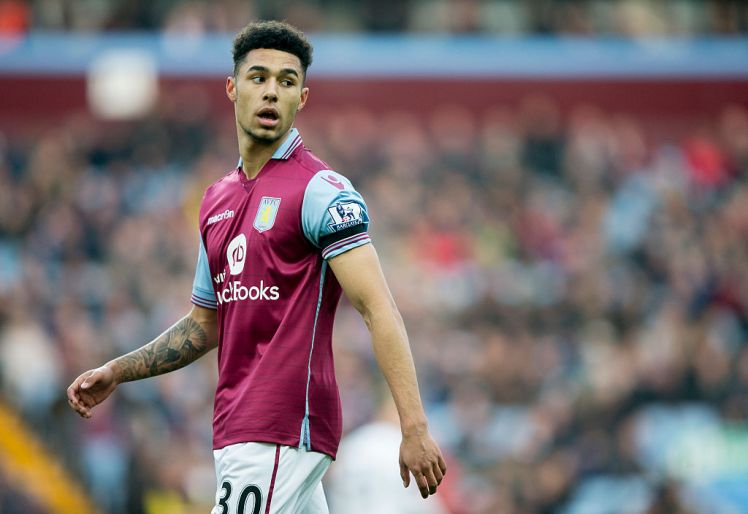 The Dutchman must improve if Villa are to become a threat in the wide areas. He should start this game.

Read More: Aston Villa’s future would be bright if they manage to complete a summer deal for this £10m star

Didn’t have much to feed on in the game against Brentford. The loanee from Chelsea would be looking to score a goal or two this weekend. 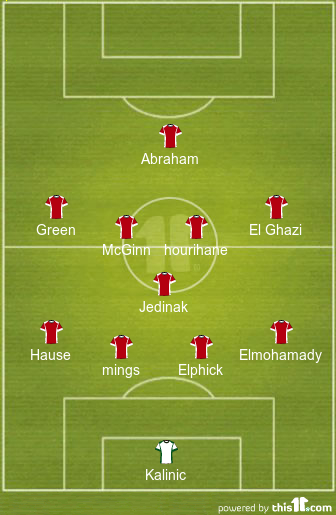