According to Daily Telegraph, Jose Mourinho is ready to offload Argentine centre-back Marcos Rojo in the January transfer window to fund a move for a new centre-back. Manchester United’s defeat at the hands of their city rivals Manchester City showed the huge difference of class between the two teams.

We all know Mourinho is a manager who relies on conceding less and counter the opponent to catch them on the back foot. Nothing of that sort has happened this season for the Portuguese, as the Red Devils have already shipped 21 goals in 12 league appearances, right up there with the worst stats of the club in the past decade or two.

None of the blame can be attributed to Rojo though, as he was injured since June. The 28-year-old has now fully recovered from his knee injury but hasn’t featured for the Red Devils this season.

Hence, it is understandable that Mourinho is looking to offload the Argentine come the January window. And Bournemouth should keep close tabs on the player and sign him when the opportunity arises: 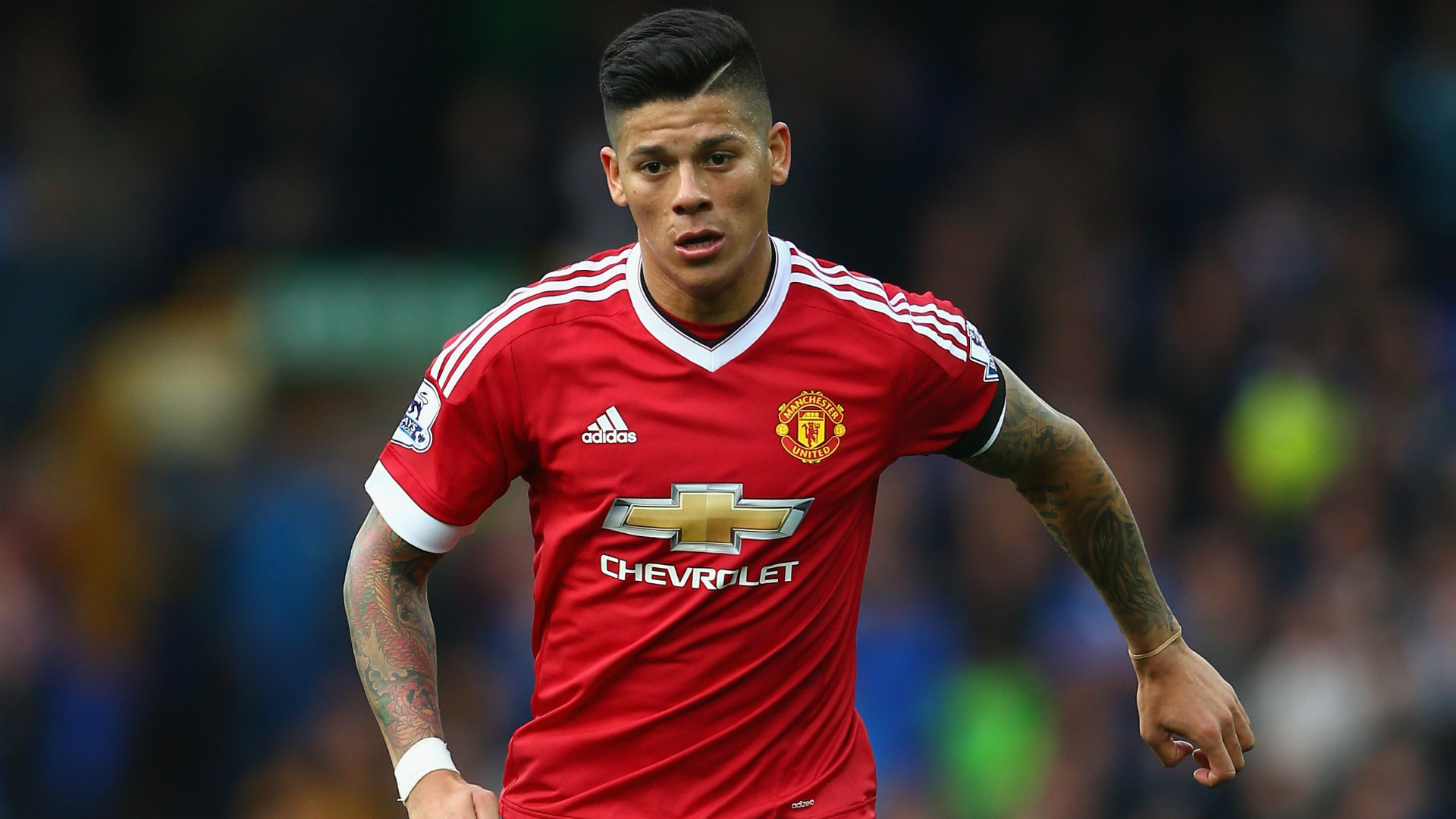 Cherries have to replace Nathan Ake

According to the Sun, Bournemouth are set to spark a scramble for Dutch defender Nathan Ake, who is targeted by some of the big clubs in the Premier League, including Manchester United. Manager Eddie Howe is keen to sign a replacement sooner than later.

Instead of scouting numerous players, the Cherries should concentrate on getting Rojo. The Argentine is a top quality centre-back who would not only replace Ake, but also enhance the prominence of their back-line.

Having played two World Cups, one of them as a runner-up in 2014, the 28-year-old possesses the experience and the know-how to excel.

Bournemouth will get sufficient funds if Ake is sold, hence, they can afford the expenses that come along with the arrival of Rojo.

From the player’s perspective, he has been a bit unlucky with injuries at Manchester United and as a result, he has not been able to get into Mourinho’s plans.

It would be ideal for him to move to a different club, play games on a regular basis and get back the match fitness. Once that is achieved, he would be a real asset for the Cherries in the near future.