Why Leeds United must revive their interest in Brandley Kuwas

Championship outfit Leeds United are interested in revisiting a deal for Heracles Almelo attacker Brandley Kuwas, as per the Yorkshire Post.

It is claimed that Leeds United tried to sign Brandley Kuwas in the summer but the move didn’t go through as the Eredivisie outfit were looking for a fee of £3.25million. However, since the Curacao international in the final year of his contract at Heracles, Leeds must make a move in January.

Leeds have made a strong to the new Championship season and have impressed the neutrals with their free-flowing style of football. The appointment of Marcelo Bielsa in the summer appears to be a masterstroke given the way the season has panned out for the Whites so far.

Leeds have played some beautiful football this season, with the players working in harmony and in a system that looks clearly defined. Striker Kemar Roofe led the way early and was ably assisted by Pablo Hernandez but since injuries ruled them out last month, the Whites’ form has dipped a bit. 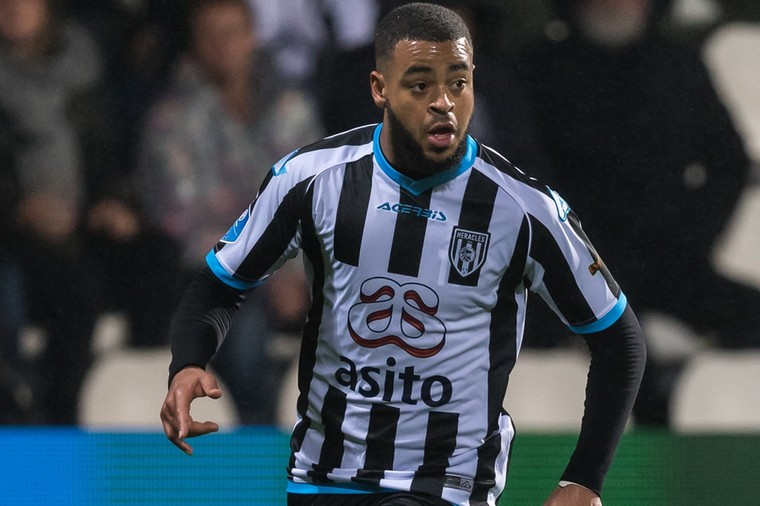 Patrick Bamford is facing four months on the sidelines and Bielsa has to be cautious about rushing his summer signing after he gains full fitness.

Keeping everything in consideration, signing Kuwas in January would make perfect sense for Leeds. Bielsa cannot afford any hiccups in the crucial second half of the season and must start planning things from now on.

The veteran Argentine must certainly buy Kuwas, who has the experience of over 100 games in the Eredivisie.

Kuwas is a right winger by trade but always looks to cut in onto his favoured left foot and run the show. The Curacao international is fast, agile, industrious and is an expert dribbler. He can pick out a pass and his raw pace will also help Leeds during swift counter-attacks.

The 26-year-old would certainly add a new dimension to Leeds’ attacking play and thrive in Bielsa’s system as he likes to play direct football.

The Curacao international is precisely the type of player who can take the Championship by storm and has the technical ability to form a good partnership with the likes of Roofe and Hernandez in the opposition half.

Leeds lack a player with flair and dribbling skills, hence the addition of a player like Kuwas would surely be a welcome one for the Elland Road outfit.

Read more: 4 goals and 2 assists – Leeds rejecting PL offers for their influential star could do them a world of good

With Kuwas’ contract expiring at the end of the season, Leeds must secure his signature in a cut-price deal in January.