Tottenham Hotspur defender Danny Rose is a player who is a shadow of his old self. The left-back went from playing regular football to extensively warming the bench in the space of 2 years. Rose was also in the midst of an interview controversy after questioning the club’s transfer policy but soon apologised for his actions.

With Ben Davies playing week in and week out, it’s clear that Rose will not be featuring regularly under Mauricio Pochettino this season. The former Swansea City defender is just playing at completely different gear as opposed to Rose. The 28-year-old has made 2 appearances this season and was only able to muster a total of 10 last season.

Alberto Moreno is another struggling left-back who barely receives game time, thanks to Andrew Robertson’s ridiculous rise over the last one year. Robertson has come into the side and made the role his own and it’s clear Moreno is not really needed now.

The Spaniard was often too sloppy and shaky at the back but Rose would provide Klopp with some much-needed cover and depth. Rose is a full-back who loves to surge up and down the wings. While Moreno was often caught high up and out of position, Rose is an intelligent left-back who knows when to make his runs. 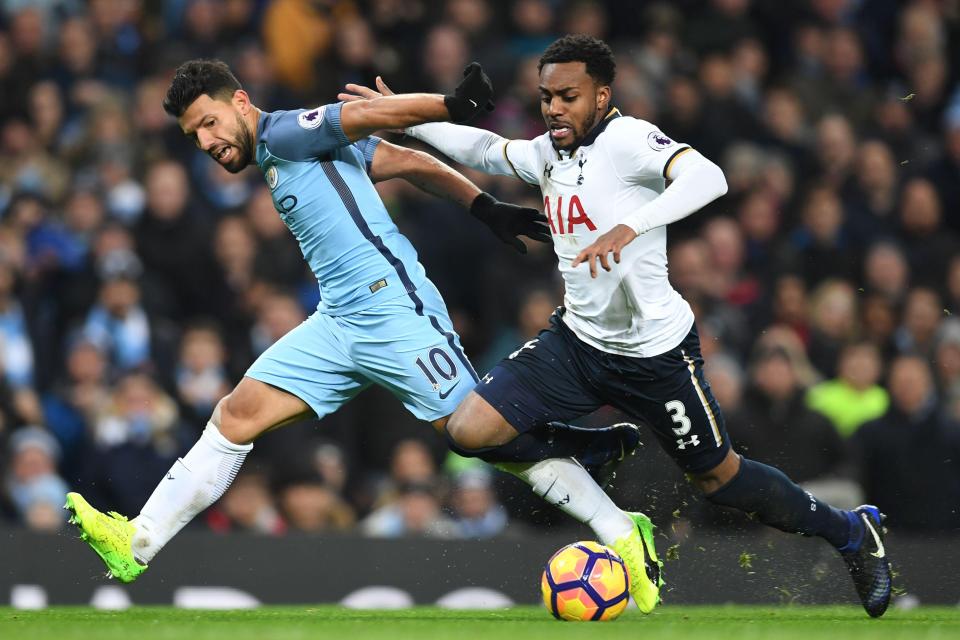 As Liverpool challenge on all fronts this season, Klopp could use a defender like Rose in his squad. The German’s philosophy would be perfect for the 28-year-old as well.

Ashley Young has been one of the most consistent left-backs over the last few seasons for Manchester United. Despite not being a natural defender, Young has seamlessly transitioned into one of the best full-backs in the league.

But the former Aston Villa man is now 33 years old and Manchester United could use a new man in their ranks. Luke Shaw has shown a rise in his form this season but the Red Devils could still use another left-back given his history of inconsistent performances and injury problems. 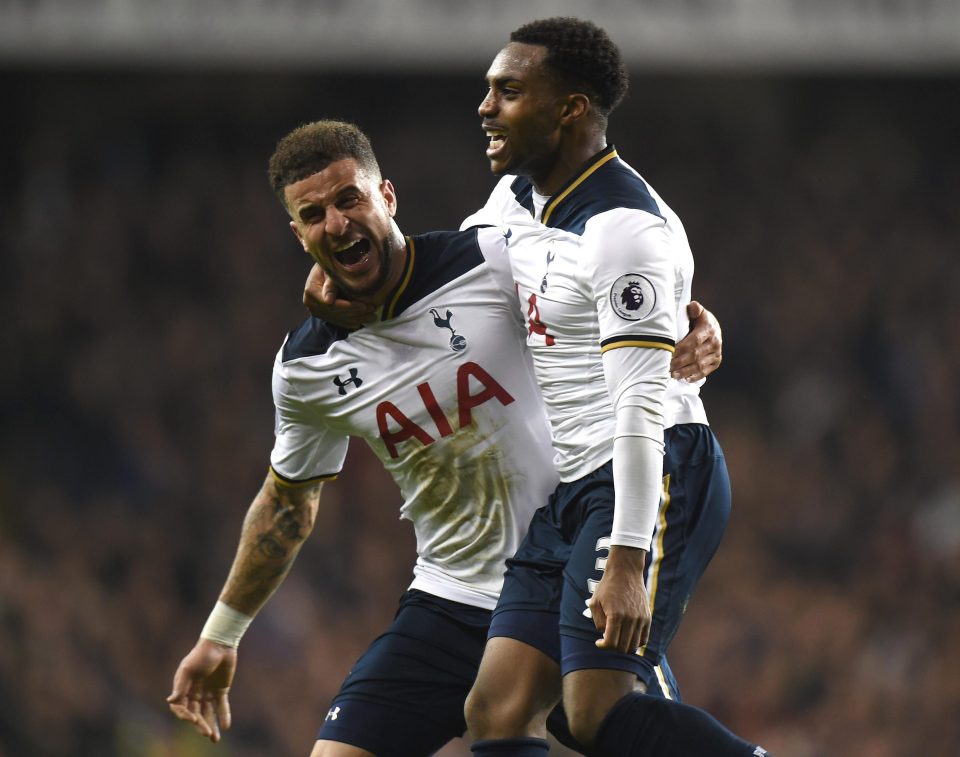 Rose would prove the Red Devils with pace and width on the flanks. He will also be a good source of supply for Romelu Lukaku.

Rose came through the ranks of Leeds United in his early days before making the move to Tottenham Hotspur in 2007. A return after more than 10 years would be a fairytale move for the left-back.

Read more: 3 Top performing strikers in the Premier League this season so far including Fulham and Tottenham stars

Leeds United are currently enjoying one of the best starts to their campaign under new manager Marcelo Bielsa and are the early favourites to gain promotion to the Premier League this season. A move away from England’s top-tier this season would help Rose reignite his lost flame.