Why Manchester United must swoop for Milan Skriniar in January

Inter Milan have failed to reach an agreement on a new contract with Milan Skriniar, reports the Calciomercato.

Skriniar, 23, was hugely impressive in his first season with the Nerazzurri, playing all 38 matches in the Serie A. Such fantastic form attracted Manchester United’s interest in the summer but Inter stood firm and rebuffed any approach from the Premier League giants.

However, getting Skriniar tied down to fresh terms is not a priority for Inter. The Slovakian only joined the club last summer and is tied down until 2022. But after seeing Skriniar reject a new contract with Inter, should Manchester United make a move for him in January? 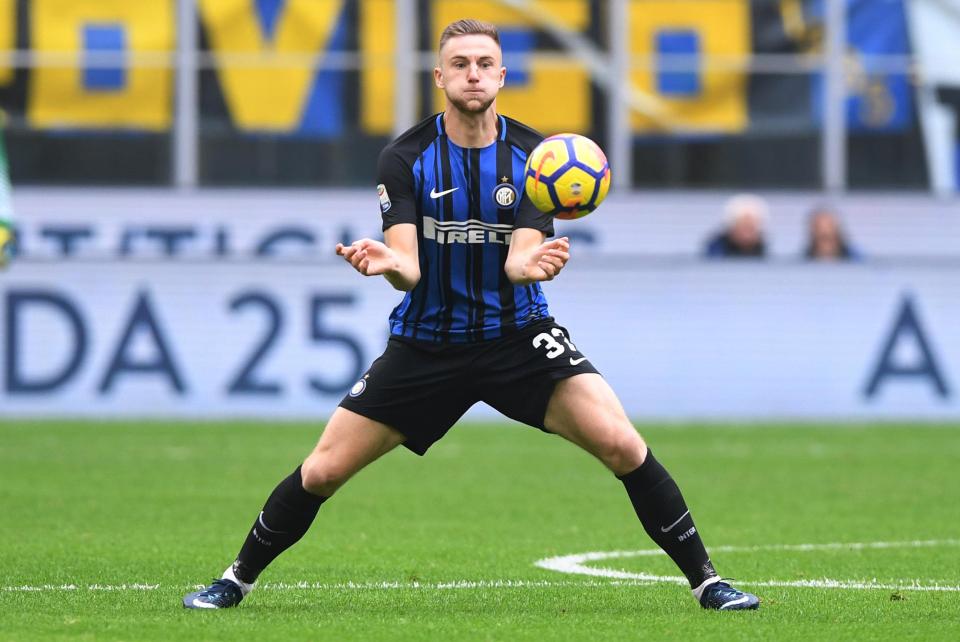 Manchester United desperately need a central defender after their defensive problems were visible last season. However, the Red Devils couldn’t finalise any deal, much to the frustration of Mourinho and the fans.

And the problems that were seen during United’s pre-season tour of the United States have come to the floor, with United conceding seven goals in just four games so far this season. Mourinho’s side have been brutally exposed at the back and it is very clear that the Red Devils lack quality in central defence to mount a significant title challenge.

After a season of vast improvements under Mourinho, United were expected to compete for the title this time around and even though they failed to land Skriniar in the summer, they must regain their interest in him in January.

In the 2017/18 campaign, Skriniar became Inter’s defensive lynchpin, starting all games for the club and establishing a rock solid partnership with Brazil international Miranda. He was a commanding figure at the back for Inter and is inarguably one of the top centre-backs in the continent. 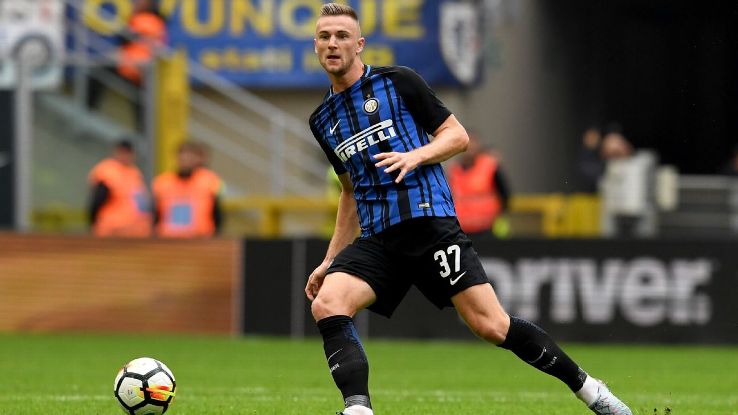 A tall defender with a good sense of positioning, Skriniar is excellent at reading the game and has quick reflexes. The Slovakian’s defensive sturdiness blended with his abilities to pick out passes from the back is something unique. To add to his defensive calibre, the 23-year-old’s long-range passing skills are admirable and he can also set up attacks from the back.

Skriniar is calm, composed and disciplined while he also possesses the agility to play in a deep defensive line. Due to his versatility, the Slovak can also play as a defensive midfielder and screen the backline efficiently.

There are no second thoughts to Skriniar adding reliability and pace to the heart of United’s defence but if the Premier League outfit are to prise him away in January, one could sense it would take a large offer.