Here are two players West Ham must offload this January

West Ham are no longer a club languishing at the bottom of the Premier League table, struggling for points. They are now looking like a team finally starting to click as a unit.

And while West Ham lost to Brighton last week, Pellegrini’s summer signings have started to show their true colours and gel well on the pitch.

However, with the new signings beginning to flourish, Pellegrini also needs to start planning to offload the deadwood in January. That being said, here are two players West Ham must dispose in January.

Javier Hernandez joined West Ham from Bayer Leverkusen last summer but has failed to live up to the expectations. He was an integral part of a scintillating Mexico side at the World Cup but has looked a shadow of that player so far this season.

Hernandez, 30, is capable of being a regular goalscorer in the Premier League but Marko Arnautovic’s revelation has left the Mexican on the bench. He has struggled to nail down a regular place in the starting line-up under Pellegrini and the Chilean manager has failed to get the best out of the former Manchester United player.

Hernandez at 30 can still fetch a decent penny and Pellegrini must offload him in January.

There’s no doubt that Michail Antonio can change games when he plays. He is one of the best players in the West Ham squad when fit but the 28-year-old has failed to keep away the injury problems. 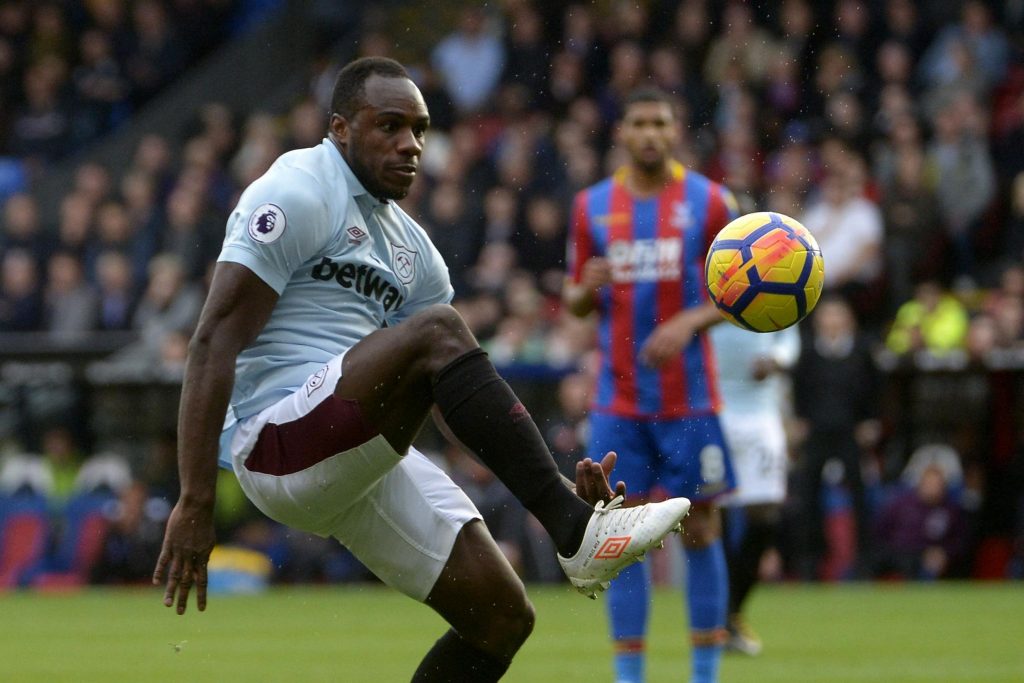 Antonio battled with a lot of injury problems last season and has had few concerns this season already and although he is adored by the supporters, Pellegrini should not let sentiment creep in.

Read more: Staying put at West Ham would be the best option for this £4.3m ace amidst Serie A interest – opinion

The former Nottingham Forest man has proven himself in the top-flight and West Ham can sell him for a good sum of money if they indeed decide to cash in on him.