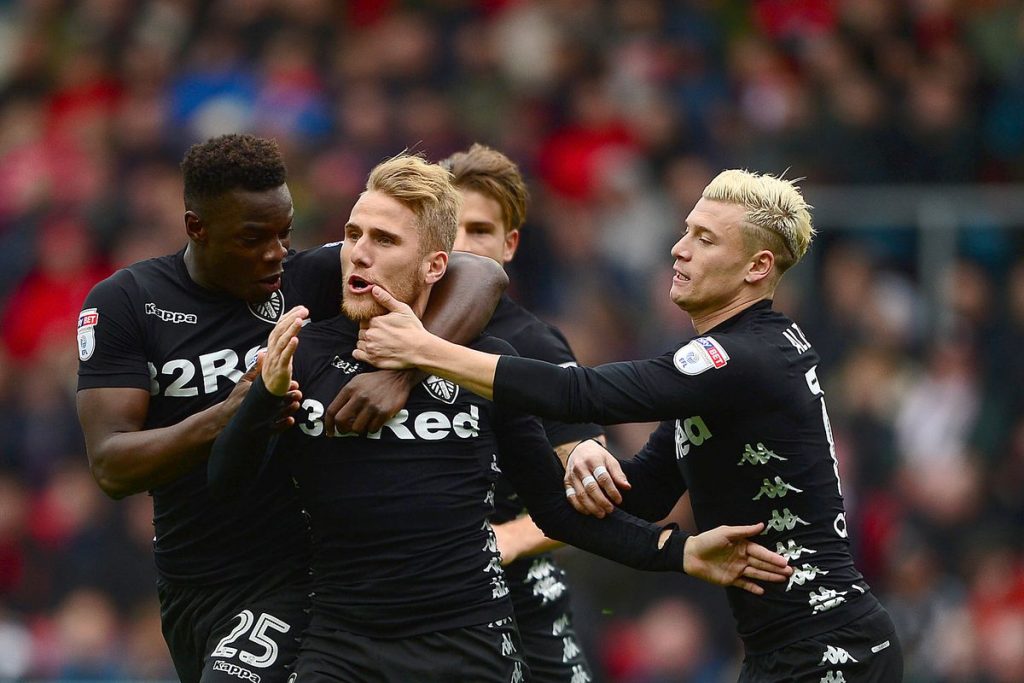 Leeds United will be looking to get back to winning ways when they take on local rivals Sheffield Wednesday at the Elland Road on Saturday.

The Whites are without a win in their last three games and go into the game on the back of a 2-2 draw against Reading last weekend. Currently in 13th place in the EFL Championship table, manager Paul Heckingbottom will be hoping to his inspire his troops to a victory against the Owls.

Club captain Liam Cooper will sit out once again for the Whites, along with goalkeeper Andy Lonergan. Attacker Kemar Roofe is also a major doubt for Saturday’s game. Luke Ayling and Conor Shaughnessy are the long-term absentees.

Here’s how the Whites could line up against their Yorkshire rivals at home.

The youngster has looked very impressive between the sticks in the past two games for the Whites. Should start ahead of summer acquisition Felix Wiedwald.

The Swiss full-back hasn’t been all that consistent of late at right-back. Will need to up his game against Wednesday.

The giant Swede is an ever-present in the backline for Leeds and that is not likely to change for Saturday’s Yorkshire derby.

With Liam Cooper ruled out of the game, the on-loan Everton defender Matthew Pennigton is once again set to partner Jansson at the back.

After another poor display from January signing Laurens De Bock last weekend, Heckingbottom is likely to call back Vurnon Anita at left-back.

The Irish midfielder was recalled to the starting XI last week against Reading where he put on an improved display. Should hold on to his spot.

The former Middlesbrough man has been one bright spot for the Whites in this poor run of games. An undisputed starter in the middle of the park.

The Northern Irish winger was dropped for the previous game in favour of Gjanni Alioski but is likely to be reinstated on the right flank.

The Spaniard continues to be the creative hub for the Whites and will once again have a major role to play if his team are to come out on top.

The Spanish playmaker scored a brilliant goal against Reading last week and will look to replicate his heroics again on Saturday at home.

The on-loan German striker was benched for the previous game but following Caleb Ekuban’s ineffective display, he could be set for a recall.