According to a report from GFFN, West Ham, Newcastle United and Wolverhampton Wanderers have been offered a chance to sign Marseille’s midfield star Morgan Sanson in the summer.

The report reveals that the Hammers are the side who have entered discussions for the player, who the Ligue 1 side value at a staggering €35million.

The Hammers finished in 10th place this season, which is quite an achievement considering how badly they started the campaign. Manuel Pellegrini has had to work hard to impose his philosophy on his players but it paid dividends in the latter stages, as they finished the season off with three wins on the trot.

However, the biggest test for the former Manchester City and Real Madrid boss will be this upcoming season, where he will need to push his side on to achieve their ambitions of qualifying for the Europa League at the end of next campaign. 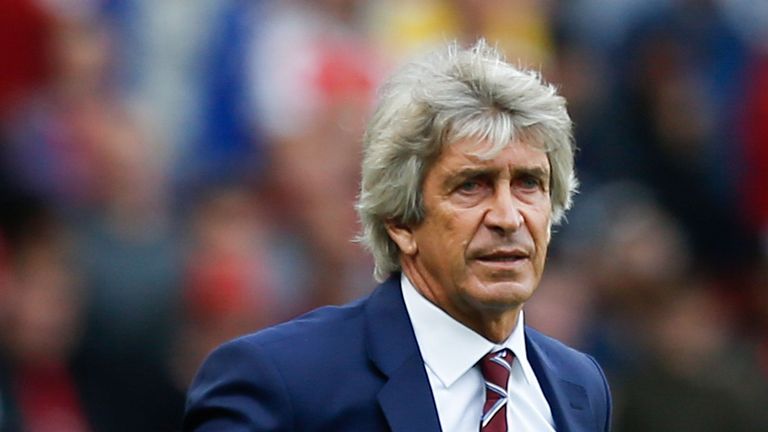 West Ham have a really good squad at the moment but there is always room for improvement. The Hammers will first need to replace the players who are set to depart and there are quite a few who will be moving on.

Rice’s phenomenal performances this season have attracted heavy interest from the bigger sides in the league, including the two Manchester sides. Losing him would be a monumental blow to the Hammers, considering how good his partnership with Mark Noble has been in the centre of the park.

Rice’s defensive solidity allowed his skipper to have an impact in the more advanced areas of the pitch, which has reaped rewards for Pellegrini and his side.

The decision to hand Samir Nasri a temporary deal didn’t have the kind of impact that West Ham fans hoped for, which leaves a huge void in the centre of their park and the Hammers should bring in a versatile midfielder to cover all of their midfield.

Morgan Sanson would be a phenomenal addition to their squad and the Hammers should beat their two Premier League rivals for his signature in the summer. Sanson is highly versatile and is capable of playing anywhere across the central midfield.

The Frenchman has excelled in all parts of the pitch and he provides his side immense balance. The Hammers would have an incredibly solid midfield with a trio of Rice, Noble and Sanson and this could prove to be a key part of their success next season.

Morgan Sanson would be as good a signing as West Ham fans could dream of at this moment and Manuel Pellegrini would bring the best out of him next season. The Hammers should go all out to sign him ahead of Newcastle and Wolves and make a massive statement in the Premier League this summer.