After four straight losses, West Ham finally collected their first Premier League points of the season on manager Manuel Pellegrini’s 65th birthday, thanks to a well-earned 3-1 victory at Everton on Sunday.

A brace from Andriy Yarmolenko and a second-half strike from Marko Arnautovic gave Manuel Pellegrini a first league win at his new club after Gylfi Sigurdsson had pulled one back before the interval.

Here are three things we learned from West Ham’s win over Everton at Goodison Park.

Andriy Yarmolenko proves his worth

Yarmolenko opened the scoring with a simple tap-in after a simple ball over the top had released Marko Arnautovic. The Ukrainian doubled his tally not long after when he cut inside from the right wing and curled beyond goalkeeper Jordan Pickford. 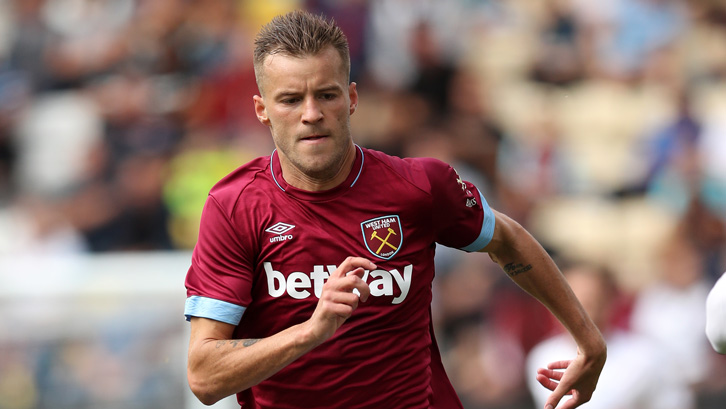 Goals have always been a part of Yarmolenko’s game but on Sunday, it was simply way beyond that as the former Dortmund man constantly terrorised the Everton defenders with his pace and dribbling skills.

When questions were being asked about West Ham’s £17.5m outlay on Yarmolenko, the Ukraine international managed to silence his naysayers with a top display.

Pedro Obiang put in a brilliant performance as he never missed a beat in central midfield. He was dominant from the first minute to the last, enjoying a fair bit of space in the midfield.

Furthermore, Obiang supplied a wonderfully weighted pass to Arnautovic for West Ham’s third and killer goal that wrapped up three points at Merseyside.

When Marco Silva analyses what went wrong in the defeat against West Ham, the performance of the midfielders will be one major talking point.

Morgan Schneiderlin and Idrissa Gueye lacked the cohesion in midfield, with the former relinquishing possession a lot of times. Gylfi Sigurdsson, barring his superb header, was anonymous and failed to create anything for his side. 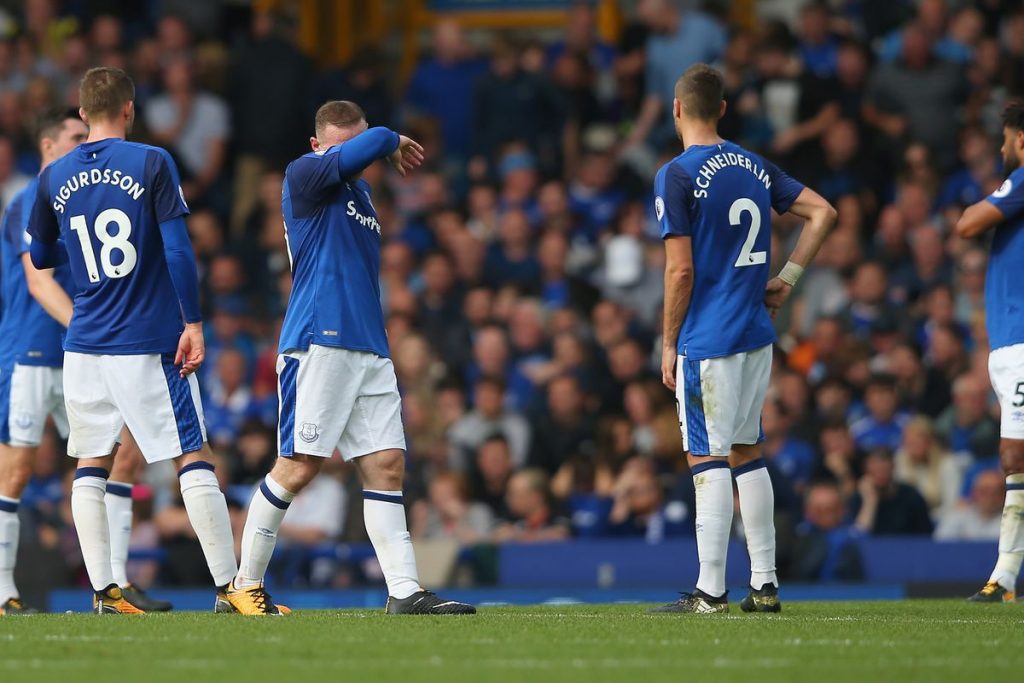 Poor touches, wayward crosses, misplaced passes and a lack of organisation from the midfielders led to Everton’s downfall against the Hammers. And due to the sloppiness in the midfield, Everton’s forward line remained dead due to a lack of service.

Read more: Superb Rice, Fantastic Arnautovic – The best and the worst rated West Ham stars in the 3-1 win vs Everton

Silva needs to address the problems before the next game and if the Toffees are to achieve a top-half finish, the midfield has to step up.