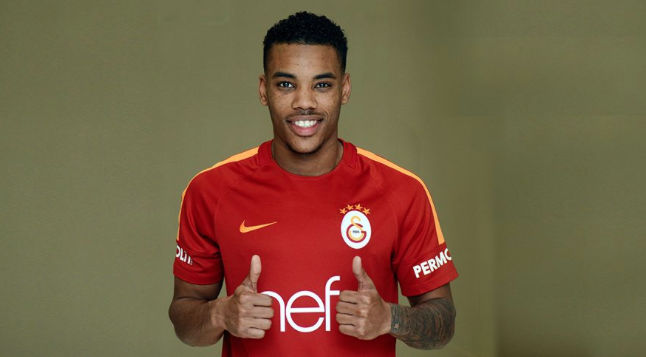 As per a report from Turkish outlet Haberler, West Ham United have joined the chase to sign Galatasaray sensation Garry Rodrigues. The same report has also claimed that the club are willing to pay a sum to the tune of €12million and it will be interesting to see if the Hammers can beat the competition to get their hands on the 27-year-old winger.

His contract runs until 2021 with the club but it will all come down to whether or not West Ham can convince the club to sanction a sale this summer.

After enduring a season of ups and downs, West Ham are back to living dangerously close to the relegation zone. They are just two points clear of 18th-placed Southampton and with just 8 games in hand, it does not look like a comfortable position at all.

After a slew of disappointing displays under former manager Slaven Bilic, the club sacked him and brought in David Moyes. The former Manchester United manager did spark a turnaround but eventually, several key players picked up injuries and the Hammers have been struggling since then. 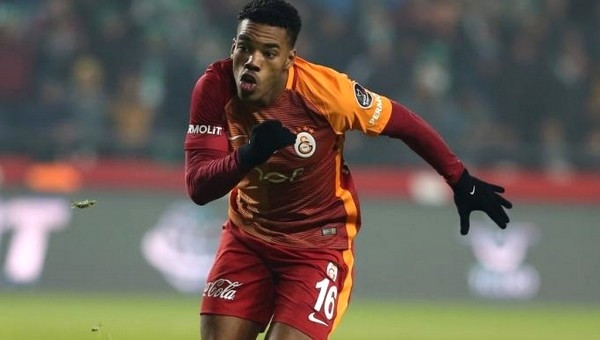 Ultimately, their move for Rodrigues will depend solely on how they fare at the end of the season. If they get relegated, they will have to forget signing him but if they manage to survive somehow, a move for a player like him is undeniably the need of the hour.

Throughout the season so far, West Ham have struggled in the attack. Their performances in the final third have lacked quality and the cutting edge required to split defences apart.

Javier Hernandez has done decently enough but with Andy Carroll out, the goals have dried up for the club.

Furthermore, they have lacked adequate service from the wingers and midfielders, which has also led to a significant reduction in the goals. Even with chief playmaker Manuel Lanzini back, the Hammers continue to struggle and that is a worrisome sign indeed.

Moyes’ primary focus for the rest of the season would be to ensure they remain in the top-flight but this barely-there attitude will not work next term.

Hence, if they manage to stay back, Moyes must do everything needed to acquire Rodrigues’ signature in the upcoming summer transfer window. Convincing Galatasaray to sell might prove to be difficult but West Ham can benefit greatly from a player as sharp and creative as Rodrigues.

Also, with temperatures rising among the fans, the club cannot afford to pass up this opportunity to sign someone as talented as Rodrigues.