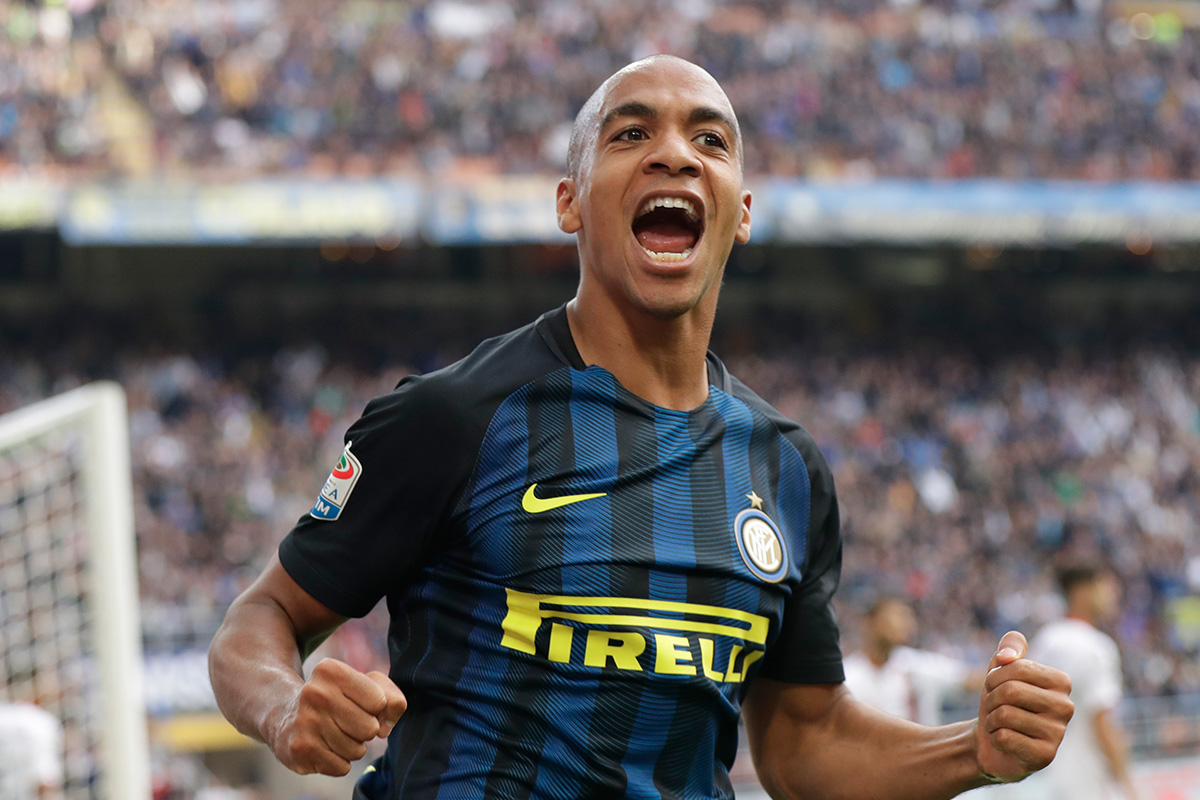 West Ham United have been linked with a January move for the £23.4m-rated Joao Mario, who currently plays as a midfielder for Inter Milan. David Moyes is understandably keen on adding to his forces and the ongoing transfer window will be an important one for him. Ever since he took charge, he has slowly but steadily brought the Hammers out of danger, at least temporarily. However, to go the extra mile and end the season on a strong note, he will need reinforcements this month.

An attacking midfielder by trade, Mario could provide some much-needed creativity and power to West Ham’s midfield. He can play a variety of roles in the middle of the park but considering Manuel Lanzini’s injury, Moyes could be eyeing Mario to fill that void. However, it is not just Lanzini’s injury that the manager has to deal with. Marko Arnautovic has been in and out of fitness due to a hamstring problem whereas Andy Carroll could be out for the next few months.

Mario is a technically gifted midfielder with classy moves and his performances would not only create a lot of goalscoring opportunities for the Hammers but also refine their overall display in front of goal. Moreover, he has found regular game time tough to come by at Inter and that is something he will receive in abundance if he were to move to West Ham. 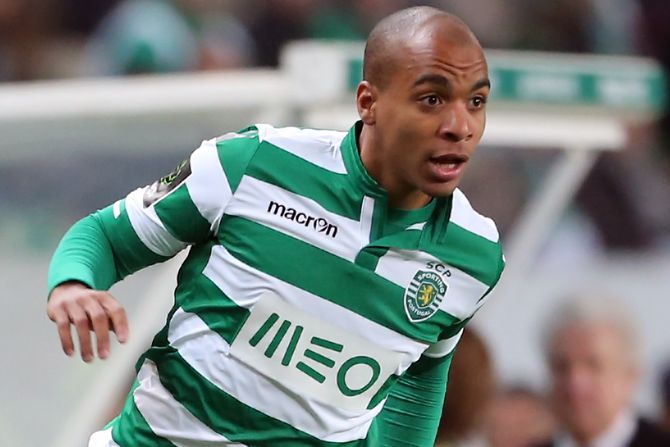 Despite playing just 548 minutes this season, the player has managed to provide 3 assists, which is decent enough. The upcoming World Cup will be a motivation for him to buckle down and put in some quality performances at the London Stadium.

The Hammers are currently gracing the 11th spot in the points table and that itself is quite an achievement considering how close they were to the drop zone about a month or two back. However, they are still just 4 points clear of the dreaded relegation zone and to progress higher up, they will need to do a lot better in the upcoming games.

To that extent, Mario is more than capable of helping them. He can split opposing defences apart with incisive runs and precise passes, which would lead to greater scoring chances.

With the number of attackers suffering from either an injury or slump in form, Moyes must do all he can to bring Mario to the East London club. He is an intelligent player with a creative flair and could prove to be the missing piece of the Hammers’ attacking puzzle.