There is a certain air of excitement around the Pride Park Stadium after the arrival of former Chelsea captain Frank Lampard as the club’s new manager. The Rams will be aiming to build on their domestic campaign after a 6th-place finish last time out.

Lampard’s top priority should be to take the club back into the Premier League next season. The Rams narrowly missed out on progressing past the playoffs after losing 2-1 to Fulham on aggregate.

But Derby County had an otherwise impressive campaign which saw a number of their stars put in splendid shifts throughout the season. If Lampard wants to take his team to new heights next season, he is going to have to make a few new signings to bolster the squad.

The club has been linked with Brentford attacking midfielder Florian Jozefzoon over the last few days. The Rams are reportedly interested in signing the pacy midfielder who is also attracting heavy interest from Leeds United. 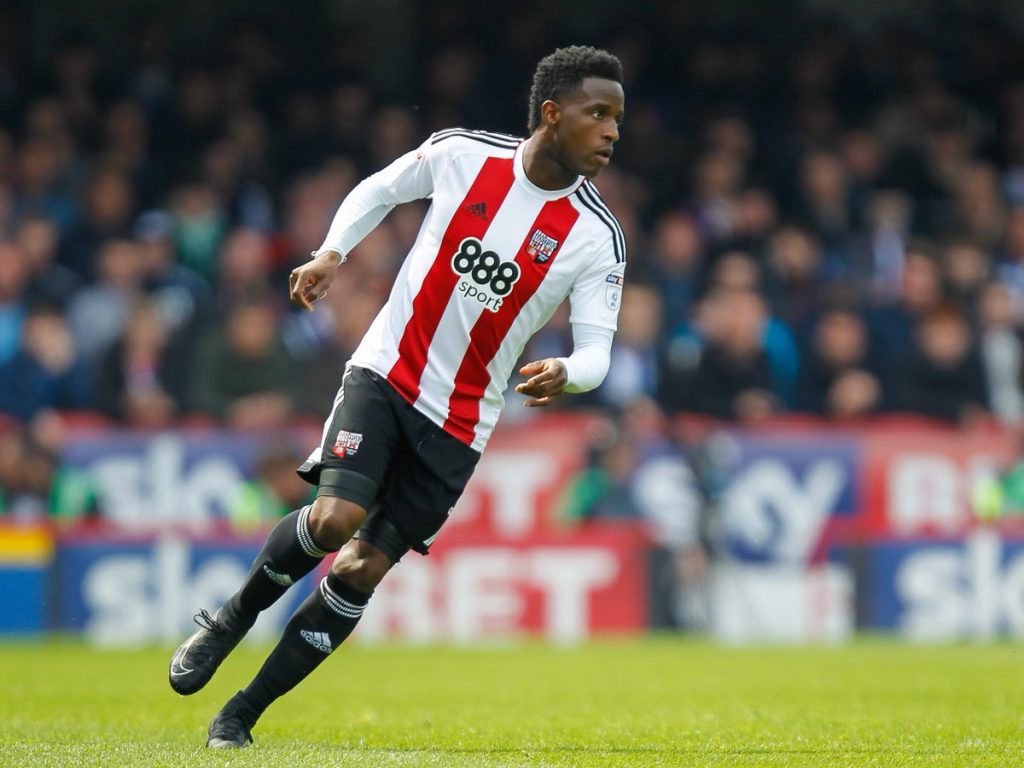 The 27-year-old midfielder made the move to Brentford from PSV Eindhoven in January 2017 and has one year left on his current contract with the club. This could force manager Dean Smith into cashing in on the player, as there are risks of losing the midfielder for free next season.

He made a total of 31 appearances in the Championship last season, scoring 7 goals and providing 7 assists. He has got pace, energy, and flair on the ball.

The Dutch winger generally operates as a central attacking midfielder but is also very much capable of playing a winger’s role. He is comfortable playing with both his feet.

He is quick with the ball at his feet and possesses the ability to ghost past defenders. He averaged a total of 1.7 dribbles per game last season. The former PSV Eindhoven man is also excellent at set-pieces. He’s also great at linking up with fellow teammates with his quick one-touch passing on the ball. 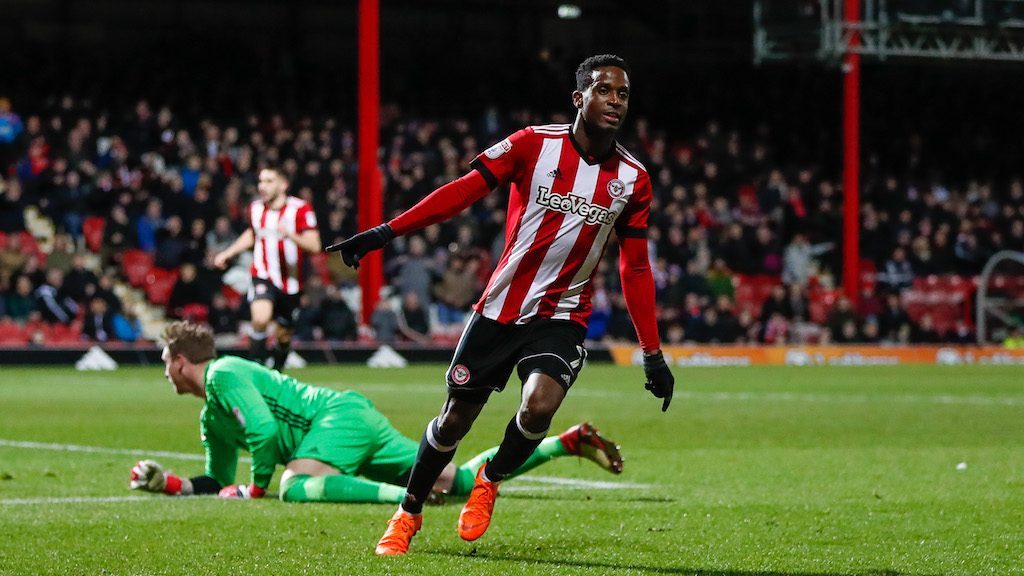 The Rams have already reportedly seen a £1.5million bid rejected as Brentford considered the amount as far too low from their asking price. But Lampard could go in for the player again as he aims to take the team into the Premier League next season.

The 27-year-old would certainly strengthen the team with his abilities. Lampard will have offer more to Brentford in order to strike a deal with the player but it could go on and become one of the signings of the season for the club.