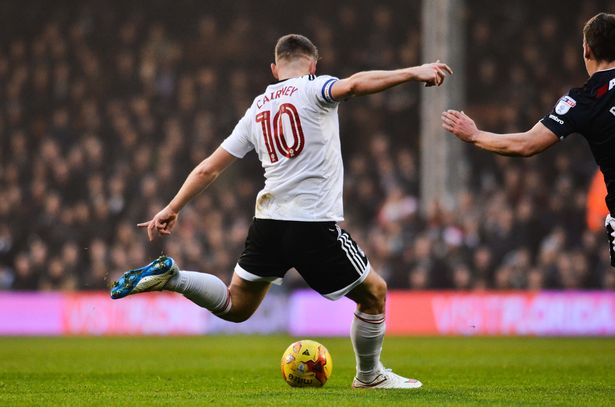 As per a report from Hertfordshire Mercury, Watford are interested in a sensational summer swoop for Fulham sensation Tom Cairney. And according to a report from The Mirror, the club will have to shell out a sum of £20million to land the promising midfielder. The report from Mirror also claims that the player would be allowed to leave only if Fulham fail to get promoted to the Premier League.

In modern football, that price tag is not as shocking or expensive for a supremely talented player like Cairney and if Javi Gracia is keen on acquiring his services, he should most certainly go for it.

After enduring a season filled with some highs and lows, Watford are now at a place where they can safely say that they have secured their top-flight status.

Currently gracing the 11th spot in the league standings, Watford are 8 points ahead of the relegation zone and as the season draws to a close, the club will fancy their chances of finishing in the top-ten as well. Although their season seems sorted for now, Gracia will have quite a task at hand next season.

And that is when a player like Cairney could prove to be a massive advantage for the Hornets. Based on his performances alone, it is quite clear that he deserves to play in the Premier League.

A regular operator from the deep midfield area, Cairney is also adept at surging forward to display his creativity. In fact, one might even call him the ideal central midfielder given his capabilities to attack and defend with equal flair. Although he is an attacking midfielder by trade, Slavisa Jokanovic has deployed him in a deeper role throughout this season and truth be told, Cairney has excelled at it.

If he were to join Watford, Gracia can utilize him both ways – either to break opponent attacks or to play as an out-and-out attacking midfielder. At Fulham, Cairney has been an inspirational and influential figure and if he can recreate some of that magic at Vicarage Road, the club can go far next season. 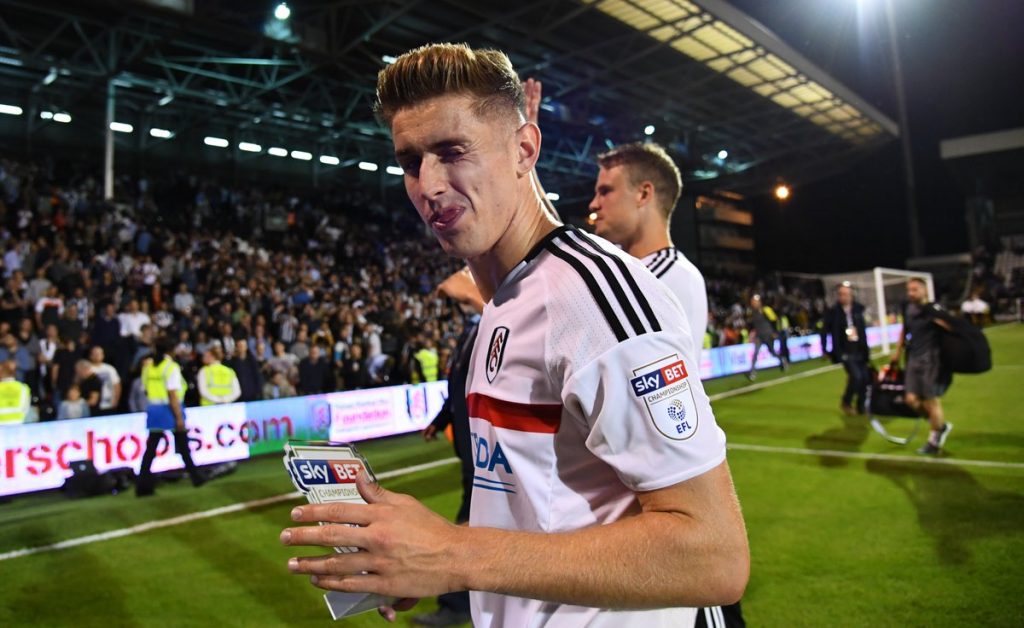 Although the Cottagers are close to sealing a promotion, Cairney will undoubtedly be tempted to leave if things go otherwise.

Given his talent and potential, it comes as no surprise that clubs are lining up to sign him. And failure to progress to the Premier League will undoubtedly prompt the Fulham captain to switch his allegiance and possibly join Watford.

At 27 years of age, this is the best time for him to truly make a mark for himself and if not with Fulham, the player must definitely try to join a club like Watford to fulfil his ambitions.