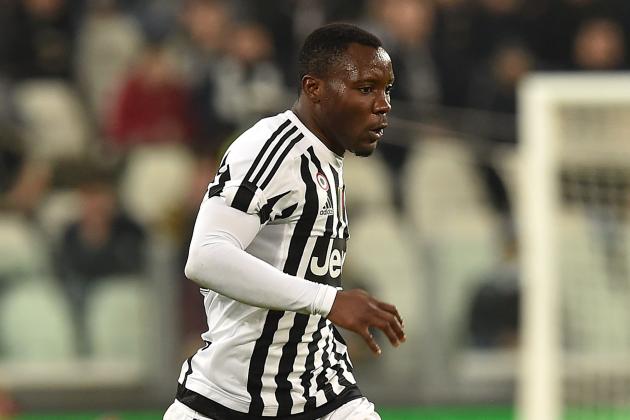 As per a report from The Sun, Chelsea are vying to sign Kwadwo Asamoah from Juventus on a free transfer this summer.

The same report also claims that Juve are particular about holding onto Alex Sandro, who is also a target for the London-based outfit and hence, Antonio Conte is looking at the next-best option. Although the Italian giants are trying to tie him down to a new deal, the Ghanaian star is evading and he could be on his way to Stamford Bridge this summer.

The fact that Chelsea could potentially land such a talented player at virtually no cost does seem like a bargain. Asamoah made a slow start to his career at Turin but right now, he is a very crucial player for them.

Having joined from Udinese about six years back, Asamoah was quite inconsistent for a good majority of his time with Juventus – particularly due to injuries. However, he has improved this season and he even made an impact for the club against Tottenham Hotspur in the Champions League. 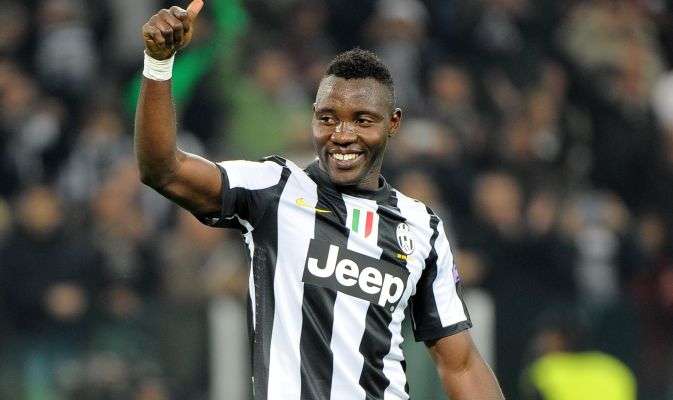 At present, Chelsea have the excellent Marcos Alonso as the primary left-back option but due to lack of adequate depth in that area, there is a lot of pressure on the player. But he has never let the burden get to him and he boasts of good fitness as well. That said, having a back-up in the form of the 29-year-old Asamoah can definitely provide a boost to the club. Furthermore, it will also offer some competition to Alonso for the left-back role.

To be fair, one might even say that Chelsea are not urgently in need of a left-back since Alonso is arguably the best in the Premier League right now. Nevertheless, since they have a chance of signing Asamoah for free, it does seem like an interesting deal worth pursuing.

At the end of the day, a boost in squad depth is always welcome and in this case, Chelsea will not have any risks either since they do not have to pay a hefty transfer fee for him.

Hence, this is a deal the club must actively pursue. Asamoah has all the makings of a modern-day full-back and he can prove to be quite useful in the long run.

There will be a lot of possibilities for Antonio Conte to explore once Asamoah joins the club and it will be a good move indeed. The only stumbling block in Chelsea’s path could be added competition from other teams because Asamoah is a highly sought-after player in the Serie A.