Manchester United sealed a semi-final berth in the FA Cup by beating Brighton and Hove Albion 2-0. Headers from Romelu Lukaku and Nemanja Matic helped the cause. Although the scoreline makes it look like a comfortable victory, the Red Devils made life harder for themselves during the game.

They were too slow on the ball, indecisive at times and eventually, lacked zip and intensity going forward. However, they had did not have much to defend against the Seagulls system, barring the time when Pascal Groß and co. knocked at Mourinho’s defence repeatedly after the break – especially in the dying stages.

The pressure only mounted on the players, which led to openings in defence at times and Romero was called upon to keep the lead intact. As the game went on, United sat deeper and somehow, prevented any glimpses of the Sevilla match result. More will surely be expected from the fans at Wembley, who need to put post-match reactions aside and guide their team to much-needed silverware.

Saved a Lewis Dunk effort and kept his side in the game by stopping shots crucially. He maintained his run of clean sheets in the FA Cup.

Fine at the back but too predictable going forward. Didn’t really create an opening or space for Mata.

He was good in the air, winning almost everything aerially. Smalling could have done better with his chance earlier on in the game which could have given United the lead. 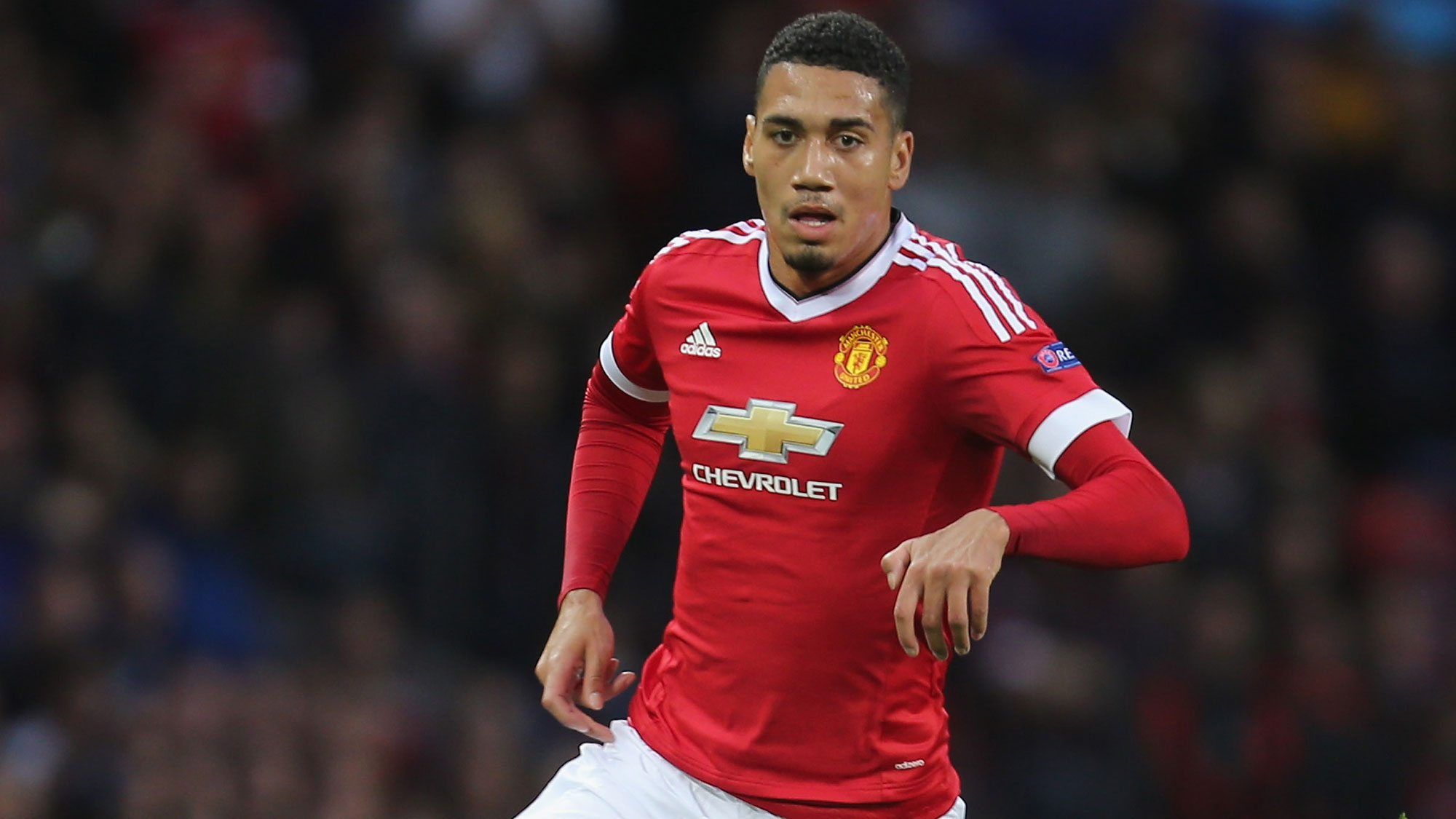 He was powerful, robust and formidable at the back. Bailly positioned well, anticipated attacks and made vital clearances. Should work on his diagonals and long balls though.

A decent display at the back. He played a fine hand for the first goal as he set it for Matic to pass. Unfortunately, he was substituted at the pause.

Looked to be on the front foot, especially while defending. He was outstanding in midfield alongside Matic. Could have done better going forward though, as he struggled to pick the right pass or make use of empty spaces.

Matic broke the play, gained back possession, blocked the passing lanes and worked as hard as anyone else. He set it up beautifully for Lukaku and then put the game to bed late on with his first goal at Old Trafford.

Had his instances where things looked productive but like many other team members, he too failed to replicate the good moments throughout 90 minutes. His link-up play with Martial on a couple of occasions was praiseworthy.

Lingard was all over the place. He lacked the composure and vision to pick his pass and was often dispossessed. He couldn’t run past the defence or provide anything to the forward.

Ran at defenders, held up challenges and was a live wire. While on the ball, Martial was the only one who looked capable of making something happen. Faded away after the hour mark.

Wasn’t always in the mix of things due to some fine man marking. However, he took his moment by finishing exquisitely and handing his side a lead.

Defended professionally without giving much room. He looked more aware than Shaw. Young’s cross for Matic’s goal was a pinpoint one.

Ran at the defence and looked fresh and energetic.

Came on in the dying stages of the game.