Bolton Wanderers are nearing towards a deal with League One side Walsall for Erhun Oztumer. The midfielder, who will become a free agent at the end of this month, has refused to sign a new deal with Walsall.

Oztumerm, who is currently in talks with Bolton, must be relishing the prospect of playing in the Championship next season. The 27-year-old scored 17 goals and set up seven more in 50 games in all competitions last season. As a result, the likes of Bolton, Sunderland and Preston are keen to snap him up.

Bolton narrowly avoided relegation to League One last season. Manager Phil Parkinson, who failed to find the right mould for his side in the 2017/18 campaign, would be hoping to sort that out with a few new signings this summer.

Last season was a close call. Escaping relegation by just two points caused the fans to be worried about their club’s future. Luckily, a home win against Norwich on the last day of the season was enough to keep them afloat in the Championship.

Oztumer would be a perfect candidate for Bolton Wanderers. He possesses the qualities to make something happen out of nothing. He can score as well as create chances for his teammates. 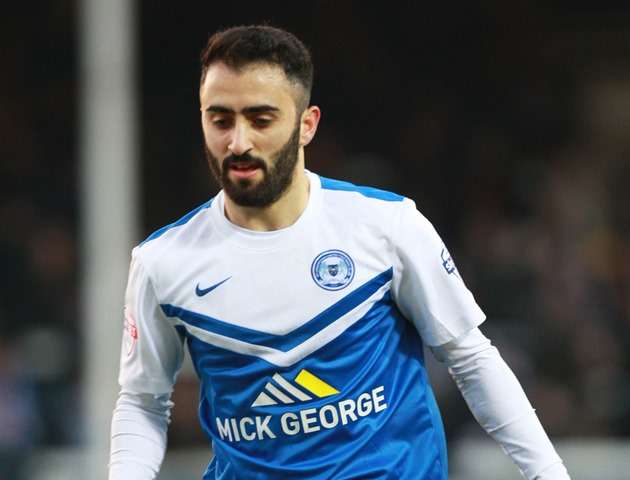 Oztumer has Turkish roots and the Walsall fans fondly called him the “Turkish Messi”. The diminutive attacking midfielder is quick on the ball with close dribbling skills. He is clever with his passes and also has an eye for goal.

The thing with Oztumer is that he can be inconsistent. If Parkinson can sort that out then Bolton should have no trouble faring better next season. Six players have been released by Parkinson including defenders Dorian Dervite and Jan Kirchoff as well as goalkeeper Mark Howard. Midfielders Jem Karacan, Derik Osede and Chris Taylor along with forward Chinedu Obasi will also leave the club in the summer.

The clearance will certainly help Bolton to free up their wage budget as several of those released players would have been the squad’s highest-earners. Parkinson is willing to risk that to bring in important replacements, such as Oztumer.

It’s hard to say whether the nippy midfielder will be a success at the Macron Stadium but it will certainly be interesting to see what he can produce if Bolton do sign him on a free transfer in the summer.