Why Dawid Kownacki can help Fulham survive relegation this season

Fulham and Claudio Ranieri have a tough road ahead as they try to battle the inevitable drop back to the Championship.

The Cottagers spent heavily in the summer, recruiting the likes of Jean Michael Seri, Andre Schurrle, Luciano Vietto and a few others, but still see themselves at 19th position in the Premier League. To make things worse, they are eight points from safety and play Manchester United, West Ham United and Crystal Palace over the next few weeks.

This means that the Craven Cottage side need to add at least two new faces to their side before the January window closes. That list has to include a striker, someone who can help take the burden off top scorer Aleksandar Mitrovic’s shoulders.

The Serbian international has been in good form and leads Fulham’s goal-scoring charts with 8 goals, but that has come on the back of two separate six-game droughts. This has caused major issues, which is why Fulham should make a last-ditch attempt for Sampdoria striker Dawid Kownacki. 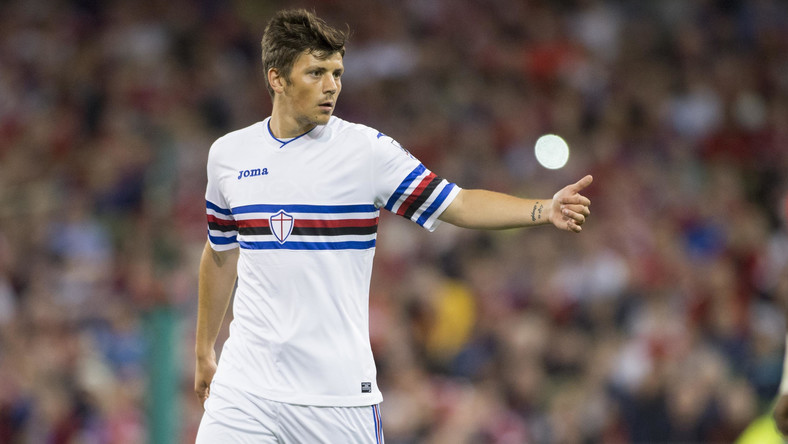 The Polish star has struggled to get game time this season, thanks in part to Fabio Quagliarella’s renaissance, with the 35-year-old scoring an incredible 14 goals in 19 appearances. This form has made the Sampdoria captain undroppable and it has led to 21-year-old Kownacki’s downfall.

However, the Polish starlet has scored two goals this season despite making 13 of his 15 appearances off the bench. This not only shows his desire to get goals but also his ability to never give up when times get tough.

In his debut season for the Serie A side, Kownacki finished with 8 goals and 3 assists. A great return for someone who only cost €3.5million, but now after the arrival of Manolo Gabbiadini, things may get worse.

The former Southampton man is the new third-choice striker at the club and it does mean the end of Kownacki. However, for Fulham, with Aboubakar Kamara out of favour, the 21-year-old Polish striker is the perfect replacement. Dawid Kownacki’s ability to play as a winger and a centre-forward does help his cause, but it’s his finishing ability that Fulham really need. While it would no doubt take him time to adjust to the Premier League, few youngsters will be able to outdo him once he settles down. It only takes one goal to get your confidence back and once he scores that, he’ll become a bargain buy for the Cottagers.