FPL managers had a really tough time in game-week nine, where most of the star players struggled to contribute in one of the low-scoring weeks of the competition.

But, with the games in sight in the coming weekend, it can be said that points are there for the taking, if the right combination is selected.

While league leaders Liverpool entertain Tottenham at Anfield in a historically high-scoring fixture, champions Manchester City could put few past Aston Villa at the Etihad.

On the other hand, Arsenal and Crystal Palace could play out a high-scoring game, while Chelsea are away to Burnley and Manchester United play Norwich City at Carrow Road.

Below, we take a look at the must-haves for this week’s FPL and potential differential captain selections required:

Liverpool are at home to a Tottenham team who have struggled defensively so far this season. So, having either or both of Mohamed Salah and Sadio Mane would be very good.

On the other hand, the Reds have looked susceptible at the back, hence, Harry Kane might have a chance or two to score and help the FPL managers if they select him.

Manchester City are at home to Aston Villa, so, expect Pep Guardiola’s men to score few goals as the Villans have looked shaky at the back at times. Having in form Raheem Sterling is a must. Gabriel Jesus could start this game. Kevin de Bruyne could continue his assist spree.

Jamie Vardy is in good form and has a good record against Southampton. People have an option of captaining him. Tammy Abraham could continue his good form at Burnley, while Arsenal’s good goal-scoring form at home would mean Pierre-Emerick Aubameyang could score against Palace. 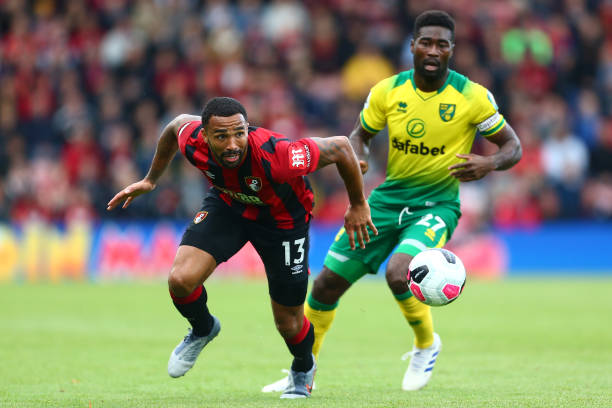 Callum Wilson wasn’t at his best against Norwich last week. He is certain to have a chance or two against a shaky Watford back line.

In terms of goalkeepers who can keep a clean sheet, Sheffield United’s Dean Henderson could keep one against an inconsistent West Ham front line. Ederson might have a chance to keep his sheet clean as they would aim to dominate Villa out of the game.

Newcastle have struggled to score goals, be it home or away. Hence, Wolves’ keeper Rui Patricio will have his moments to keep a clean sheet against them.

Leandro Trossard at just £5.8m could be a great option for captaincy. The Brighton man will playing at home against a Everton defence that doesn’t always remain solid.

Leicester City’s Harvey Barnes, at just £5.9m, could bag an assist or score against Southampton. He has had a great start to the season and could be an unsung hero for the Foxes.

Watford’s Gerard Deulofeu play at home to a generally creaky Bournemouth defence. At just £6.1m, the Spaniard could be in with a good shout for captaincy.