As per reports, Boca Juniors midfielder has insisted that if he does move on, he only intends to make a switch after the Copa Libertadores.

Boca Juniors, the Argentinian giants, will be playing in the Copa Libertadores for the coming months, and that could run until November if they advance all the way to the final. This means Barrios, as per his words, will only make a move in the 2019 winter transfer window.

Barrios, 24, had a decent World Cup with Colombia and his displays were closely monitored by some of Europe’s elite clubs. So far, Everton are the only club to make formal contact with Boca but the likes of Tottenham Hotspur and Chelsea are also reportedly interested in the combative midfielder, whose buyout clause is €18million. 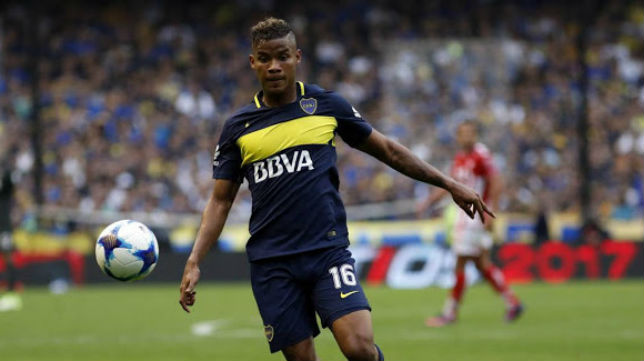 Barrios’ recent words should be loud and clear for the clubs tracking him, including Tottenham. As far as Spurs are concerned, they must shun the Colombian’s pursuit and look to sign someone else this summer.

The pressure is on Tottenham to win a trophy next season, having failed to win anything since Mauricio Pochettino took charge four years ago. Spurs are yet to make a signing in the summer transfer window and Pochettino needs to bring in quality additions if he wants to compete for the title.

One area Pochettino must prioritize addressing is the midfield, with Mousa Dembele ageing. In fact, the time is ripe for Pochettino to bring in a replacement for Dembele, who will turn 32 very soon and has just a year left on his contract.

Tottenham’s interest in Barrios suggests that Pochettino is looking to strengthen his midfield and perhaps, a long-term replacement for Dembele. Now that Barrios is out of the picture until at least January 2019, the Spurs manager should try signing Leicester City’s Wilfred Ndidi.

Ndidi, 21, joined Leicester City from Genk in January 2017 and has gone on to make over 60 appearances for the club. The Lagos-born player has developed into one of the best young defensive midfielders in the Premier League and recently transferred his fine form onto the World Cup stage for Nigeria in Russia. 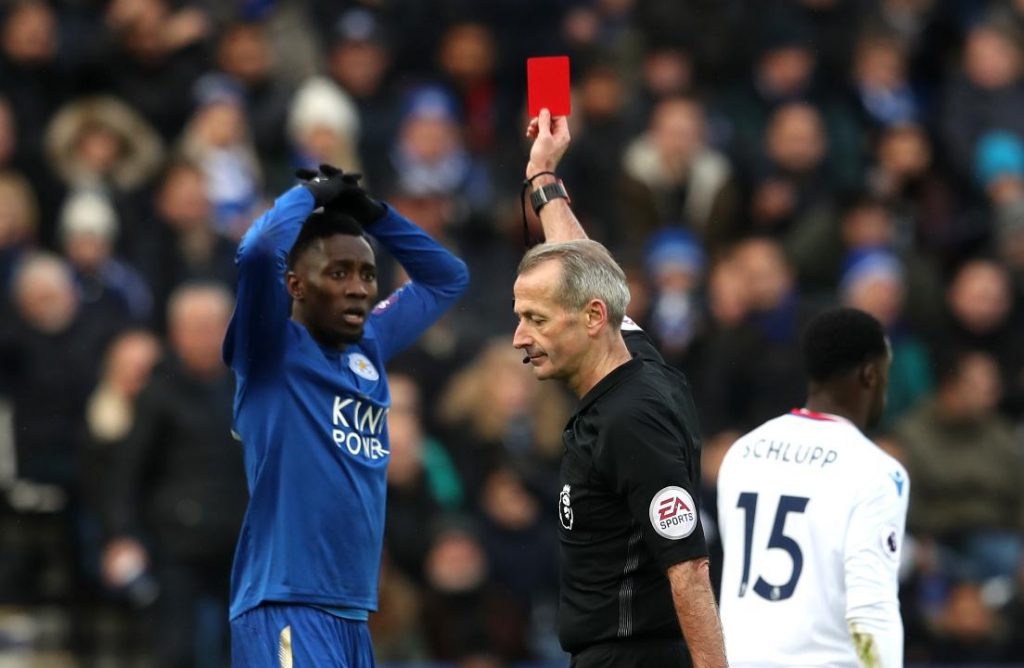 A mainstay in the Leicester side that finished 9th last term, Ndidi is a robust midfielder and would add some much-needed solidity to Tottenham’s engine room. The 21-year-old is an efficient passer of the ball and he would help Spurs improve the fluidity of their build-up play. He is a fantastic tackler and his physicality allows him to shrug off opponents and win aerial duels with utmost ease.

Ndidi is strong, powerful and industrious with a keen eye for playing long diagonal crosses. The Nigerian is composed on the ball and excels at Leicester as the midfield cover and can also offer assistance in central defence.

Read more: Go for it Jose – This £60m defensive wall could be the answer to Man United’s defensive problems

Hence, Pochettino must act swiftly and sign Ndidi from Leicester as the player has all the attributes to be a hit at north London.