Hull City are considering a move for Sheffield United goalkeeper George Long. The Tigers are reportedly keen on adding another stopper to the squad since Allan McGregor left the club to join Rangers on a free transfer at the end of last season. As of now, David Marshall is the only senior goalie in the team. Youngster Will Mannion is also in the squad, but he’s just 20 and can’t be relied on for the big games yet.

Taking a look at last campaign, we see Hull had one of the worst defensive records in the Championship, conceding a total of 70 goals. The Tigers finished 19th, 8 points above the relegation zone. The defence has been strengthened since the arrival of Eric Lichaj, Reece Burke and Jordy de Wijs, and now Nigel Adkins must find a new keeper. 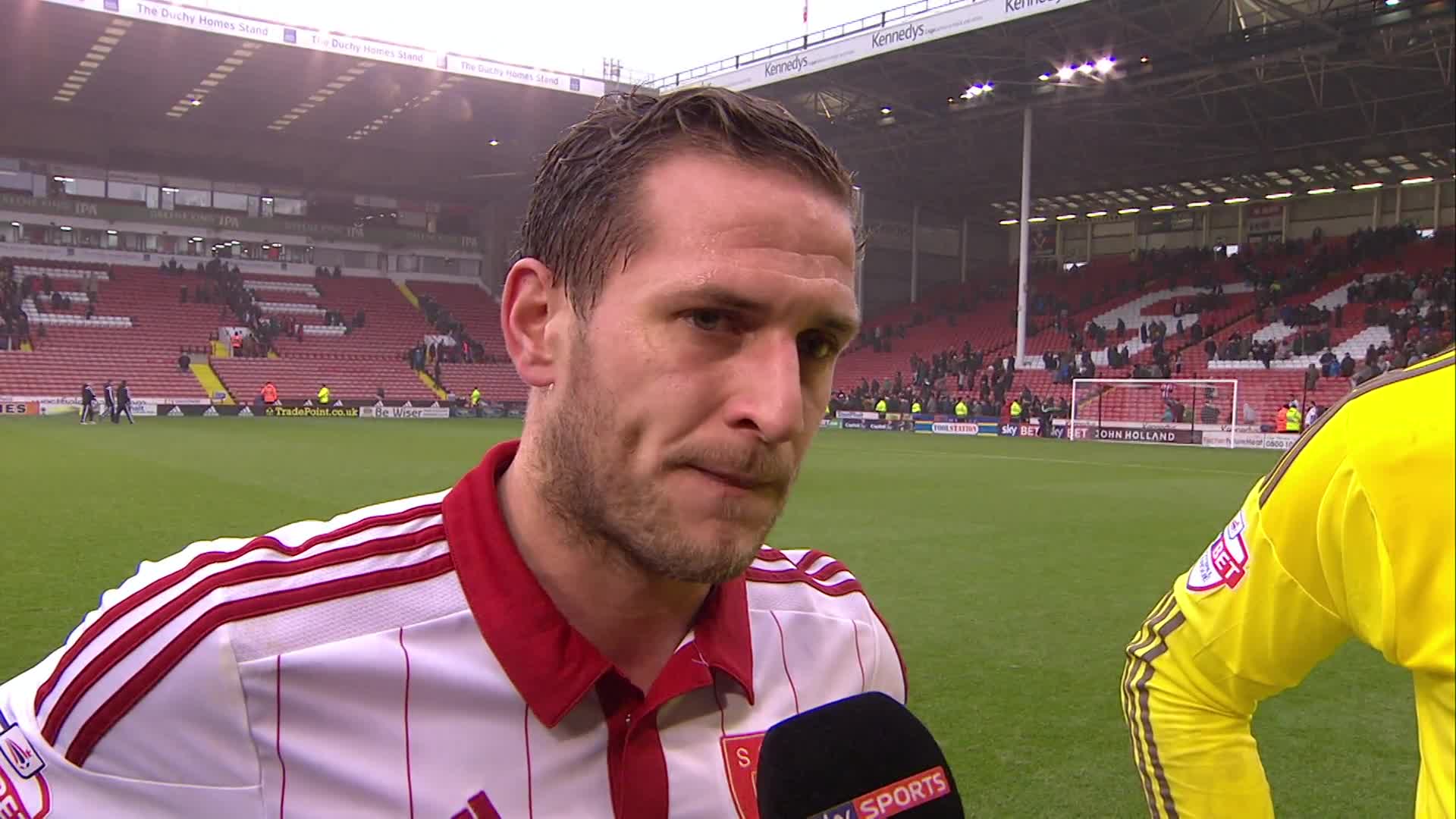 Hence, is the 24-year-old the answer to Hull’s goalkeeping troubles?

Born in Sheffield, Long’s talent was apparent since he was a child, working his way through the ranks at United to make his first-team debut at just 17 years of age. By doing so, he became the youngest goalkeeper in the club’s history.

To be fair, Long has played only one game in the Championship but has plenty of experience in the lower leagues. He has played 123 times for Sheffield United altogether and was the first choice for them in their 2012/13, 2013/14 and 2015/16 seasons in League One. He’s also had loan spells at Oxford United, Motherwell and AFC Wimbledon. His record in the third tier, in particular, is spectacular – 144 appearances, 177 goals conceded and 44 clean sheets.

Long also represented England at youth level and was a part of the U21 setup when Gareth Southgate was the manager. 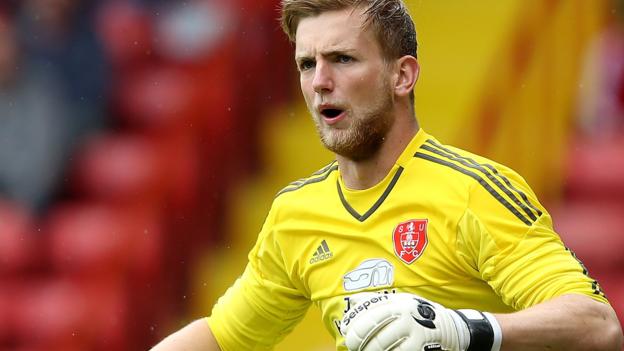 The manager wants him

Adkins has worked previously with Long at Bramall Lane. When asked about a potential move for the stopper, the boss said: “I’ve had George before at a previous club and he was exceptional. He’s 24 but he’s a young goalkeeper who is very talented. He had an excellent season at Wimbledon last season and he’s got a bright future. I want three goalkeepers and it might be that if we do bring in a George Long, for example, that frees up Will [Mannion] or Callum [Burton] to go and play competitive football on loan”.

Read More: Two Transfer Ins and One Transfer Out That Could Help Hull City’s Promotion Chances

Hull could do a lot worse than sign Long. The problem is, however, that he won’t be guaranteed regular first-team football at the KCOM. Regardless, he’s a solid keeper who has proven his calibre at all times. Hence, the Tigers would be wise to try and sign him.