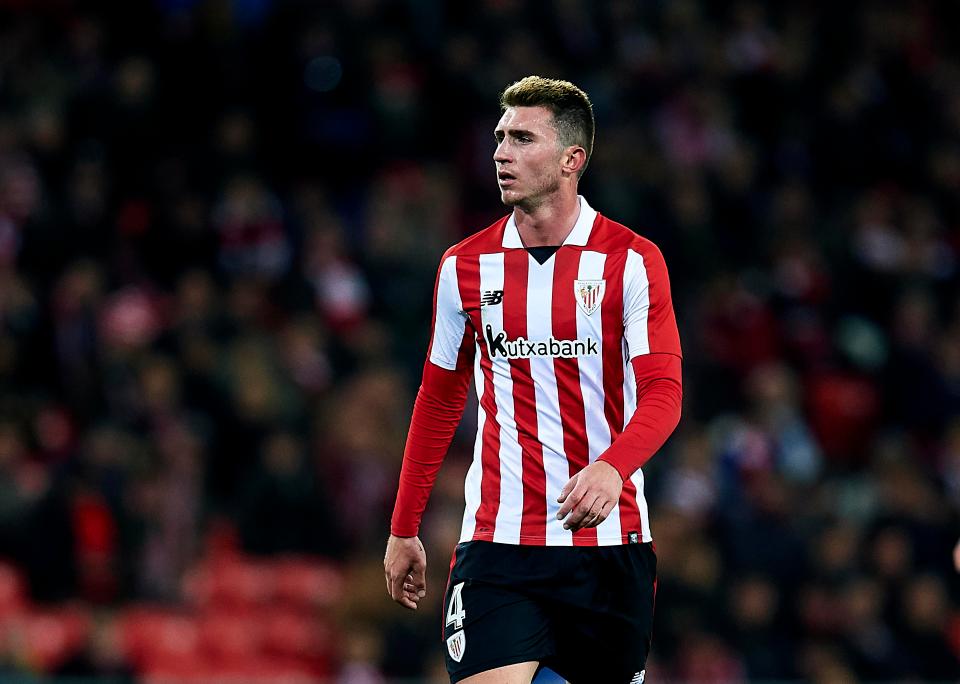 The winter transfer window has reached its climax and the Premier League sides are in a desperate search for the last piece of their jigsaw. The teams that are still looking for new recruits include Manchester City, who are currently frontrunners in the league and pretty well ahead of their closest rivals.

Pep Guardiola, the City boss, has been looking to strengthen their defence furthermore despite bringing in Kyle Walker, Danilo, Benjamin Mendy and custodian Ederson in the summer.

Vincent Kompany, the skipper, might not be retained beyond this season due to his ever-growing injury concerns, Eliaquim Mangala hasn’t done enough to earn first-team status, young John Stones has been promising yet error-prone that leaves the gaffer with only Nicolas Otamendi as an in-form centre-back.

As per the latest reports, the Citizens are close to announcing a new signing in the form of Athletic Bilbao defender Aymeric Laporte, who is hailed as one of the most promising centre-backs of European football. The 23-year-old Frenchman is yet to earn a senior cap for his country but has remained on the radar of a host of European heavyweights. He, however, is now set for a Premier League switch as Manchester City have reportedly agreed to a club-record £57million fee to buy his services.

Guardiola, previously, was keen to bring in Virgil Van Dijk from Southampton, but the player’s determination to work under Jurgen Klopp at Liverpool led the Spaniard to set sights on other options. Laporte eventually became the prime candidate as an alternative to Van Dijk and a deal is now likely to take place within the transfer deadline. 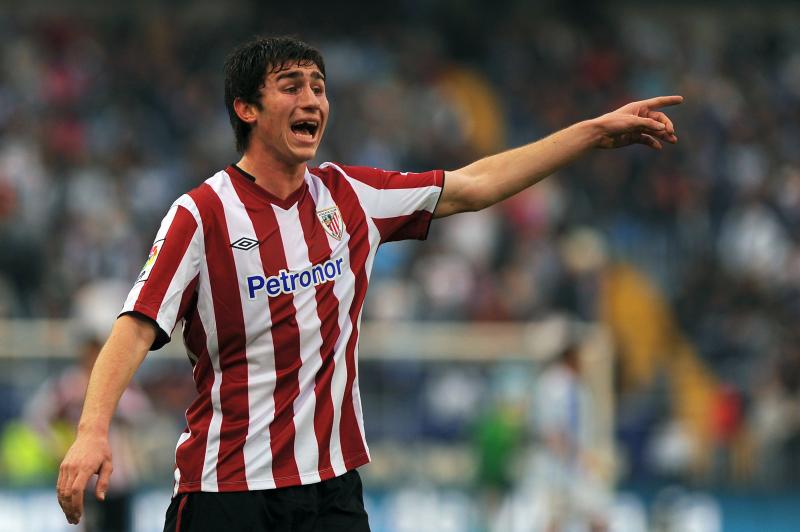 A Mature Head On Young Shoulders

Laporte is hailed for his matured defensive display, no-nonsense defending and strong tackling traits. However, he is yet to be on par with Van Dijk. The Dutchman made 12 Premier League appearances for Southampton this term prior to winter move to Liverpool and despite not being his best on most occasions, the centre-back holds a statistical supremacy over Bilbao’s Frenchman.

Laporte has appeared 19 times in the league and his tackles-per-game (2) has been much higher than that of Van Dijk (0.9). The Dutch international, otherwise, has been superior in other defensive attributes – he has pulled off 2.4 interceptions, 1.1 blocks, made 6.5 clearances and conceded 0.5 fouls per game that are one step ahead of Laporte’s 1.4 interceptions, 0.7 blocks, 4.9 clearances and 1 foul per game on an average.

Van Dijk is slightly better of Laporte in terms of passing accuracy and passes played per game as well and although he is far off the Frenchman in terms of playing long balls, the £75 million Jurgen Klopp signing suits Liverpool’s style of play where the defenders need to build the game from a deeper role and need to have strong passing traits.

Laporte is undeniably a supreme talent who will flourish further under Pep Guardiola and fit in his master plan. His presence will indeed solve their defensive conundrum as the Spaniard now seems to have sorted out the only aspect of the team that has troubled him this season at times.