Newcastle United are reportedly interested in signing Sassuolo defender Gian Marco Ferrari in the summer transfer window. But the Magpies will face competition from the likes of Fulham, AS Monaco and Sevilla as these clubs are also interested in the defender’s signature.

Ferrari enjoyed a brilliant spell on loan at Sampdoria from Sassuolo last season, making 30 appearances and scoring two goals. He helped Sampdoria beat Juventus and AC Milan on their way to a 10th-place finish.

The 26-year-old’s impressive displays saw him receive a call-up to the Italy squad for the friendlies against Argentina and England in March. However, he failed to make an appearance.

It is believed that Sampdoria can buy Ferrari outright this summer for £11.5million but the club are trying to reduce that price. And should talks break down between both clubs, Newcastle United must swoop in for the Italian, provided they succeed in selling Chancel Mbemba. 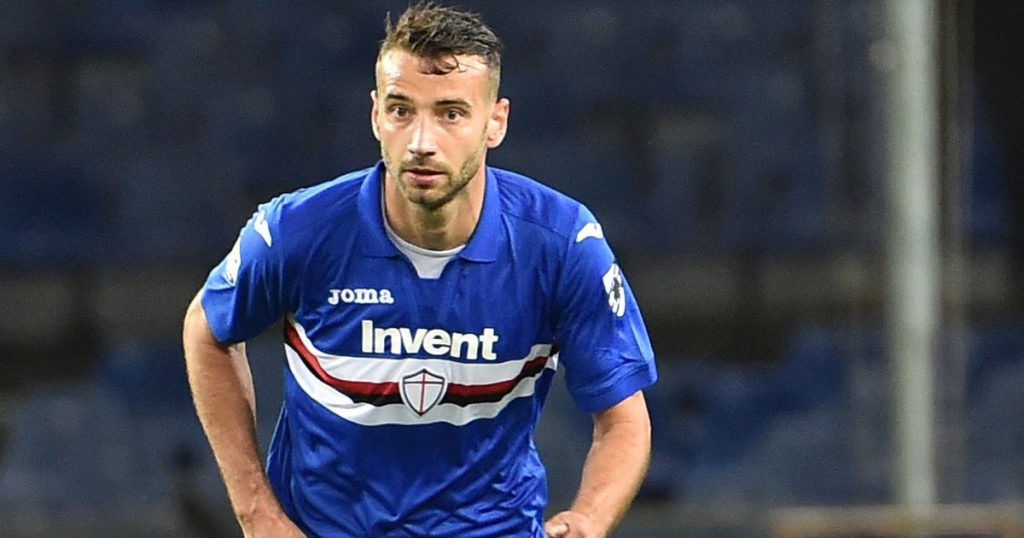 Mbemba played just 11 times in all competitions last season, with his last outing coming in the 3-0 FA Cup defeat to Chelsea in January. The 23-year-old failed to make a single league appearance in 2018 with manager Rafael Benitez deeming him surplus to requirements.

Regardless of whether or not Mbemba chooses to leave Tyneside this summer, signing Ferrari is vital as Newcastle are in dire need of reinforcements in every area of the field.

The Italian defender would bring further competition to centre-backs Florian Lejeune, Ciaran Clark and club captain, Jamaal Lascelles. Standing at 6’2″, Ferrari is a physically imposing defender who never shies away from throwing his body on the line.

Due to his height, the 26-year-old is also a big threat from set-pieces and was a scorer in Sampdoria’s excellent 3-2 win over champions Juventus back in November.

Ferrari is a no-nonsense defender with an ability to read the game well. The Italian is also comfortable with the ball. He is an aggressive defender and would do extremely well under the guidance of Benitez at Newcastle.

Newcastle are already off the mark in the summer transfer window, having sealed the permanent signing of goalkeeper Martin Dubravka.

Signed on loan from Sparta Prague in January, the Slovakian became an instant hit amongst the Newcastle fans and the club wasted no time in making his move permanent.

Acquiring Dubravka was the perfect move for Newcastle to kick-start the summer transfer window. Now, Benitez must focus on shoring up the defence which involves getting a deal done for Ferrari.

Strong and intelligent with a wealth of experience, Ferrari would be an ideal addition for the Magpies this summer.