Nottingham Forest have been dealt a blow in their pursuit of Ipswich Town striker Martyn Waghorn, according to reports from the Nottingham Post.

The 28-year-old, who moved to Ipswich last summer from Scottish giants FC Rangers, had an impressive debut campaign, scoring 16 goals and setting up 13 more in 46 appearances. His form has sparked an interest from a number of clubs, including Nottingham Forest.

However, Ipswich manager Paul Hurst has claimed that the club are not keen on selling the player and will only consider a transfer if there’s a huge offer made for the 28-year-old.

“I’m not going to say right now that ‘he’s not going anywhere’ but it will take a helluva lot of money and I don’t know if anyone is going to be willing to do that,” Hurst was quoted as saying.

With a move for Waghorn looking like a distant possibility now, here are three alternatives that Nottingham Forest should consider signing instead.

The 27-year-old Sheffield Wednesday striker could be available this summer and the Reds should consider the possibility of making a move for him.

Winnall spent the last season away on loan at Derby County, scoring 7 times and setting up 2 more in 21 appearances across all competitions. However, a serious knee injury put an end to his campaign. So far in his career, the 27-year-old has featured in 55 Championship matches, netting 21 goals at a rate of one strike every 153 minutes.

Possessing good physical strength and finishing abilities, the Englishman is also extremely strong in the air and has shown that he can be the difference-maker at this level. 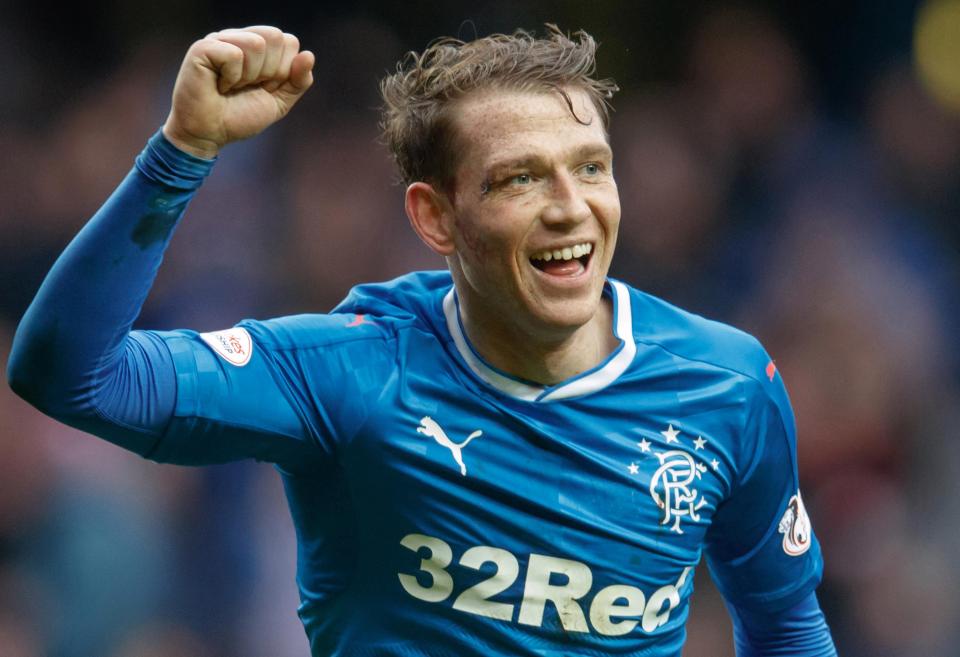 The 30-year-old had a three-year stint with Nottingham Forest between 2008 and 2011, during which he went on to make 55 appearances, scoring 10 times and setting up two more. He then moved to Watford but eventually joined Ipswich from Rangers last summer and had a solid debut campaign with the club. He netted 10 times and chalked up 3 assists in 32 Championship appearances.

The Englishman has plenty of experience at this level, having played over 160 games in the English second division. And last season showed that he can still be a handy option in front of the goal, especially with the physical threat he offers from set-piece situations. Perhaps, a return to City Ground wouldn’t be the worst idea. 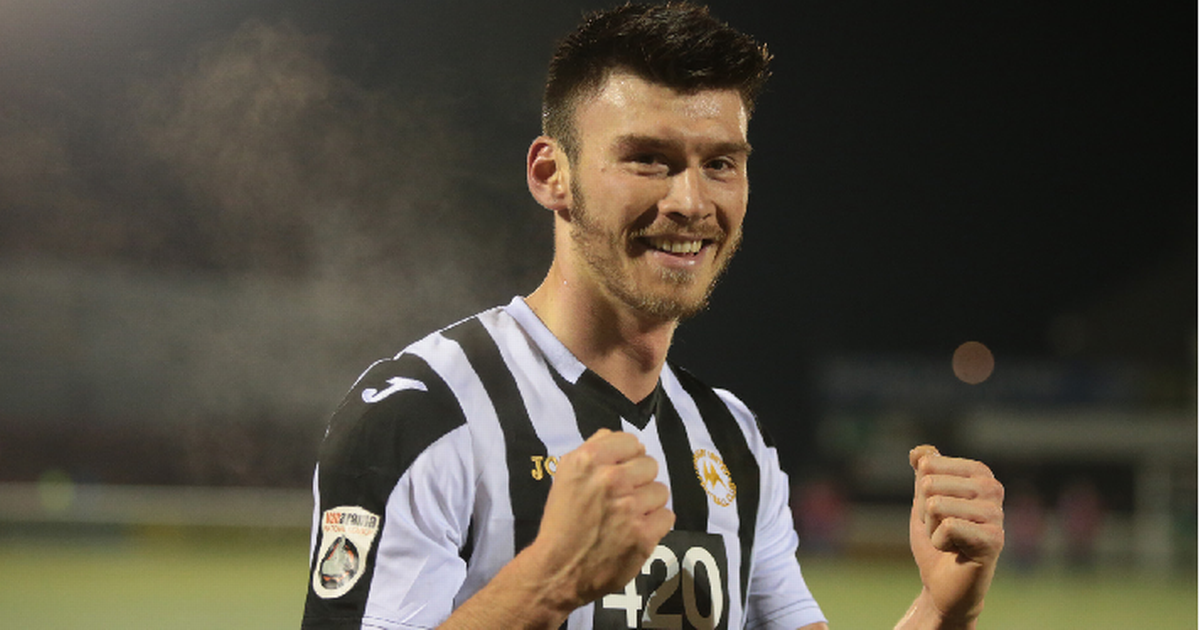 The 25-year-old Englishman enjoyed a strong 2017/18 campaign and has been linked with a move to a number of Championship clubs. And Nottingham too should consider throwing their hat in the ring for the striker.

Moore spent the first half of the last season on loan at League One side Rotherham United from Ipswich Town, where he impressed with 13 goals and 3 assists in 22 appearances. He was signed on a permanent transfer in January by Barnsley, where he formed an exciting partnership with Oli McBurnie. He went on to score and assist 4 each before the end of the season but failed to save his team from relegation.

Standing well over 6ft tall, the forward offers a huge aerial threat in the box and is adept at playing with his back to the goal. Someone who can create as well as score, he could prove to be a great addition to the Reds’ squad.