Why Sheffield Wednesday must sell Steven Fletcher this summer

Recent reports in the Greek and English media suggest Sheffield Wednesday striker Steven Fletcher has attracted the interest of Greek giants Panathinaikos. Sources in Greece say that the club’s sporting director Nikos Dabizas held talks with the forward over a potential move last weekend. So, should Wednesday sell Fletcher? Or even send him away on loan? Let’s find out!

Fletcher is a footballer who doesn’t need a special introduction. The Scotland international has been at Wednesday since 2016, scoring 14 goals in 51 matches. In the earlier stages of his career, he turned out for Hibernian, before moving to England and joining the likes of Burnley, Wolves and Sunderland. Eventually, he was loaned out to French giants Marseille. 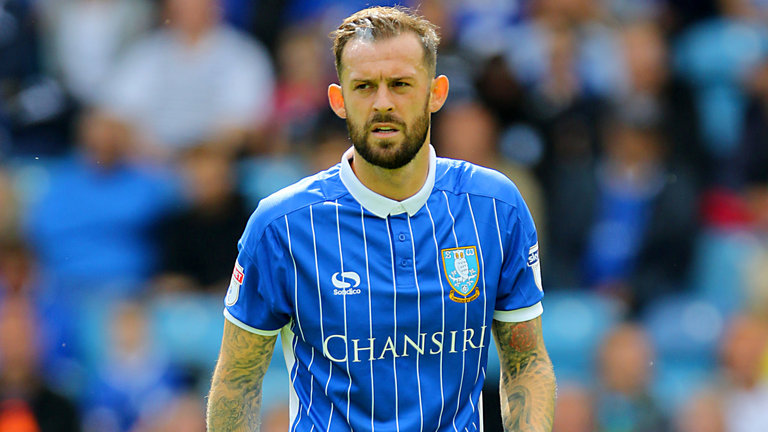 The time at Wednesday

His performance at Hillsborough hasn’t been bad but stats show that he scores once every 3 matches. That’s not a great return from one of the main strikers. Last season, he was unlucky with injuries and missed the second part of the campaign. However, before getting injured Fletcher had played 20 games and scored 3 goals. He’s already 31 and is one of the top-earners, but he hasn’t been convincing enough.

The Owls must cut down wage expenses, and with another 6 strikers in the team, Fletcher should leave. After all, Sam Winnall, Fernando Forestieri, Gary Hooper, Jordan Rhodes, Atdhe Nuhiu and Lucas Joao are all still there. 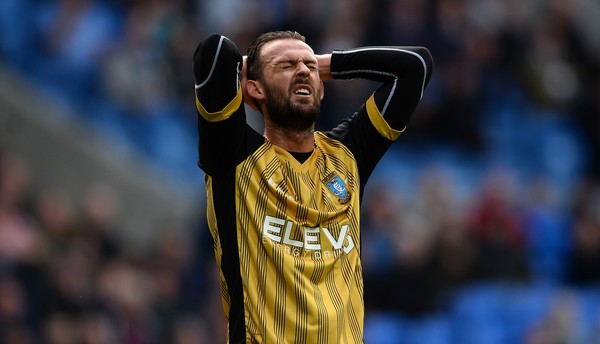 Furthermore, Fletcher, along with Kieran Lee and Gary Hooper, will miss the start of the season because of injuries.

Is a deal likely?

It has been reported that the Athens-based outfit can only offer Fletcher a yearly salary between €300,000 and €500,000 – which is quite low when compared to the €1.5million he is earning now. The Scotsman will have to take a pay cut if he wants to join PAO.

Fletcher hasn’t lived up to the high expectations at Hillsborough. Wednesday have enough options in attack and they should look to offload him and free up wage space for new signings.