According to a report from the Express, Everton and Manchester United have been offered a chance to sign Marseille’s Kevin Strootman in the summer.

The Dutchman was linked with a move to the Red Devils back when David Moyes was in charge according to the report but he then chose a move to AS Roma.

Strootman only moved to Marseille from the Serie A last summer but the report reveals that the French club are looking to cut their costs after a disappointing season.

Strootman is a quality midfielder who would be brilliant for a club like Everton but his injury problems make him a huge gamble.

The Toffees are looking to sign on Andre Gomes on a permanent deal after an impressive loan spell at Goodison Park. There are question marks over Idrissa Gueye’s future as well which could force Marco Silva to move in for a new midfielder.

However, replacing either of them with Strootman isn’t something Everton need at the moment and the Toffees should pass on the opportunity to sign the experienced Dutch international in the summer window.

Strootman’s quality on the ball is unquestionable but his main issues have been with his injuries. The Dutchman has missed a staggering 723 days due to injuries since March 2014 which makes him a massive gamble.

The Premier League is comparatively more physical than almost every other league in the world and the fast-paced nature in England will surely take its toll on someone like Strootman who has no previous experience in the country.

At 29 years of age, a move to a tougher league makes very little sense for both Strootman and the club who signs him and irrespective of how good he is on the ball, the risks outweigh the positives on the Dutchman. 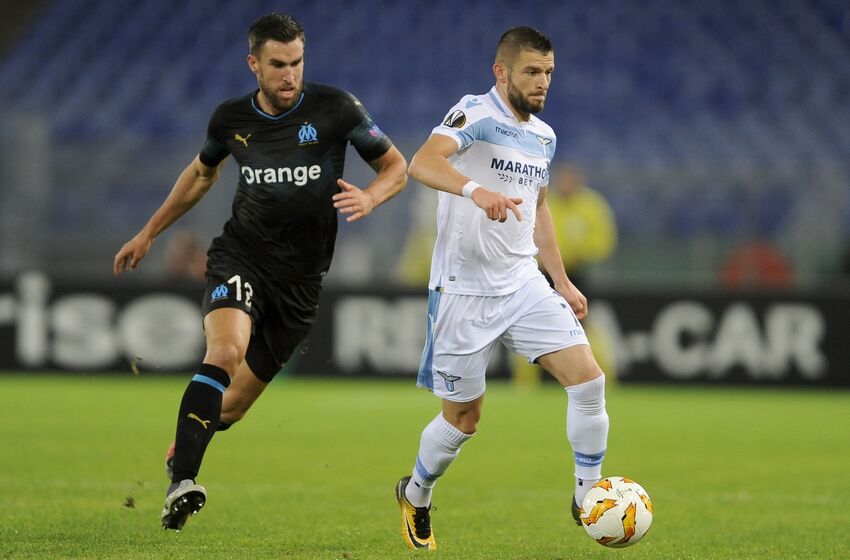 At the number 8 role, Everton have the young Tom Davies who can do a fine job there when given a chance and if they manage to sign Andre Gomes, the need for another midfielder will disappear instantly.

Everton should look at someone a lot younger with a clean record in terms of injuries and Kevin Strootman is simply not the player for them next season if they want to have any chance of achieving their European ambitions.

Everton are not in a position where they can gamble on signing an ageing player with a poor injury record. Kevin Strootman is a huge risk that they should not take and instead they should look for someone younger in the summer.