According to reports, West Ham have tabled an offer for former Shakhtar Donetsk attacker Bernard.

Bernard, 25, left Shakhtar following the expiry of his contract last month and the Hammers are keen to snap him up on a free transfer. Benfica are also reportedly interested in the Brazilian international.

West Ham replaced David Moyes with Manuel Pellegrini after the end of the season and the Chilean manager has added some exciting names to his squad till date.

Following two successive bottom-half finishes in the Premier League table, Pellegrini is tasked with turning around the club’s fortunes and he has wasted very little time in showing his ambition, having already brought in five new additions ahead of the 2018/19 campaign. 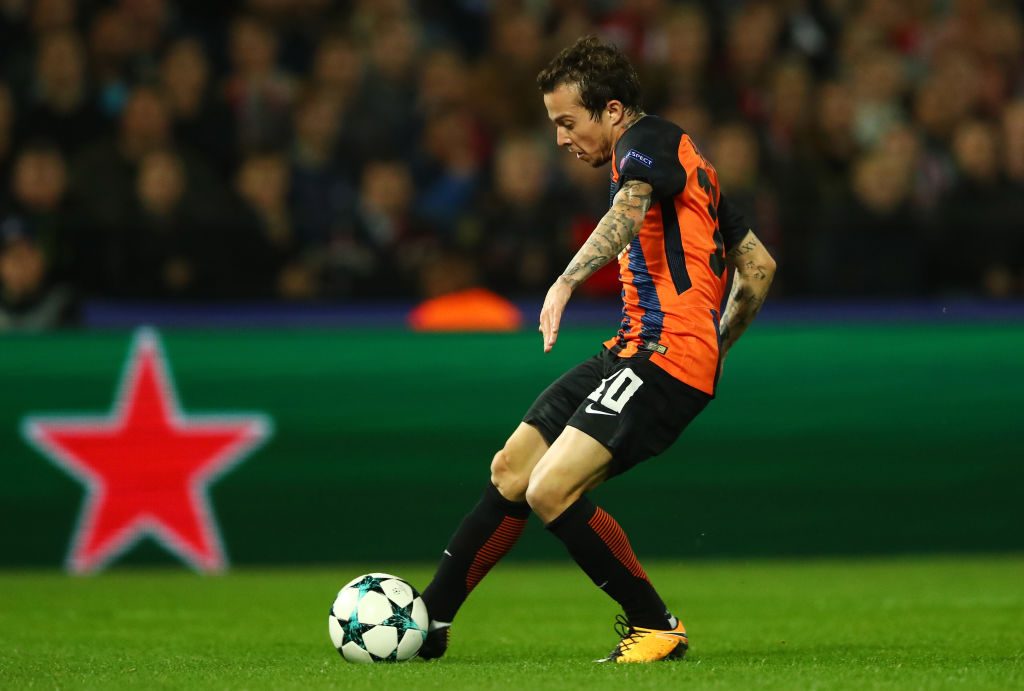 The new West Ham boss doesn’t want to stop and aims to further reinforce his squad by signing Bernard. But why should Pellegrini dodge the Bernard bullet and look elsewhere for beefing up his squad?

Bernard left Shakhtar in June after five fruitful years and is now available for free. As alluring as it may appear for any team to sign a player of his quality for absolutely nothing, West Ham must simply avoid signing the Brazilian.

Indeed, he is a talented playmaker filled with an abundance of pace and bags of potential but he is a one-paced attacker. Bernard is a good dribbler, can make defence-splitting passes and also has a propensity to score goals but throughout his career, the player has lacked consistency.

Consistency is key to success in whichever league a player plays but the Brazilian has blown hot and cold during his spell with the Ukrainian giants. 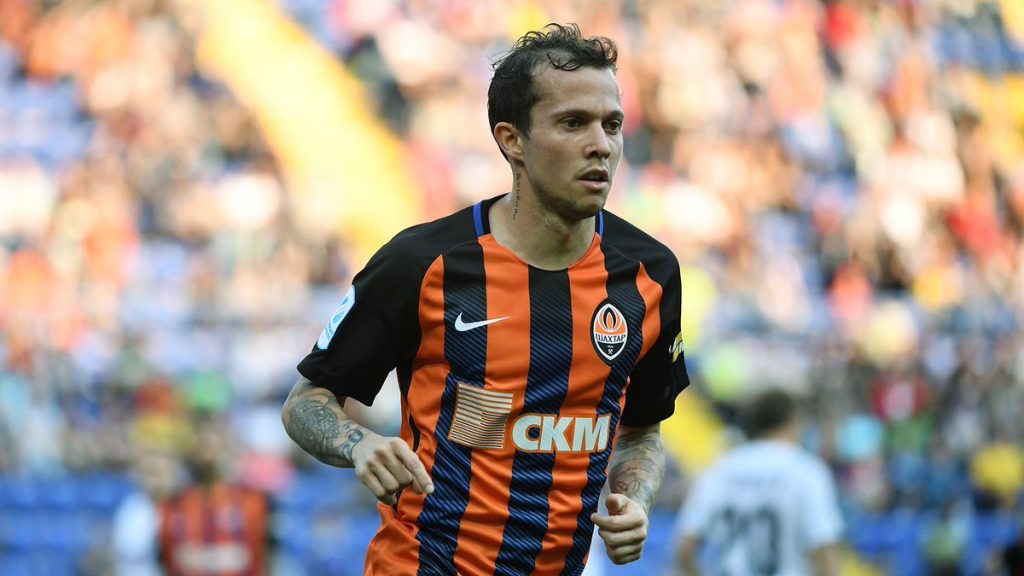 He is a versatile player, who mainly thrives on the left-wing but can also play on the right and also as a No.10. But West Ham, following the capture of Andriy Yarmolenko, have become heavily stocked in the attacking department.

Furthermore, Felipe Anderson has joined West Ham from Serie A side Lazio, which could see limited opportunities for Bernard should he decide to join the club.

Also, question marks remain about whether he can flourish in the Premier League, as he has never played in the division before. Bernard is a diminutive forward and clearly lacks the physicality to match the demands of the Premier League. He may be a nippy and pacey player but could be bullied off the ball easily in England’s top-flight.

Read more: Pellegrini getting his hands on Newcastle star for £25m could mean great business for West Ham

Thus, capturing Bernard would be a big mistake by West Ham even though they will not have to a shell a single penny for his transfer.