Most of the contenders are looking for a lot of new faces in order to improve their rosters and make a run at the Premier League title, as this competition is probably one of the most competitive and difficult to win in the world right now given how many clubs are keen and capable of taking the trophy home.

One of the teams who are looking to improve even more during this transfer window is Jurgen Klopp’s Liverpool, as the reds are on the verge of a historic season and they’re trying to finally win the Premier League title for the first time ever.

So, the Fenway group is keen to bring some great talent to Melwood, and several youngsters are being scouted by Klopp’s men, especially in his native land, Germany, where dozens of prospects are making a name for themselves in their clubs on a weekly basis.

Now, according to the reports from the Sun, Liverpool are eager to sign Borussia Monchengladbach’s youngster Mahmoud Dahoud, and the lad is probably one of the most talented and impressive prospects of European soccer right now, especially given his exquisite skills on the defensive side of the ball. The Reds tried everything to sign the youngster past summer, but the move failed to materialise and this time around, they will be facing a stiff competition from Borussia Dortmund for his signature.

Dahoud is an outstanding player and he’s getting better and better by the day, becoming one of the most consistent players for the German side, and he’s set to be one key piece in Joachim’s Low renewal process for the upcoming years, so you know there’s absolutely no doubt about his talent. 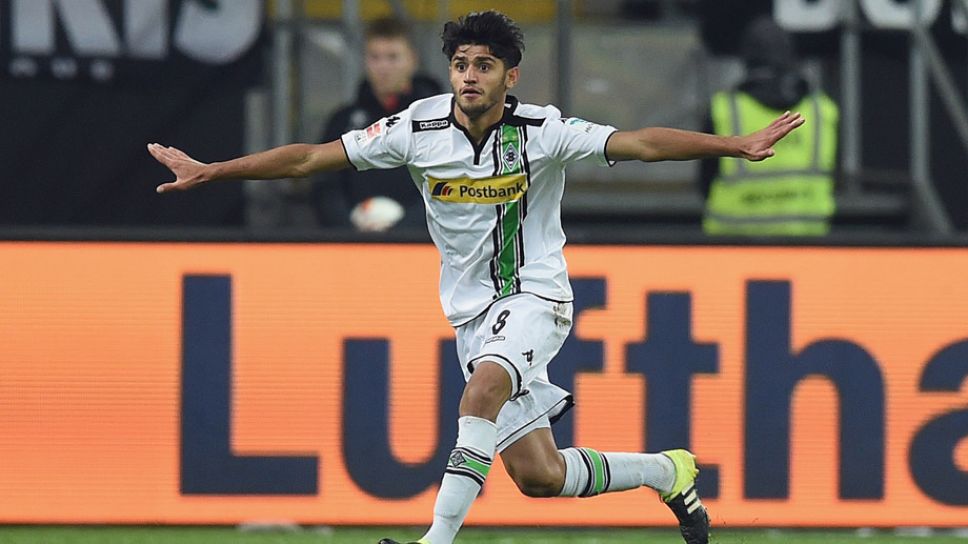 However, it’s hard not to think that Liverpool may be overdoing some things right now, as even if they need to improve their roster in order to remain as steady competitors for the upcoming half of the season, the defensive midfield area isn’t the most important sector of the pitch that they need to reinforce, rather, a centre back would surely do the trick. Having said that, the only question remaining is: Do Liverpool actually need Mahmoud Dahoud right now?

Liverpool currently have Emre Can, Jordan Henderson and Lucas Leiva on that spot and besides, Marko Grujic is vying for a playing spot himself. The three veterans are more than capable of covering that position and Klopp prefers to go out there with just one defensive midfielder, so adding another to the roster could be a problem in the locker room.

On top of that, the Reds main priority should be the left back position, as Flanagan remains out on a loan and Alberto Moreno isn’t a reliable option, and even if James Milner has done an outstanding job, the veteran isn’t getting any younger.

Besides, Daniel Sturridge may be on his way out of Anfield during this upcoming transfer market, Liverpool should be mainly focused on bringing a new reliable deputy for Firmino to Merseyside instead of spending a lot of money in reinforcing a position that’s already loaded.

Dahoud’s an outstanding player and a great prospect, and there’s no doubt that he could improve every single team in the Premier League right now. However, Liverpool doesn’t need him at all right now, and signing for the reds could be a major blow for his young career.