For years, Tottenham have been under the shadow of their North London rivals Arsenal, be it in the Premier League, or cup competitions or the transfer market.

But things started to change in the 2000’s under former manager Harry Redknapp. Spurs slowly began to grow in prominence and were largely helped by some very good players that plied their trade at White Hart Lane. And now the Lily Whites have established themselves as serious contenders under Mauricio Pochettino.

With the January transfer window nearing, let’s take a look at the three best bargain transfer deals for Spurs that played a part in their rise to prominence, since the turn of the century: 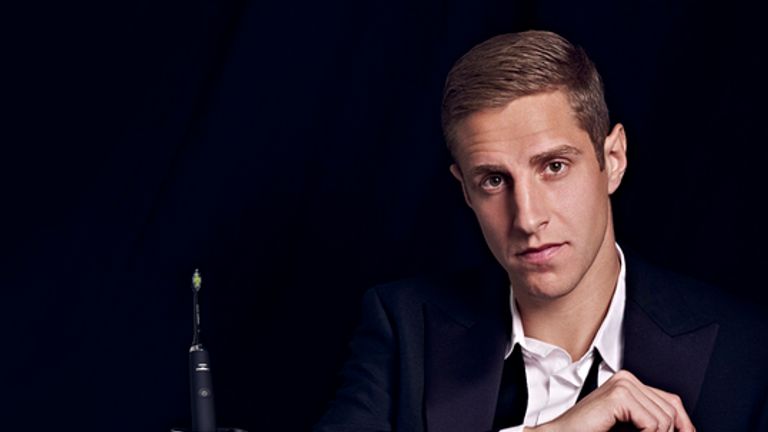 “Often the heartbeat of the club is an unsung hero—in the case of Tottenham it was Michael Dawson. I don’t think any English football club can succeed without a player like that at the centre. Brave as a lion, heading the ball off the line one minute, up for a corner and putting his head where it hurts the next—he was a guy that led by example.”

“There will always be players with more ability than Michael—the goalscorers, the match-winners—but every manager will know what I mean when I say there was no individual more important to the club.”

That is some praise coming from Harry Redknapp. But the excerpts, taken from the former Tottenham manager’s autobiography Always Managing, hit the nail right on top of the head, summing up Dawson’s role and contribution to the club.

Dawson led Spurs through their rise in the Premier League in the late 2000’s and the early part of this decade with great strength and assertiveness. One of Spurs’ longest serving player in recent history, Dawson was signed from Nottingham Forest in 2005 for just £4 million.

He formed a strong partnership with Ledley King and Younes Kaboul over the span of his 9 years, after starting off rather weakly. Playing alongside Sebastien Bassong, Dawson played a key role in Spurs’ run to achieve their top four aspirations. 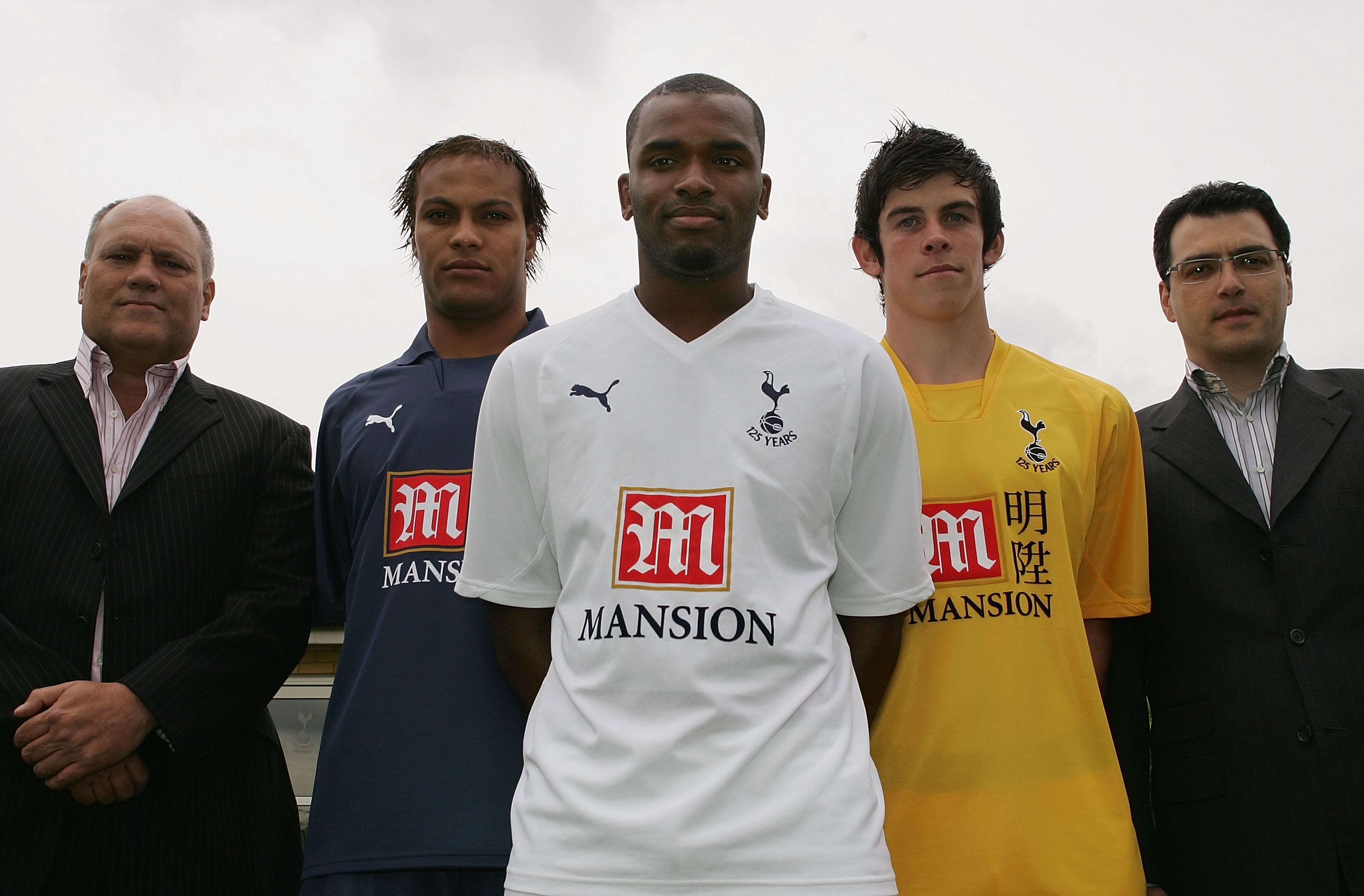 The Welshman is one of the most talented players to have ever graced White Hart Lane. Signed as a talented 17-year old from Southampton in the year of 2007 for a meagre £5 million, not many would have envisaged his emergence as one of the best players on the planet.

Having made his competitive debut against Manchester United in the 2007 campaign, he went on to score crucial goals against rivals Arsenal and a League Cup goal against Middlesbrough. But injuries meant he was to spend a lot of time on the sidelines.

Post-injury, he caught everyone’s eye in the Champions League in 2010, when Spurs playing Inter Milan lost the game 3-4 to the Italian side. Bale, playing at left-back in that match, scored a hat-trick at the San Siro.  And he never looked back again, with impressive performances one after the other meant the Welsh winger finished the 2010-2011 season as the PFA Players’ Player of the Year.

It was destined to be his final season at White Hart Lane, though, as Real Madrid came calling and it was too good for Bale to turn down. He eventually joined the Galacticos for a world-record fee of £85.3 million.

Bale brought an end to his Tottenham career with 55 goals from his 206 appearances and walked out as arguably the best player to have represented Spurs since the turn of the century.

The newest rising star in English Football, Dele Alli signed for Spurs in February 2015 for £5 million from Milton-Keynes Dons. Having spent the rest of the 2014-15 season with MK Dons, Alli joined up with Tottenham ahead of the 2015-16 campaign.

While most expected the youngster to feature sparingly in his first campaign, Alli played at a level that belied his age and soon became one of the constant features of the Spurs side. His magnificent volley against Crystal Palace, after he lobbed the ball over Mile Jedinak displayed his supreme abilities and the confidence he possessed for a 19-year old.

He finished the season with 10 goals from 46 appearances and was awarded the PFA Young Player of the Year for the season. He has already scored thrice in the current campaign and judging by his performances so far, he certainly looks like the next big thing.