Another weekend of Premier League is upon us and we need to sort out our FPL teams in order to get the maximum possible points.

While there are few good games on offer where goals are guaranteed from both sides, there are certain games that may potentially end up being very tight.

Below, we preview the gameweek in terms of how to select/mould the team to get good amount of points in the FPL:

Must-haves for this week’s FPL:

Having Liverpool players, especially attackers should be a good choice. They play Leicester City this Saturday in a game where goals are guaranteed.

Mohamed Salah and Sadio Mane are in fine goal-scoring form and Jurgen Klopp’s men generally score when playing at Anfield. So having either or both of the above-mentioned players is a great choice. 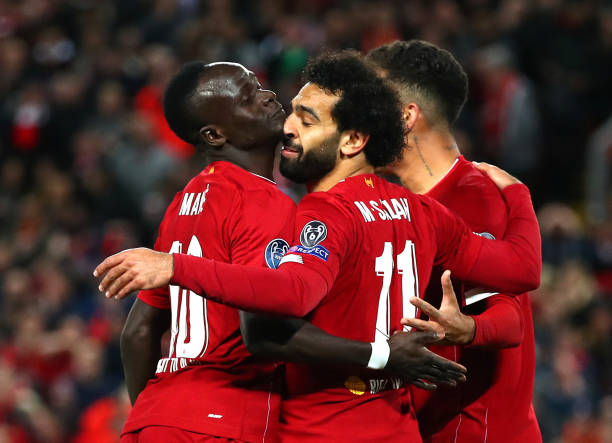 Manchester City are at home to struggling Wolves, which infers that Pep Guardiola’s men are expected to score loads of goals. Sergio Aguero came off the bench against Everton last week and is in line to start on Sunday. FPL managers must have him.

One thing is for sure though, Kevin de Bruyne is most certainly not featuring in this game. Therefore, managers need to bench him for this game and bring him back after the international break. 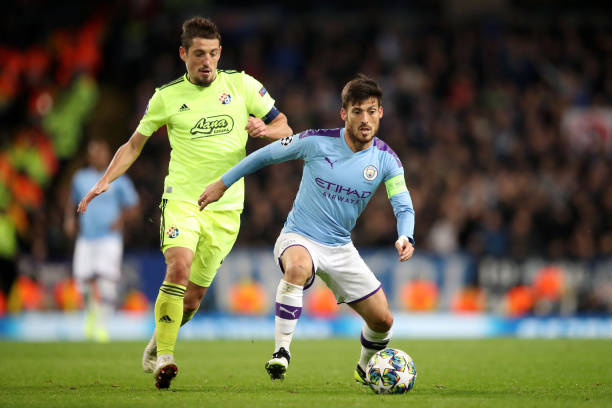 This means that David Silva is certain to be brought back into the line-up. The Spaniard can pop in with an assist or two, hence, he needs to be added to the team.

Arsenal and Bournemouth are playing in a game where both teams cannot defend. So having either or both of Callum Wilson and Pierre-Emerick Aubameyang is a must. 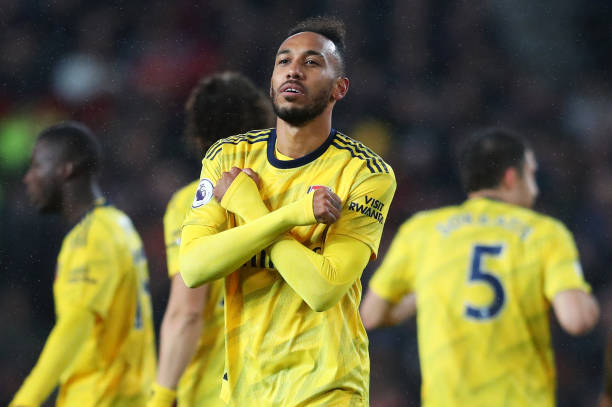 West Ham are at home to a Crystal Palace side who have struggled defensively. So Sebastian Haller could be a good choice.

No team is looking like they will keep a clean sheet. However, Tom Heaton does make saves irrespective of conceding goals. So FPL managers should have him in their team and hope for the best.

Tom Cleverly is one of the goal threats in the Watford team, especially under Sanchez Flores. The Hornets are at home to Sheffield United this weekend. 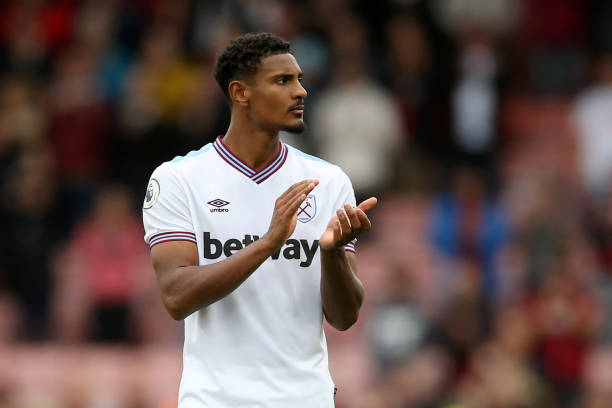 So there is a massive chance for the former Manchester United man to pop in with assists/goals. At just £4.9m, he could be a valuable captain.

Sebastian Haller (at only £7.4m) is expected to score a goal or two against a Palace defence that struggles away from home. FPL managers can have him as their captain.