Here’s why Everton should beat Arsenal to sign Radja Nainggolan

Italian journalist Carlo Pellegatti has revealed that Arsenal, Chelsea and Tottenham Hotspur are all in the hunt for the 30-year-old, with the Gunners leading the race.

An earlier report from the Calciomercato last summer claimed that both Arsenal and Chelsea were keeping tabs on the midfielder.

Nainggolan has struggled at Inter Milan following his move from Roma in the summer. He has netted only twice in 13 Serie A outings this season and has struggled to make a significant impact. He retired from international football after being axed from the World Cup squad by Roberto Martinez.

A hugely experienced campaigner in the Serie A, Nainggolan has amassed 49 goals and 42 assists from 442 senior appearances for Roma, Cagliari, Piacenza and Inter Milan, with his most productive spell being the one at Roma. He earned 30 caps for Belgium and represented his nation at the 2016 Euro Cup.

As evident from the facts and figures, Nainggolan has a lucrative profile for a player and he would fit the bill at any top club in the Premier League. Given that there has been no official confirmation from the player’s agent, some of the other clubs, particularly Everton, should start pursuing an interest in the veteran.

A tactically versatile midfielder, the Belgian can play in any position in the middle of the park, even though he is primarily a central midfielder by trade. He has also been used in a more advanced role due to his agility, awareness and vision.

An all-action combative midfielder known for his excellent range of passing, superior upper body strength, tenacity, drive and determination, Nainggolan has the ability to cover every blade of grass on the pitch and he tends to play with the same tempo throughout the entire ninety minutes. 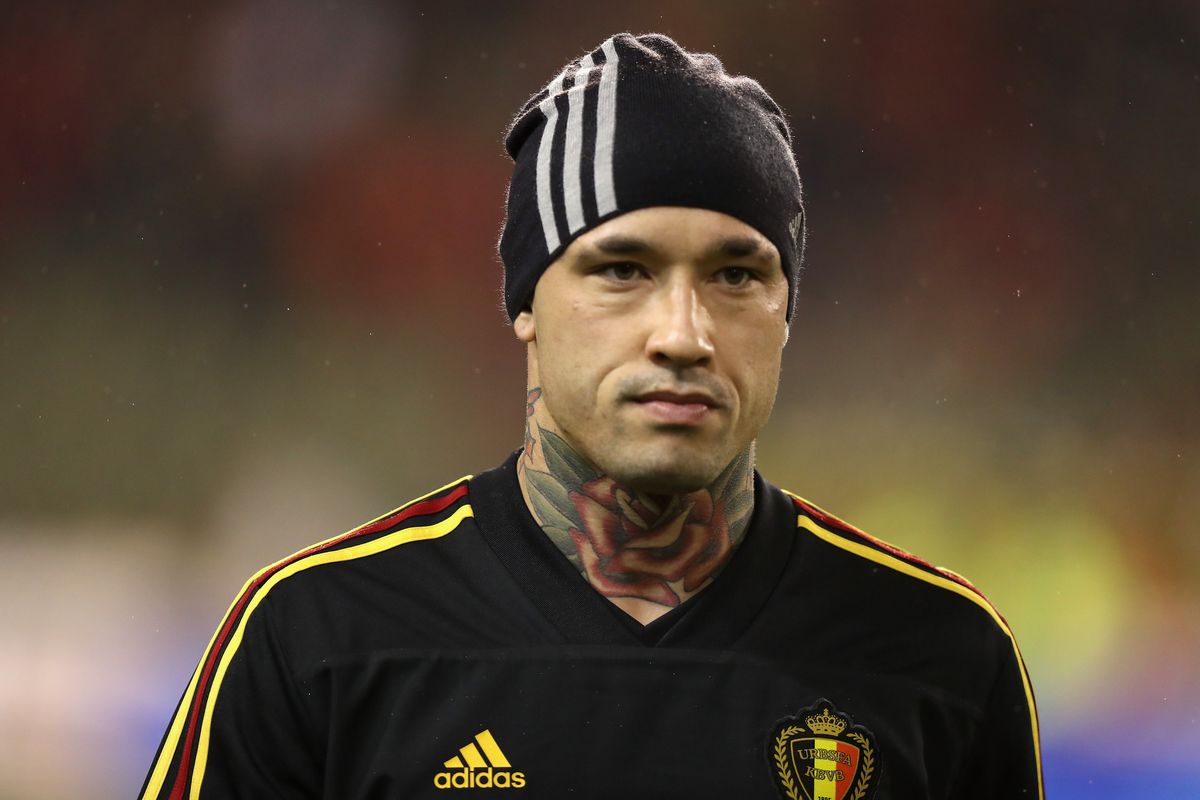 Adept at winning the ball back and dictating the proceedings in the middle of the park, the Belgian also has the ability wreak havoc on the opposition’s defence with his powerful driving runs into the box.

To sum it up, he is one of the most dynamic midfielders and even at 30, there appears to be only a few chinks in his armour.

Meanwhile, Everton have endured a disappointing campaign in the Premier League so far and they continued their poor run of form with a 2-1 defeat to Southampton last week. Marco Silva’s men currently sit 11th in the standings with 30 points, three points adrift of Watford for the final Europa League qualification spot.

The pressure will be on the Toffees to turn their fortunes around in the second half of the season and they need a top-quality seasoned campaigner in the middle of the park to provide them with stability and creativity. 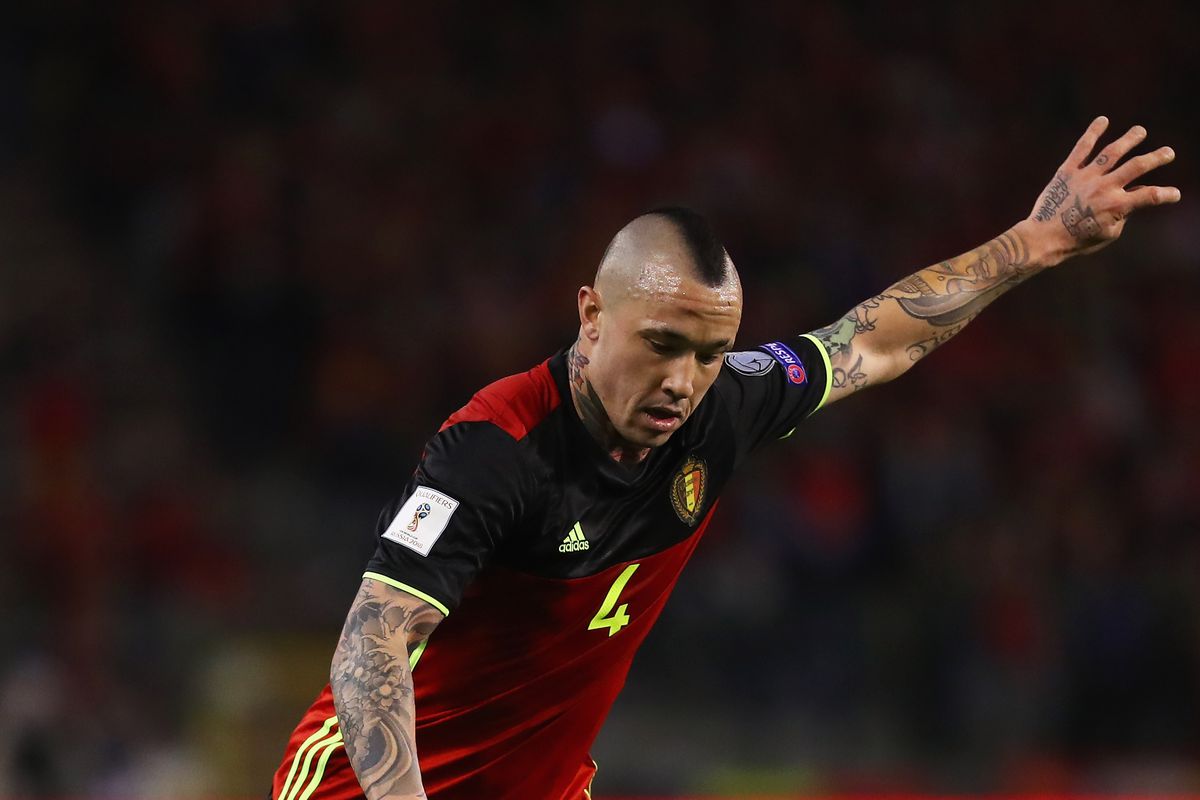 It is a no-brainer that a player of Nainggolan’s calibre can be an upgrade on the likes of Idrissa Gana Gueye, Tom Davies and Morgan Schneiderlin. Schneiderlin has barely been used by the manager and the Toffees should get him off their books to fund a move for the Belgian.

Read More: 3 PL sides who should jump at the chance to sign £15m Tottenham outcast including Everton

Hence, Everton can bag a massive coup and get their season back on track by beating their Premier League rivals to sign the hugely experienced midfield ace.