Why Maryan Shved will be a massive signing for Celtic

According to reports from BBC, Celtic are in talks with Ukrainian winger Maryan Shved about the possibility of bringing him to Glasgow.

Celtic’s season has been faultless for the most part as they have done really well to take points from many difficult fixtures. They have the best attack and the defence in their league which is well displayed in their commanding league position.

Despite playing a game less than chasing Rangers and Kilmarnock, they are still one point ahead of 2nd-placed Killie. To catch them from here will be an uphill task for the rivals as Celtic have barely put a foot wrong all campaign. 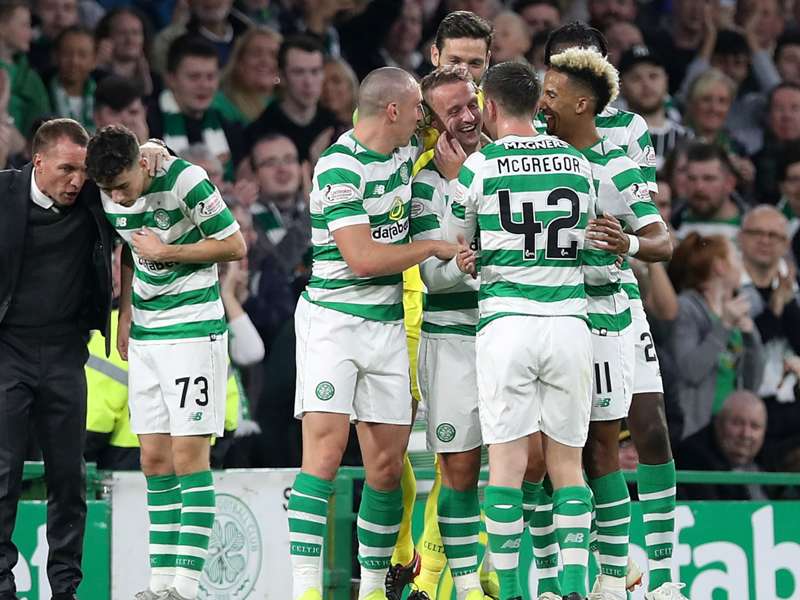 They’ve already notched up goals 50 this campaign and boast the best defensive record as well, having conceded just 14 goals this campaign. The defence has stood strong in some tough situations as they’ve even managed some well-fought draws.

With James Forrest, Timothy Weah, Ryan Christie and even Scott Sinclair seemingly in blistering form, it would be silly to think about purchasing another attacker. But with the player they have identified, it would be smart to make an exception.

As suggested by BBC, Brendan Rodgers has confirmed that the Hoops are in contact with Ukrainian winger Maryan Shved and his agent over a possible move across the channel.

He is a tricky winger who can play on either flank. His movement and sharp passing make him an excellent prospect and he has the potential to flourish in Scotland.

He is currently employed by Ukrainian club Karpaty Lviv and is usually deployed on the right flank. He has prospered for his club in the league this season, having contributed 8 goals and 3 assists in 17 appearances.

He has spent two seasons in Spain which seem to have really helped him develop into a mature player. His spells with the Sevilla U19 team and Sevilla Atletico were fairly impressive, which prompted his boyhood club to re-sign him in 2017. 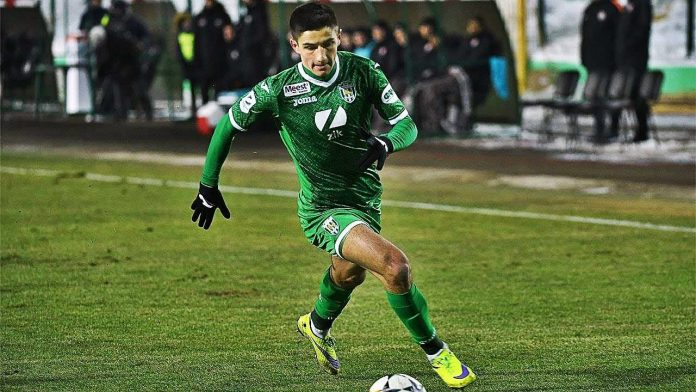 At 21, he has already made his international debut as well; he came on as a substitute in a friendly against Turkey. His dribbling and finishing abilities are top-class, which is probably why Brendan Rodgers is keen on the youngster.

Read More: For under £2m, Celtic can bag gold by signing this 21-year-old Lustig replacement before deadline day

As mentioned in the report, Rodgers is planning to loan him out to a good club where the player can get regular playing time. He will be a good signing for the future if Celtic do manage to pull it off.