Why Manchester United should offload Marouane Fellaini this month

According to a report in Daily Mail, AC Milan have revived their interest in Manchester United midfielder Marouane Fellaini and are plotting a move to sign the Belgian this month.

The Italians were interested in signing him at the end of last season as well. However, the player ended up signing a new contract at Old Trafford under Jose Mourinho.

However, with the managerial change in Manchester, the future of the 31-year-old at the club is in doubt. He was one of the important players under Mourinho but it doesn’t look like Ole Gunnar Solskjaer fancies him in the team, partly because of the change in the playing system. (Daily Mail)

As per the report (h/t  Nieuwsblad), the Belgian is open to a move away from Old Trafford. AC Milan are firm favourites to sign him, but are expected to receive some stern competition from FC Porto and Chinese side Guangzhou Evergrande. Here’s why United should offload the midfielder and use that money to strengthen other areas:

Ever since he joined the club for £27.5m, there were question marks on whether he would fit the style of play at Manchester United. At that time, David Moyes signed him, chiefly due to the fact that the duo worked together well at Everton before. But Moyes didn’t last long at the club.

In came Louis Van Gaal and his passing style of football too didn’t fit the physically bulky Fellaini in the midfield. The Belgian was used as an attacking midfielder, winning aerial duels and providing knock-downs to the striker, but that was not convincing in any sense.

With the arrival of Jose Mourinho, the 31-year-old started being an impactful player at the club, as the manager’s long-ball system suited him. However, Mourinho is gone because his playing method was the not the way it should be at United and the results started to worsen.

Now with Solskjaer in charge as a caretaker, the club legend is keen to bring the old Manchester United back. 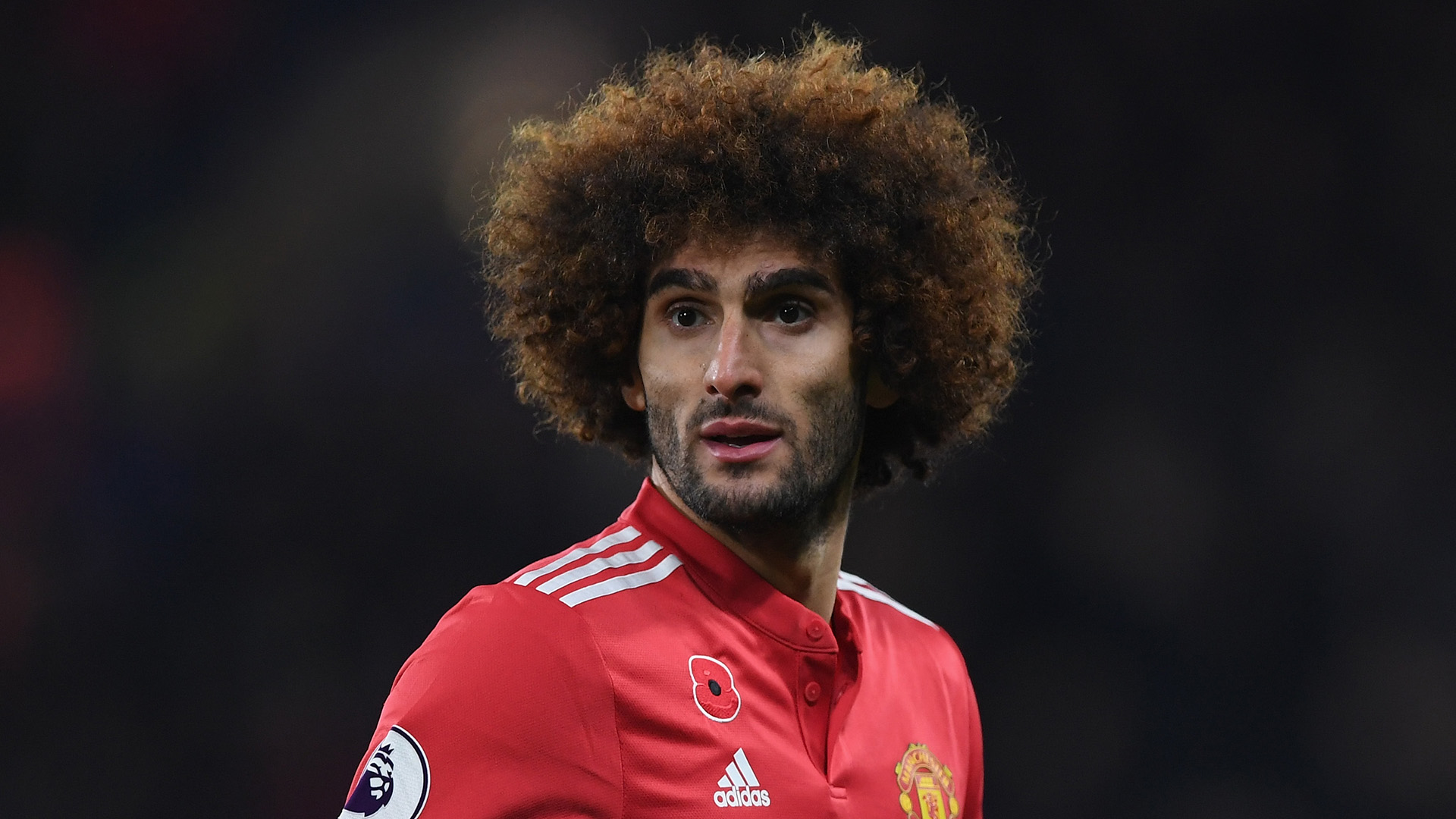 This is where the Fellaini-United mismatch begins to take the light. The midfielder is a good player but is nowhere near the standard and intensity with which the club should play football (with all due respect to the player).

Hence, Man United should offload him this month, get some cash and use that to possibly buy a centre-back. From the player’s point of view, it is the right time to move on and play elsewhere rather than being a fringe player at Old Trafford.