According to a report from The Metro, former Arsenal CEO Ivan Gazidis is interested in signing Shkodran Mustafi in the summer. Gazidis is the current CEO at AC Milan and the Rossoneri are keen on a defender who has previous experience in the Serie A.

Mustafi fits the bill perfectly thanks to his two-year spell at Sampdoria before joining Valencia in 2014. The report reveals that Gazidis has already contacted the German over a summer move and a deal could be possible thanks to their relationship during their time at Arsenal.

Milan are likely to miss out on the top-four in the Serie A this season and with Christian Zapata’s contract up in the summer and due to Mattia Caldara’s consistent injury woes, they will need to bring in a new central defender in the summer.

Signing Mustafi makes a lot of sense for Milan and the German’s style of play could make him a very good option in the upcoming summer transfer window. However, should Arsenal cash in on the £90,000-a-week defender if a bid comes in? Yes, they should. 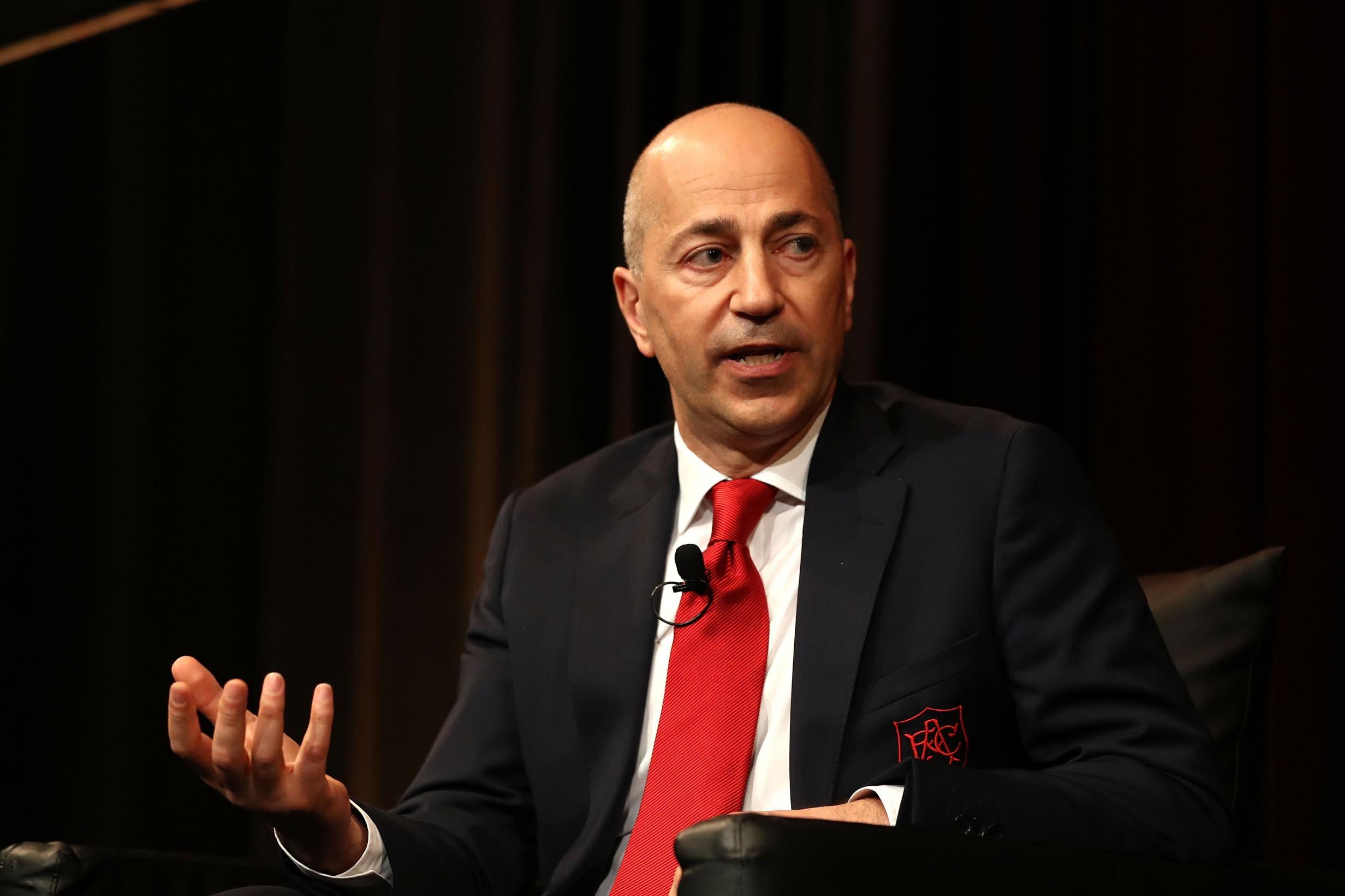 Mustafi has had a poor season with the Gunners and has at times been a liability at the back. The German has fallen down the pecking order with Laurent Koscielny, Sokratis Papastathopoulos and Nacho Monreal all ahead of him.

Rob Holding, when he does return from injury next season, could get the nod over Mustafi considering how good he was before he ruptured his ligament earlier this term.

This leaves Mustafi with little room to stake a claim for a starting role at the club and a move away could be better for him on a personal note.

Arsenal are expected to sign a new central defender in the summer with a ton of big names linked with the club. Samuel Umtiti, Kostas Manolas, Harry Maguire, Djene Dakonam among others have been heavily linked with Callum Chambers set to return from his loan spell at Fulham in the summer.

The Gunners also have young Dinos Mavropanos and Zech Medley who have both shown real promise when they have featured, both for the senior squad as well as in the youth setup. Selling Shkodran Mustafi should be a no brainer for the Gunners and the money that they will get from him could be used to pump up their transfer budget in the summer.

Arsenal paid a mammoth £35 million for Shkodran Mustafi in 2016 and they should look to recoup as much of that amount as possible in the summer. Milan would be an ideal destination for the German and a move would suit all parties involved.