According to a report by Daily Express, Manchester United are interested in signing Juventus hitman Mario Mandzukic this summer. The sensational striker is a part of Croatia’s stunning team in the World Cup this time.

Owing to goalkeeper Subasic’s heroics against Russia in the quarter-finals, Croatia have secured a berth for themselves in the semi-finals. Mandzukic is also performing admirably for his country but it looks like he could be set for a move to United once the campaign is done and dusted.

Over the course of the previous season, the Red Devils struggled majorly with their attack. Despite Romelu Lukaku’s presence, United failed to make a solid impact. The Belgian striker worked his magic but there was a sense of over-reliance on the former Everton man. 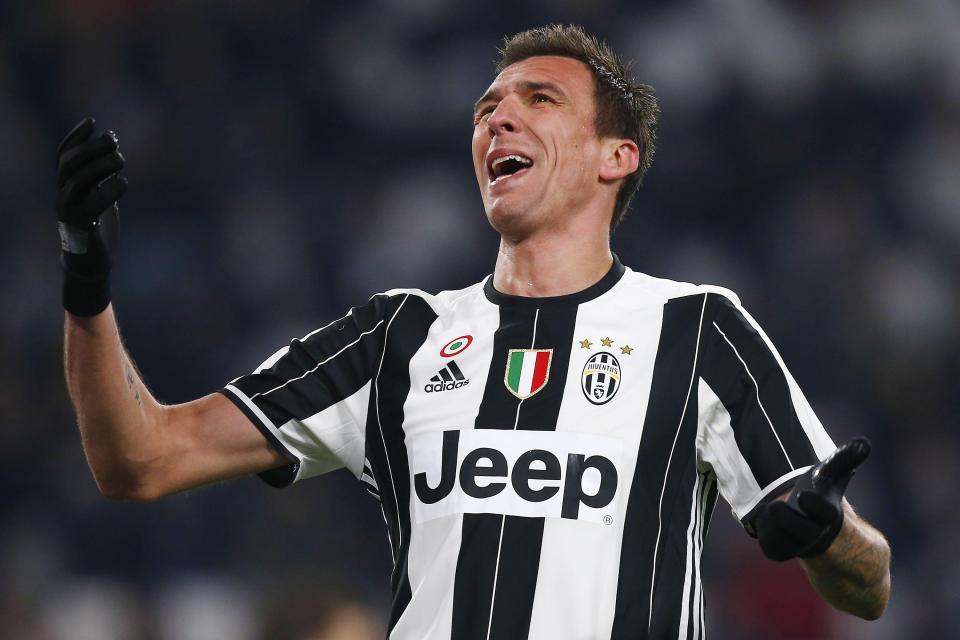 The young Marcus Rashford played as a backup striker at times but his performances were not as impressive as one might have hoped. Hence, to truly establish themselves as title contenders, United must secure a deal for Mandzukic.

Mandzukic is a seasoned attacker and has proven his mettle across Europe. He joined Juventus back in 2015 after a stellar campaign with Atletico Madrid. Since then, he has thrived in a bit-part role for the Italian giants.

With big names like Gonzalo Higuain and Paulo Dybala gracing the starting XI on a regular basis, Mandzukic has provided impeccable support. In fact, his performances in last season’s Champions League were particularly impressive as he scored 4 goals in 6 games for the Italian giants. 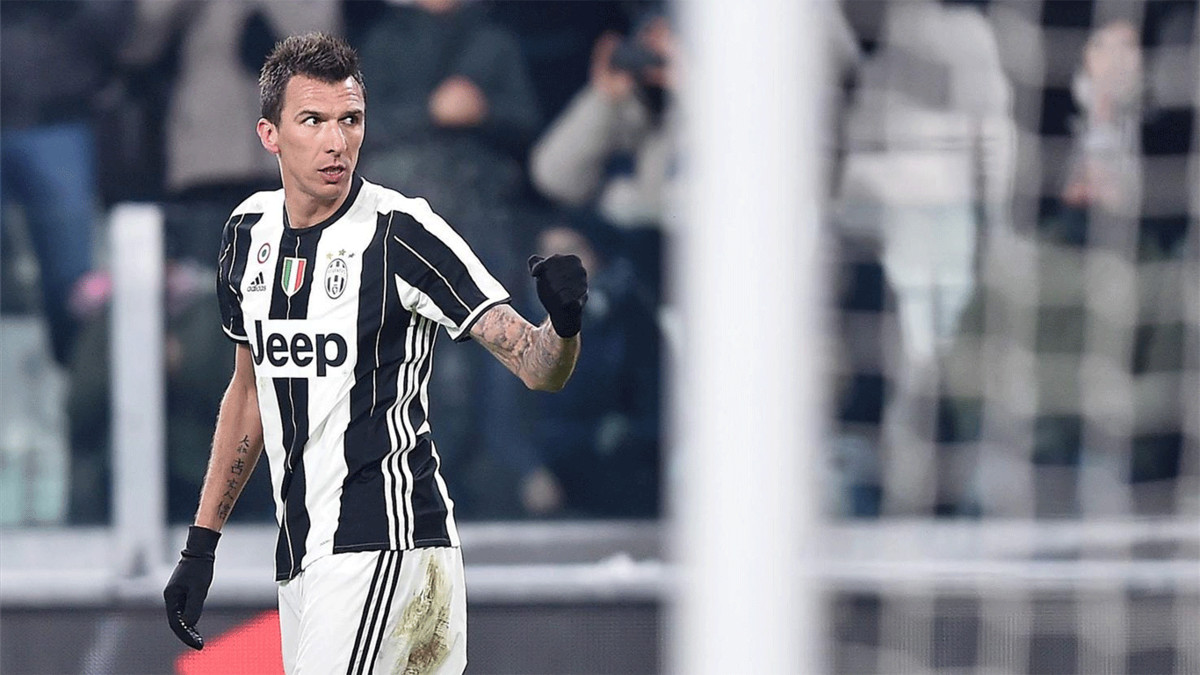 Now, at 32 years of age, Mandzukic has two years left on his Juventus deal. However, given his form at the World Cup, it is evident that the player is only getting better with age. And the opportunity to move to Manchester United will be a great one for the Croatian. In fact, he could fill the void left behind by Zlatan Ibrahimovic.

The towering Swede brought in ample experience and power to the attack and Mandzukic could do something similar.

The chance to play in the Premier League should appeal to the talented striker. After tasting success in the Serie A and La Liga, Mandzukic must aim to add a Premier League title to his resume.

United are in dire need of winning the title and Mandzukic could just be the right person to help them achieve that. Hence, Jose Mourinho must not hesitate or think twice about signing Mandzukic this summer.