Manchester City have began their pursuit of Mateo Kovacic from Real Madrid, as they are finding it tough to get Jorginho’s deal done. (Source: Mirror)

Liverpool have spoken to Championship club Aston Villa over a possible transfer for Jack Grealish. Villa, who are looking to sell the player in order to gain some cash, have halved the valuation price from £40m to £20m. (Source: TheKopTimes) 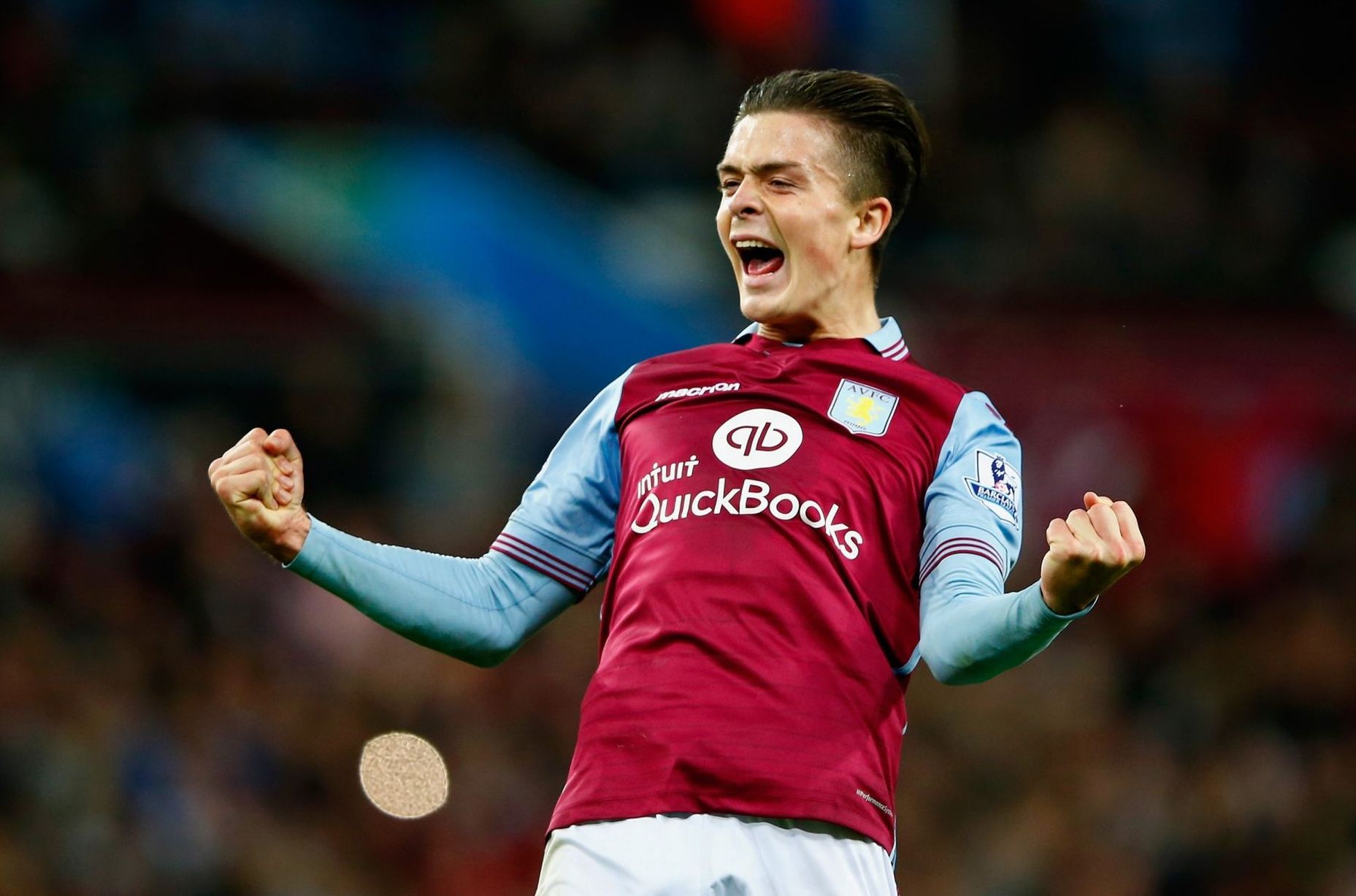 AS Roma director Monchi says that he will consider bids for goalkeeper Allison, but stated that no club has bid for the player thus far. (Source: FourFourTwo)

Chelsea have slapped a price tag of £70m for winger Willian, amidst interest from Barcelona and Manchester United. (Source: AStamfordBridgeTooFar)

Tottenham could go back to re-negotiate a deal to sign winger Malcolm from Bordeaux. The negotiations were left off in January and Spurs are hopeful to resume the talks. (Source: ToTheLaneandBack)

Newcastle United are hopeful that Chelsea winger Kenedy will sign another loan move with the club. The Brazilian is travelling to Tyneside to complete a temporary deal. (Source: Newcastle Chronicle)

West Ham could sign Sevilla’s attacking midfielder Franco Vazquez, with the Spanish club open to negotiating if the right price is put on the table. (Source: Sport Witness) 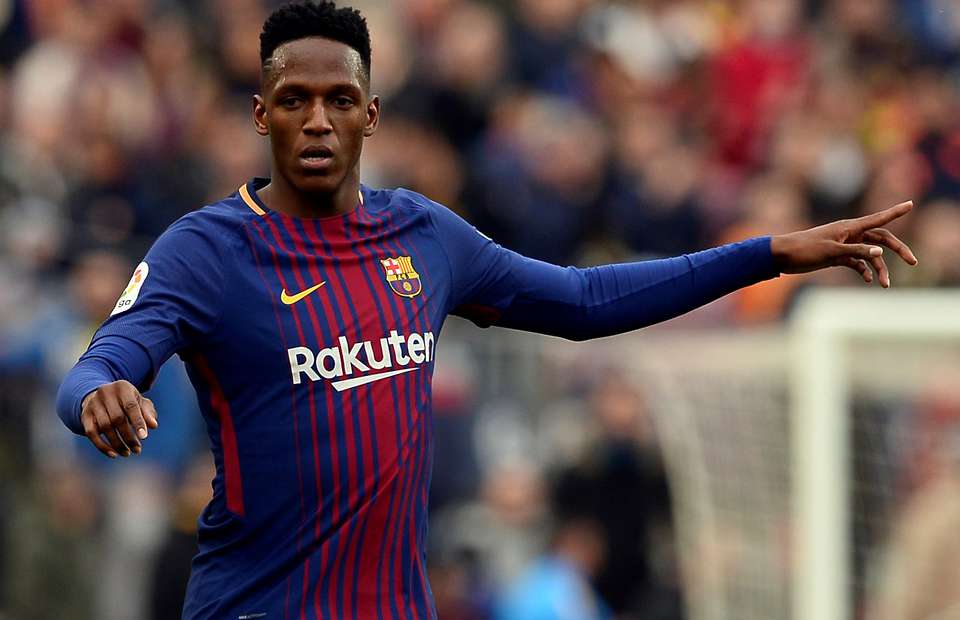 Barcelona will send defender Yerry Mina out on loan and Tottenham are interested in getting the player. (Source: ToTheLaneandBack)