Manchester United fans have been a team in development for a few years now. Ever since the unexpected departure of Sir Alex Ferguson, they have struggled to maintain the top level of football that is expected of them.

Multiple managers have come and gone but the negative essence that has been running through the squad is still present. Ole Gunnar Solskjaer has taken over the helm at this great club and is expected to turn things around. After 2 games in charge, things have begun to take a turn for the better.

After scoring 8 goals in the last 2 games, the positive vibes have begun to flow at Manchester United. Douglas Costa of Juventus (h/t The Mirror) has been linked along with Toby Alderweireld of Tottenham Hotspur (h/t Daily Express).

Lets take a look at how Manchester United could line up in the New Year with the new signings already incorporated into the side.

Possibly the only unassailable player in the Manchester United ranks, he has been a saving grace among all that’s wrong at Old Trafford. He is the sole reason why they are still even in the top half of the table.

Extremely young and still developing, he has been the lone shining light in a rather depleting United squad.

With Manchester United interested in signing the defender for £25million according to a report, he seems like he would be a good fit for this side. He is a strong defender who would benefit from the big team experience.

In spite of being rather inconsistent, he has played in Solskjaer’s first 2 games in charge and it looks like even if an extra defender is brought in, Jones will keep his place.

Upon arriving, Luke Shaw faced a tough couple of seasons at Manchester United while being criticized constantly. .He has slowly developed into a quality left-back capable of the odd moment of quality.

Capable of breaking up play while also distributing it to the sides, Matic is a proven defensive midfielder who has won the title before and will provide crucial experience to this United side.

Capable of moving the ball around in midfield much better than Matic, Herrera will prove to be crucial for United. He is capable of defending and helps his defenders out whenever possible but also delivers some extremely sick passes. 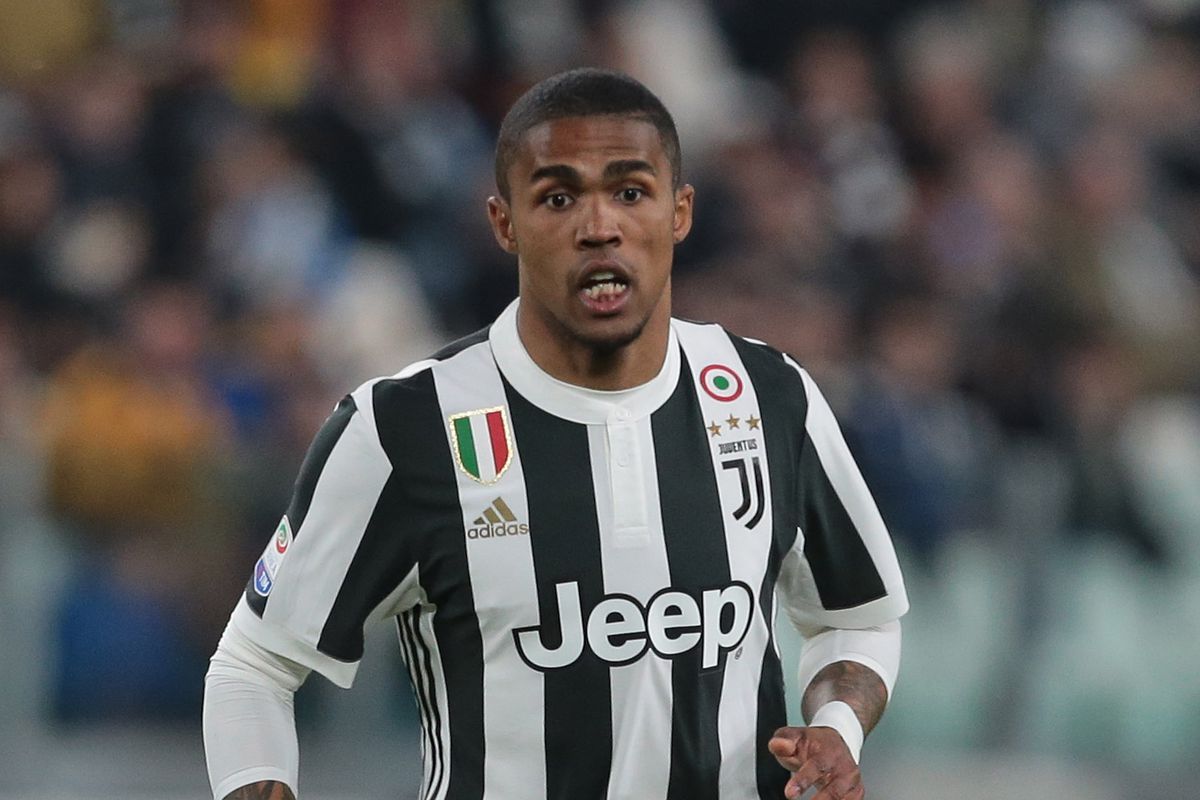 Super fast on and off the ball, he would be a wonderful addition to the United side adding pace and power. With reports suggesting he is to replace the ageing Juan Mata in the side, he could prove to be crucial in United achieving a top-four finish this term.

Having recently won the world cup with France, he was out of favour under Jose Mourinho. He has risen to be a star under Solskjaer and should continue to prosper position.

He has been the lone star in a rather average United team so far this season and scored a few crucial game-winning goals. He needs to continue this form to keep his place in the United squad.

Read More: Motivation was the problem under Jose Mourinho and Man United under Solskjaer can achieve a top-4 finish – agreed?

Able to score goals from any angle and distance, he could turn out to be the perfect striker for Solksjaer. Having had a disastrous start to the season, he will be looking forward to making amends.