Burnley have looked terrible in the opening stages of the season with the burden of Europe affecting the squad’s balance. The Clarets were once again on the losing end of a game, with newcomers Wolverhampton Wanderers winning 1-0.

Sean Dyche’s men are currently at the bottom of the table in the league and the pressure will soon rise. Burnley were knocked out of the Europa League playoff as well but that should bode well for the team at this moment.

The manager did sign a couple of players to bolster his ranks over the summer and it looks like Burnley are going to need them now more than ever. Sean Dyche brought in Derby County striker Matej Vydra for £11million in the summer. (Dailymail)

The former Derby County striker scored 22 goals in the Championship last season and was the Golden Boot winner. He is a devastating striker who is exceptionally clinical in the final third. Vydra scored on his only start for the club and showed his quality.

His finishing is supreme and the Czech striker is also brilliant at linking up with his teammates. Vydra was one of the leading driving forces for Derby County last season and he’s the kind of striker who is capable of popping up with goals from half chances.

The Clarets have only been able to muster a total of 3 goals so far, while they have conceded a league-high 10 goals in the 5 games they’ve played. Burnley have looked lacklustre going forward and Matej Vydra can solve this problem for them. 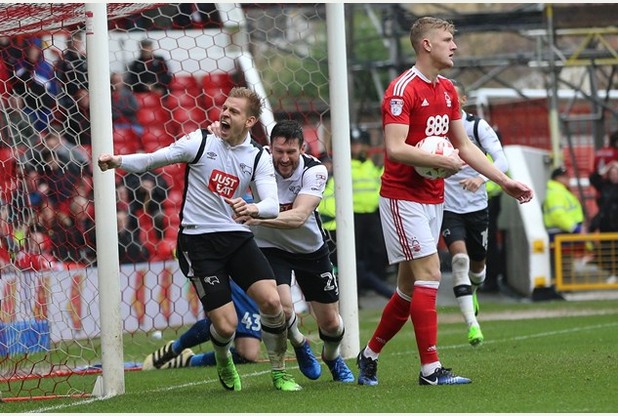 Read more: It’s time for Burnley to unleash their £15m stalwart in the PL after bowing out of Europe

There’s no doubt he’ll bring in the goals and that’s why it’s time for Sean Dyche to start him on a regular basis. He has looked dangerous whenever called upon and can provide more of a cutting edge than Sam Vokes, Chris Wood, and Ashley Barnes.

As Burnley turn all their attention to the league, it’s now time for Sean Dyche to rack up some results and take the team out of the relegation zone.