After a remarkable 7th-place finish in the Premier League last season, the Clarets earned themselves a Europa League qualifiers spot. And quite understandably so, manager Sean Dyche was forced to seek for some reinforcements to strengthen the squad ahead of their European adventures – their first in more than 50 years.

Burnley brought in Ben Gibson from Middlesbrough for a club record fee of £15million to add solidity to their defence. The acquisition of Manchester City outcast Joe Hart also promises to bring in a lot of stability at the back.

Ben Gibson featured in the 1-0 win over Istanbul Basaksehir in the Europa League qualifying round. Although the Clarets have begun their European adventures on a positive note, their performances in the league have fallen far short of matching the standards that they had set last season.

Sean Dyche’s side crumbled to a 3-1 defeat against Watford at Turf Moor where the Clarets much uncharacteristically conceded three goals at home after a 0-0 draw against Southampton on the opening day.

One draw and one defeat in the opening two games is not what the fans would have hoped for. To look at a few takeaways from the two lacklustre showings, the defence hasn’t quite lived up to the standards and the attack has missed the X-factor upfront.

James Tarkowski had a fantastic season last time out and started alongside Ben Mee in Burnley’s first two League fixtures. Tarkowski hasn’t been able to replicate his heroics of the previous season and the defence has visibly looked shaky.

Ben Gibson hasn’t found a role so far in the league games despite making an appearance in the Europa League qualifiers. With Tarkowski not living up to the standards, manager Sean Dyche should look up to his record signing Ben Gibson to make an impact.

The 25-year-old helped Burnley keep a clean sheet against Istanbul Basaksehir but returned to the bench to make way for the regular pairing of Ben Mee and James Tarkowski in the game against Watford.

However, according to Sky Sports, manager Sean Dyche is impressed with Gibson and has appreciated his professionalism but has clearly stated that the transfer fee amount of £15million is not going to have an effect on his team selection. 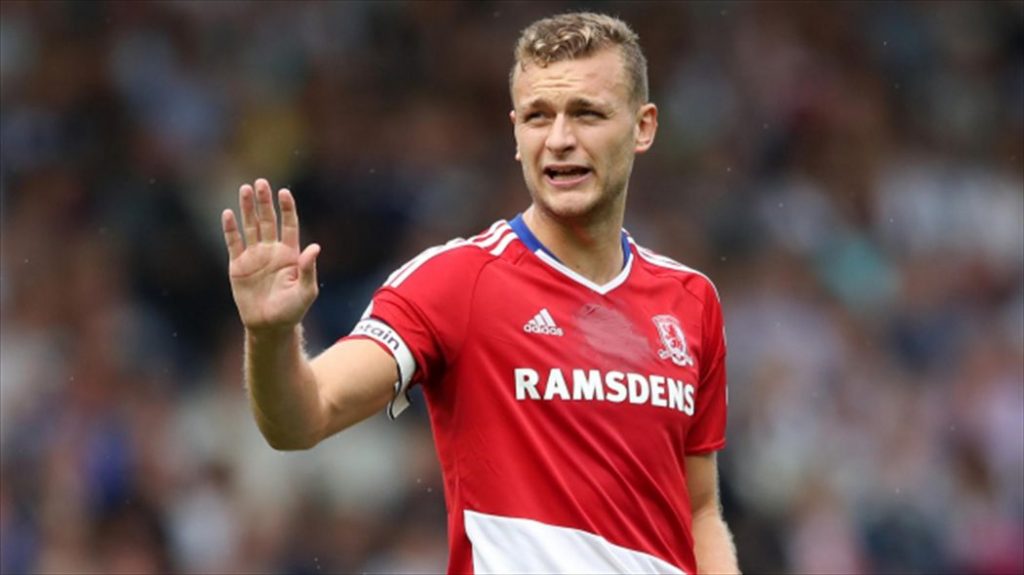 It has only been two games but it has been a poor start to the season for the Clarets. The fortunes do not take long at all to take a complete turnaround in the fast lanes of the Premier League. If Burnley continue their poor run of form, it will not be long before they start fearing the dark clouds of relegation looming above.

Not going into any comparison with James Tarkowski or Ben Mee, Gibson should be given the opportunity to make an impact in the league as soon as possible, particularly with the kind of money that they have spent on him.