Bournemouth star Callum Wilson is having the season of his life and he deserves it considering the 26-year-old’s history. After an England call-up, the striker is finally hitting his peak, having scored 9 goals and produced 6 assists in the Premier League alone.

This tally puts him behind only Mohamed Salah, Harry Kane, Pierre-Emerick Aubameyang, Eden Hazard and Sergio Aguero in the race for the golden boot.

However, the BBC has reported that West Ham striker Marko Arnautovic has been the subject of a bid from a Chinese Super League club, and the Daily Mail has reported that the Hammers have entered the race for Callum Wilson. The Austrian striker does want to leave the London Stadium, but can Wilson replace Arnautovic?

The 26-year-old is younger than Arnautovic but also slightly inexperienced having spent just four seasons in the Premier League as compared to the 29-year-old’s six seasons. Not to mention, Wilson has had a rather injury-filled past, having torn his ACL on both his right and left knees within the course of a two-year spell. 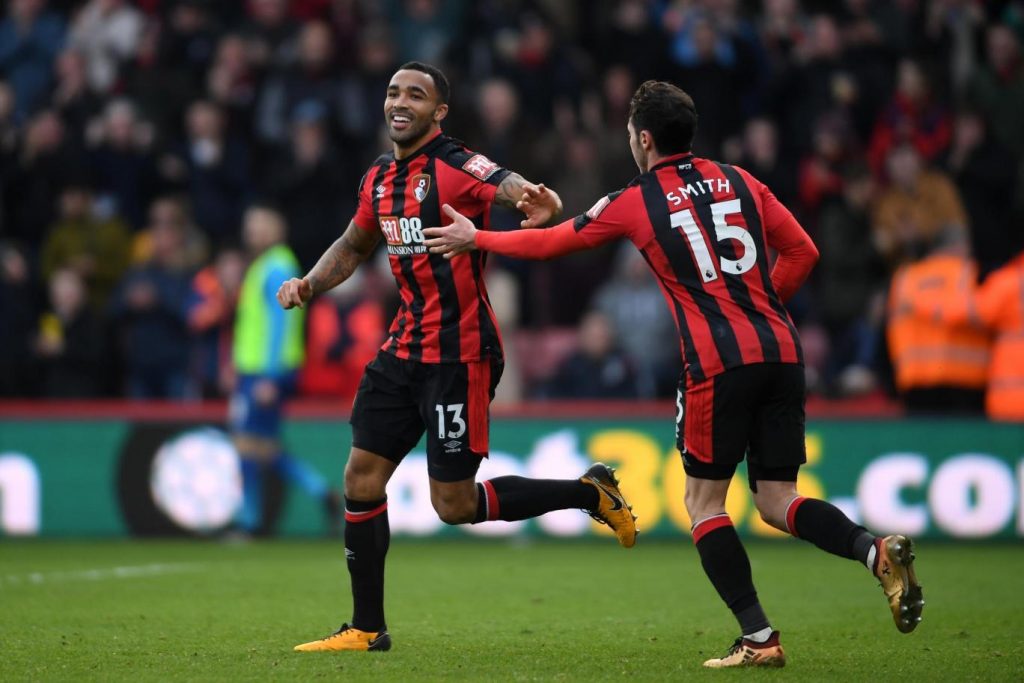 However, that hasn’t stopped him and he is perfect for West Ham United. The 26-year old’s determination and mental strength have been showcased on more than one occasion and that’s a part of what makes him a brilliant striker.

Showing great potential as a 16-year-old, injuries halted any progress that Callum Wilson could make, with him never making it past the League one until he was 23 years old.

However, his ability to find the net has never been in doubt, with him scoring two 20-goal hauls in the Championship, which urged Bournemouth to buy him.

For West Ham, Bournemouth’s asking price of around £75million could prove to be out of their range but if they are going to offload Arnautovic, it might be possible. 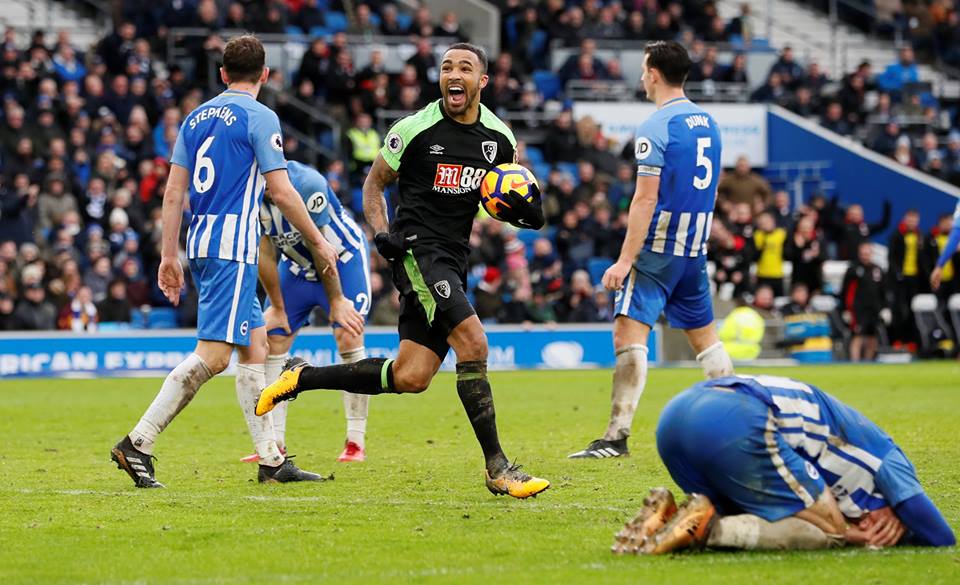 Though the lure of Chelsea could prove to be a bit much for Wilson, he would be perfect for West Ham. In the end, it is Callum Wilson’s choice and with the Premier League big boys calling, the question is where will the 26-year-old end up in the near future.

Without a doubt, he would be better off choosing West Ham over any other club as the Londoners are on the right track of development.