According to a report in Sun (h/t Daily Mirror), Derby County manager Frank Lampard will make a raid towards Chelsea to sign his former teammate Gary Cahill in this transfer window, if the Rams get promoted to the Premier League.

Derby will entertain Aston Villa in the Championship playoff final next Monday to decide who will join Norwich City and Sheffield United into England’s top-flight.

If Lampard’s men manage to win that game, then he will look to bring Cahill at Pride Park as the first marquee signing of the summer (h/t Sun). The Chelsea centre-back is a free agent, hence, only the wage bill has to be agreed to complete this move. 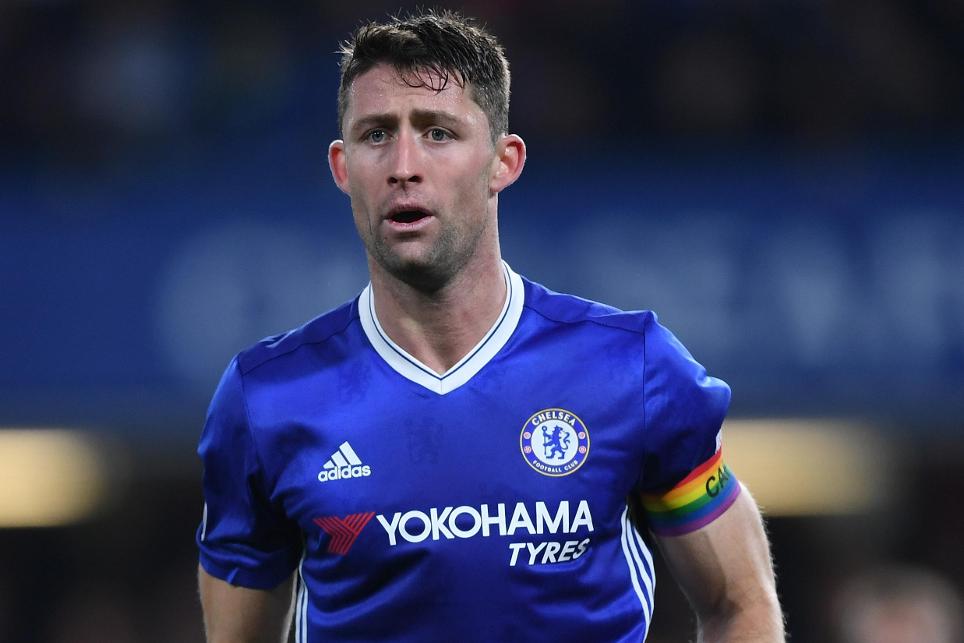 The 33-year-old hasn’t played much football this season after he fell out with Maurizio Sarri. He knows that he has to take a pay-cut on his current £75,000-a-week wages in order to play regularly elsewhere. (h/t Sun)

With his experience of the highest order and no transfer fee involved, here’s why Derby should make a move for Cahill irrespective of whether they get promoted or not:

Cahill would be a calm presence at the back

If we look at the centre-back options at Derby County, there are only two very good ones – Fikayo Tomori and Richard Keogh. However, the former is a loanee from Chelsea, hence, his future beyond this summer as a Ram is a doubt.

Furthermore, Curtis Davies is there, but he ruptured his Achilles tendon back in December to be out of action for close to six to seven months. 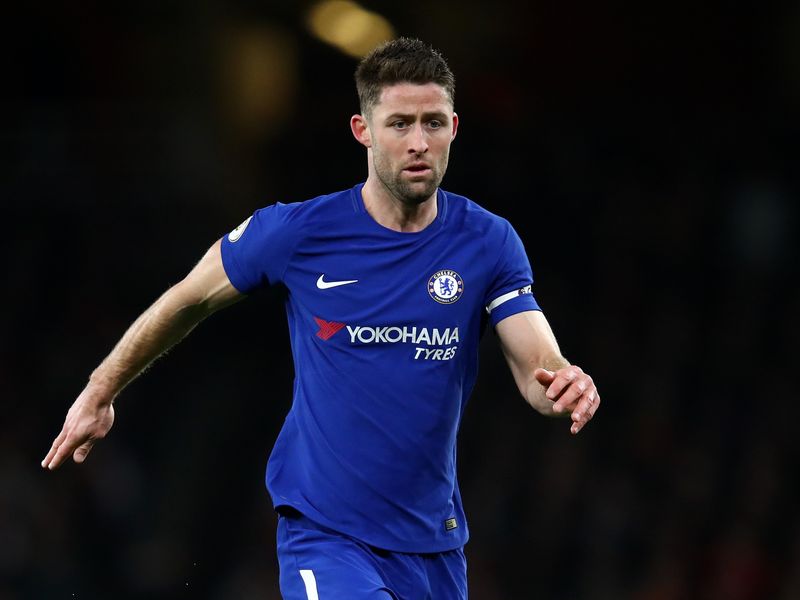 Therefore, even if Lampard’s men manage to keep their player of the year Tomori for next season, they would need someone with quality and experience at the back, irrespective of whether they win the playoff final or not.

For that reason, signing Gary Cahill would make a lot of sense. Being former mates, Lampard can gel with the 33-year-old very quickly and then they can start their work on the field.

Thus, everything points towards the conclusion that Derby mustn’t hesitate in offering a deal to Cahill during this transfer window.