According to a report in Derby Telegraph, Derby County have been linked with a move for Wigan Athletic forward Gavin Massey. Nottingham Forest are also in the race for the 26-year-old.

Massey is out of contract this summer, hence, he will be a free agent. He began his career at Watford but has moved around to various clubs in the lower leagues before joining Wigan in the summer of 2017.

Since then, he has been a regular first-team player for the Latics. He also scored against Derby at Pride Park in March.

Here’s why Frank Lampard’s men would be right to sign Massey in the summer window:

Massey can be a good addition in the wide areas

Predominantly a right winger, Massey is comfortable playing on the other side as well, or as an attacking midfielder when required. He has featured 20 times for Wigan in the league this season, scoring five goals and supplying one assist by playing on the right wing.

The 26-year-old is good at dribbling past defenders in the wide areas. He is very strong and ruthless with his finishing in and around the box, and he does have the pace to give palpitations to any defence in the division.

Derby require these types of qualities in their wide attacking areas, especially when they know that star man Harry Wilson, who is at Pride Park on loan from Liverpool, won’t be staying here from next season onwards. 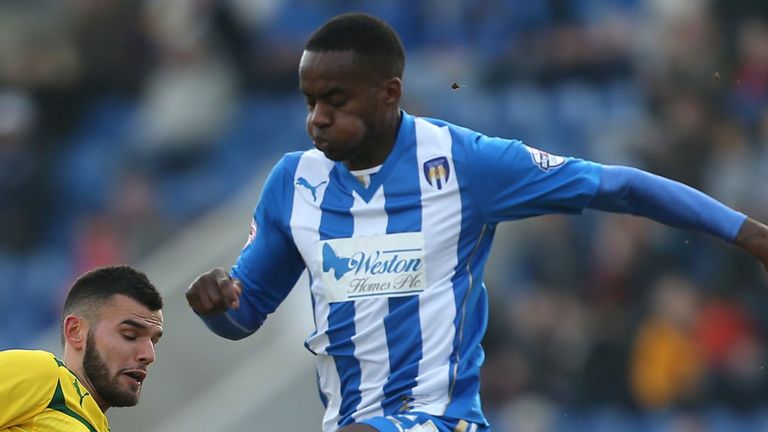 Hence, signing Massey would be a great idea to enhance the productivity of attacking play in wide areas. The 26-year-old’s ruthless finishing ability would help the manager to play him as close to the striker as possible – like an inverted winger one may say.

It is clear that Derby require more in the final third to remain a competitive team under Frank Lampard.

Signing Massey on a free transfer would help them in that regard without hurting the transfer budget. Hence, this deal suits the Rams in every way.