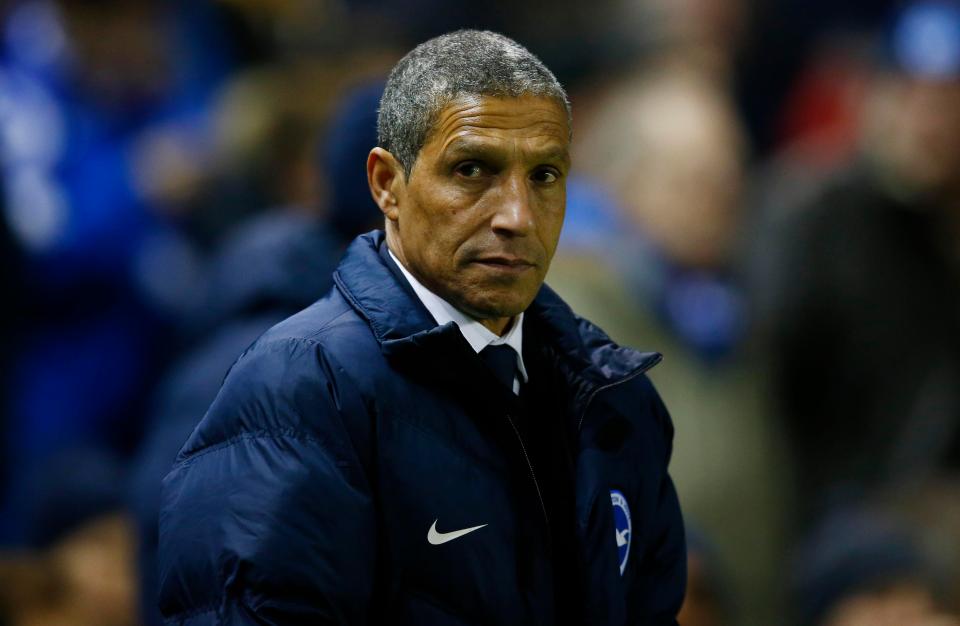 Brighton & Hove Albion face Jose Mourinho’s Manchester United at the Amex Stadium this Friday. The Seagulls are 5 points above the relegation zone with 3 games to go. However, the problem is that those three games are against the likes of Manchester United, Manchester City and Liverpool.

Chris Hughton will be praying that the teams below them take enough lumps out of each other to ensure that Brighton get over the line. Nevertheless, it has been a remarkable season for the South Coast club so far. Nothing was expected of them when they got promoted but now, suffice to say they are a tough side to break down.

Steve Sidwell continues to be a long-term absentee while Davy Propper is back in contention after his suspension.

The Australian keeper has been quite impressive this season and made some great saves against Burnley in the previous match.

A reliable presence at left-back, Bong will be happy to return to home turf and focus on his football.

Lewis Dunk has made an effortless transition to suit the demands of the Premier League and he has proven himself at the highest level. Should find his name in the starting XI this weekend.

The Republic of Ireland defender is a key part of a solid defensive unit. Expect to see him grappling with the physical Manchester United attackers this weekend.

The 28-year-old Italian has slotted well into the Premier League and he can contribute admirably to the attack.

This talented winger has scored some lovely goals from outside the box this season. Needless to say, he has been a real find by Chris Hughton.

The guile and skill of Propper were clearly missing against Burnley and Brighton will be happy to have him back in their side against United.

The former Charlton midfielder is a solid professional who will run himself into the ground for his team and the fans will be pleased to see him in the squad. 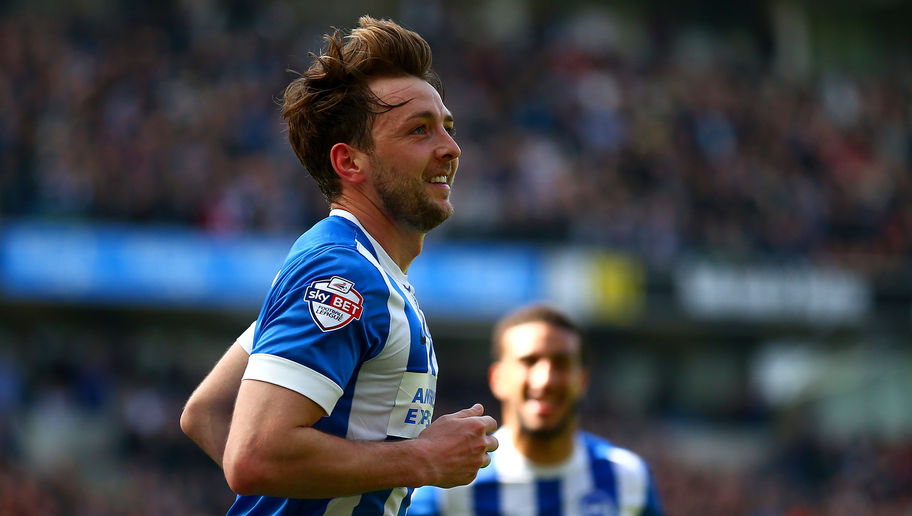 Anthony Knockaert was an important creative player for Brighton in the Championship but he had a bit of trouble making the step up early in the season. He is clearly settled now and looks comfortable at this level.

The summer signing from Ingolstadt was a revelation for FPL players earlier in the season. He has slowed down since then but he is still an important player for Brighton.

Glenn Murray’s tally of 14 goals this season will go a long way in ensuring Brighton’s presence in the Premier League next season.