According to a report in the Sun, Chelsea are set to hand a new contract to academy graduate Fikayo Tomori after the departure of David Luiz to Arsenal on transfer deadline day.

The Brazilian’s departure means Tomori is now up the pecking order in the team (h/t Sun). He worked with current Blues manager Frank Lampard when the duo was at Derby County last season. 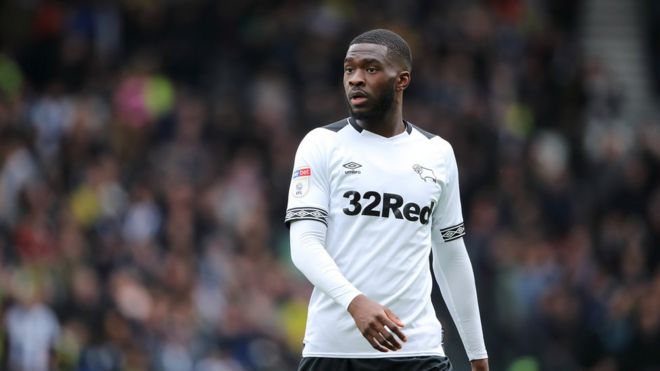 The 21-year-old was the Rams’ best player during that time, meaning he did his bit alright before returning to Chelsea this summer. He has been with this club since the age of seven, thus, he knows everything about it and must now step up to play regular football for the first-team.

Currently, Tomori’s contract with the Blues ends in 24 months time. Here’s why it would be good for both parties that they agree on an extension in the upcoming days:

Tomori could be the future star at Chelsea

Fikayo Tomori is a talented young defender, who prefers to play as a centre-back but is comfortable operating at right-back too if needed.

During the 2018/19 campaign, the Englishman played 55 games in all competitions for Derby and was their player of the season. This means that he has really progressed as a player in the last 12 months. 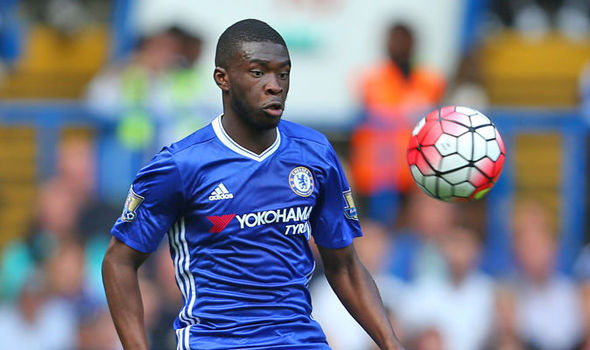 Tomori is a physically strong player on/off the ball, does read the game well to make interceptions, possesses good recovery pace to match the runs of the opposition forwards, and is a decent passer of the ball.

So with the departure of Luiz, this is the 21-year-old’s opportunity to push for a place in the Chelsea team and nail that for years to come. He certainly has the quality and potential to do so in the upcoming days.

Thus, it makes sense for the Blues to hand Fikayo Tomori a new deal to secure his future at the club. Not just for this season, but the youngster could be a future star at Stamford Bridge.