Why should Chelsea recall Michy Batshuayi before signing any striker

Chelsea have made a near-perfect start to the season, winning eight of the 12 games played, drawing the other four. They are certainly one of the challengers for the title this season despite Maurizio Sarri’s late arrival in the pre-season.

The fact that majority of the players in the squad have already won the Premier League once or twice before excites the reckoning of the London club in the race to chase champions Manchester City.

Eden Hazard is on fire, while the midfield is functioning the way a ‘Sarri-ball’ midfield is supposed to work. However, the strikers haven’t been able to really add the goals the team needs.

Alvaro Morata is now starting to chip in, netting five domestic goals but Olivier Giroud is yet to open the account in league football this season.

They have another option in Michy Batshuayi, although, the Belgian is out on loan to Valencia. As per reports in Calciomercato, the Blues are preparing an offer to lure Inter Milan skipper Mauro Icardi to Stamford Bridge.

They are even ready to pay €100m for the Argentine, who is one of the top strikers in Europe at the moment.

However, the better option for the 2017 Premier League champions would be to recall their on-loan striker and provide the confidence to the current crop of forwards to do the job. Morata is slowly showing signs of goal-scoring form, and Chelsea players love to play with Giroud as a target man.

Adding a good option in Batshuayi would be ideal for Sarri’s men instead of spending a fortune on signing a new striker. Furthermore, getting a player of Icardi’s stature could automatically mean the end of Morata and Giroud’s fight for a first-choice role at the club. 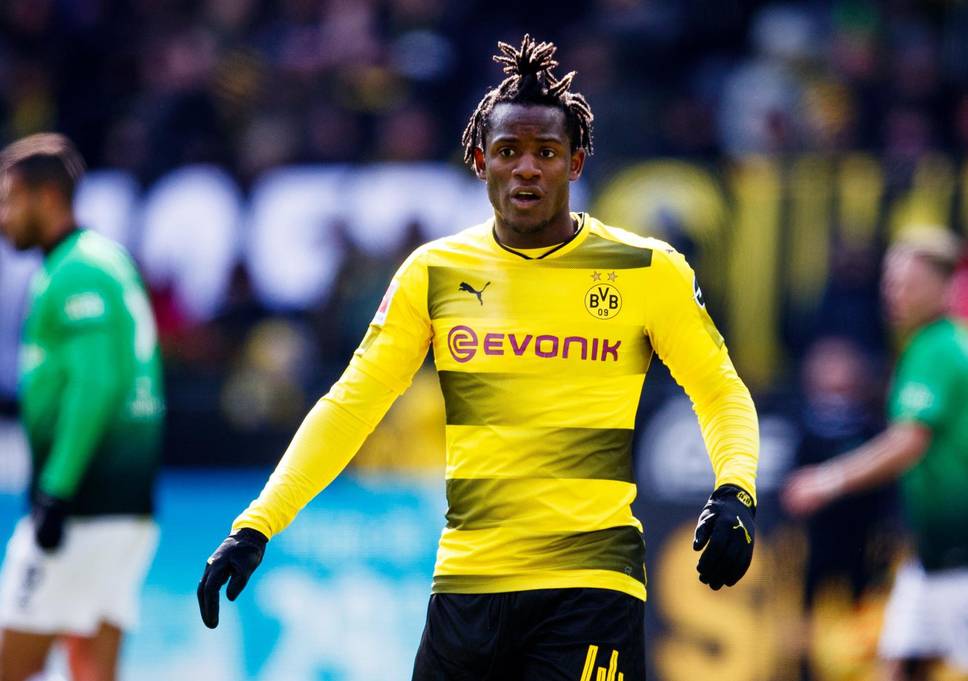 Chelsea are one of the contenders for chasing Pep Guardiola’s men this season, but if they are to sustain that over the course of a season, they would need an in-form Morata who is certainly on the up, and maybe a player like Batshuayi, who can provide the game-changing moments when required.

Right now, there are no assertive alarm bells to suggest that the Blues need to pay heavy bugs on Icardi, and they could do well to recall the Belgian to Stamford Bridge.