Why Chelsea should do everything to keep Callum Hudson-Odoi

Amidst serious interest from Bayern Munich (h/t Sky Sports), the Daily Mail have reported that Chelsea have offered youngster Callum Hudson-Odoi a lucrative deal. The 18-year-old teenage sensation has been tipped to do great things in the near future and thus, it’s no surprise that the Blues want to keep him at Stamford Bridge.

However, what is making a difference for the winger is watching both on-loan Arsenal star Reiss Nelson and Jadon Sancho flourish in the Bundesliga.

Both the English wingers have had a brilliant time in Germany, making a combined total of 45 appearances, with 14 goals and 11 assists. Hudson-Odoi, on the other hand, has made 10 appearances for Maurizio Sarri’s side but most of them have come off the bench, with just four stars. 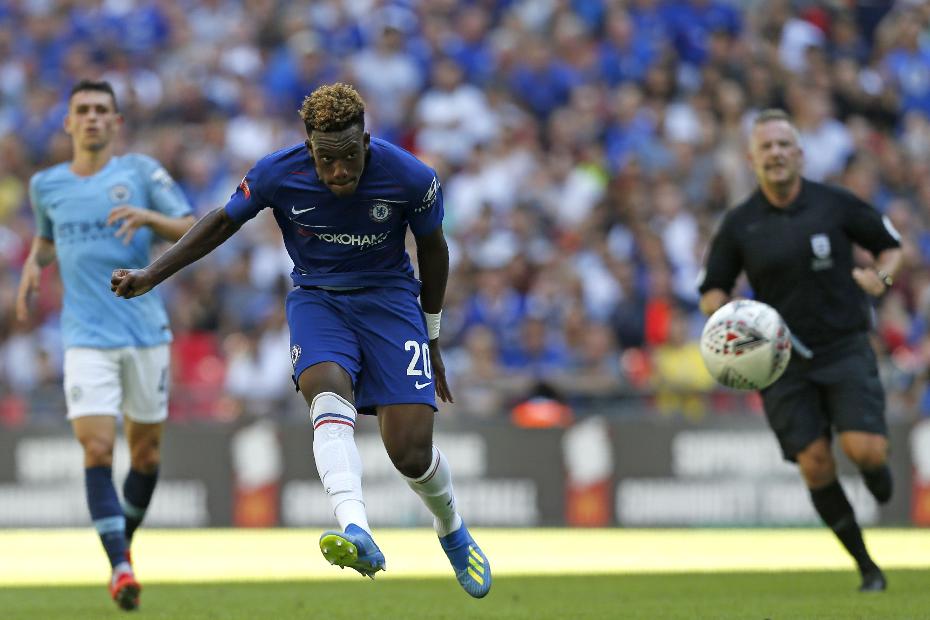 This combined with all the hype surrounding the youngster has made him consider his future. But given how good he is and the potential that the young Hudson Odoi has, Chelsea should do everything they can to keep him in England and at Stamford Bridge.

Otherwise, like Manchester City and Arsenal, the Blues too will regret losing out on a big young talent. Barely out of his teens, Callum Hudson-Odoi has both confidence and talent in abundance, as it showed during the pre-season and in the FA Cup.

The 18-year-old winger has shown composure and maturity beyond his age and his ability on the ball cannot be doubted. However, that is exactly why Bayern Munich are after him, and given Chelsea’s history, it would not be a surprise if the youngster considers the move to Germany.

The Stamford Bridge side currently have 21 players out on loan, which includes the likes of Kurt Zouma, Kenedy and even Charly Musonda Junior. 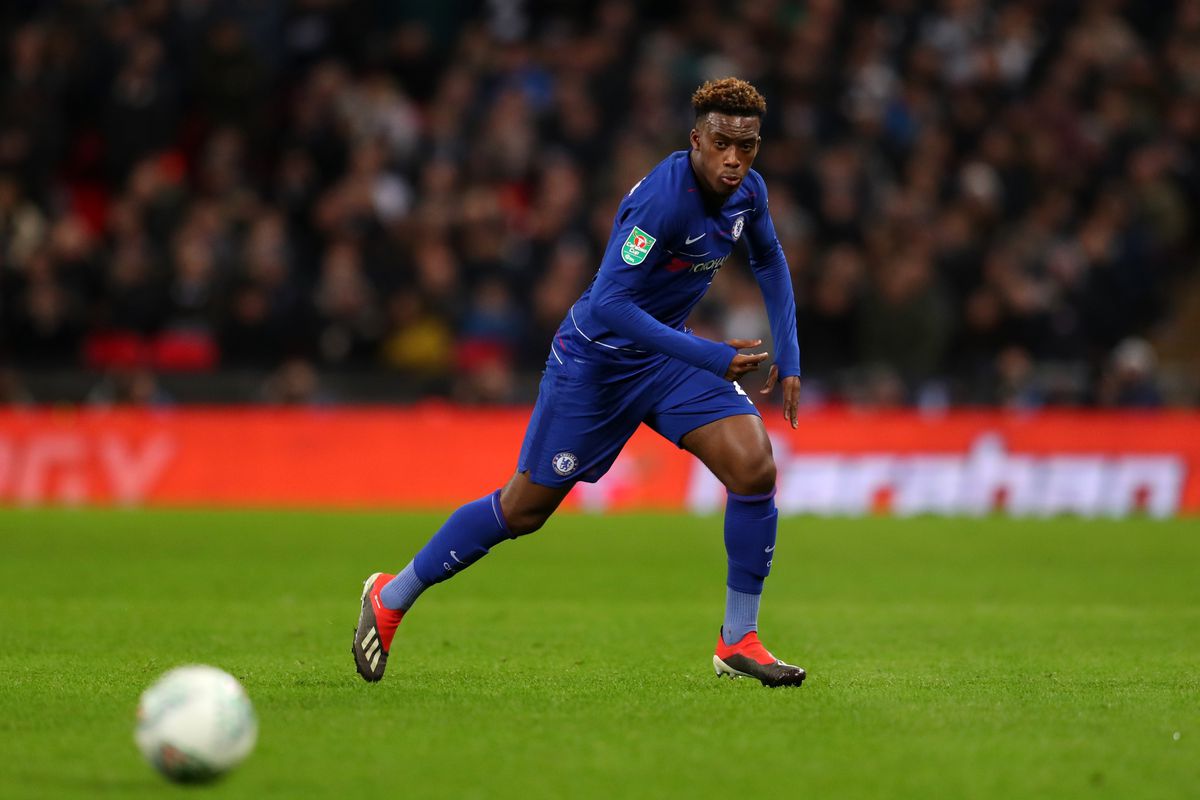 That combined with their rather large youth academy, does mean that competition for a place in the first-team is extremely high, with only a few players making the cut. While Hudson-Odoi definitely has the chops to be one of those stars, the youngster needs first-team football right now, so that he can become one of the best in the world.

Read More: This Euro-winning Portuguese star would be an outstanding signing for Chelsea and Sarri must get him

This brings about trouble for Chelsea and they need to convince Hudson-Odoi that first-team football will come soon. Otherwise, they would lose someone who can clearly become a crucial part of their future in the years to come.