According to a report from the Independent, Chelsea are set to offer versatile youngster Reece James a new contract in the coming days. The teenager still has three years in his current deal but the Blues don’t want to take any chances considering the amount of interest in him.

The transfer ban will come in as a real pain to the Blues squad especially after a difficult campaign. The Blues somehow ended up in 3rd place but their performances at times have been hugely underwhelming.

The Blues need to start keeping hold of their stars beyond the end of this season and they have started well by extending the contracts of first-team stars Olivier Giroud and David Luiz in recent days.

James is considered to be Cesar Azpilicueta’s long-term replacement at the club and with Chelsea’s transfer ban not allowing them to bring in any new players, the youngster could get a chance with the first team next season.

The report reveals that Davide Zappacosta is set to leave the club in the summer which makes it even more important to keep hold of James after his exceptional loan spell at Wigan Athletic in the Championship this season.

James’ performances this season have attracted interest from a number of clubs, including Manchester United over the past few months. Chelsea, who are wary of the threat, have begun talks with the 19-year-old.

Despite Wigan’s terrible season which saw them go down, James has been a shining light. The youngster missed just one game all season and his performances earned him the captain’s armband on the final day of the season, despite being only 19 years old.

Naturally a right-back, James’ impressive ability on the ball gave him an opportunity in defensive midfield this season. His performances in the centre of the park were nothing short of incredible and he has proved he has an exceptional future ahead of him. 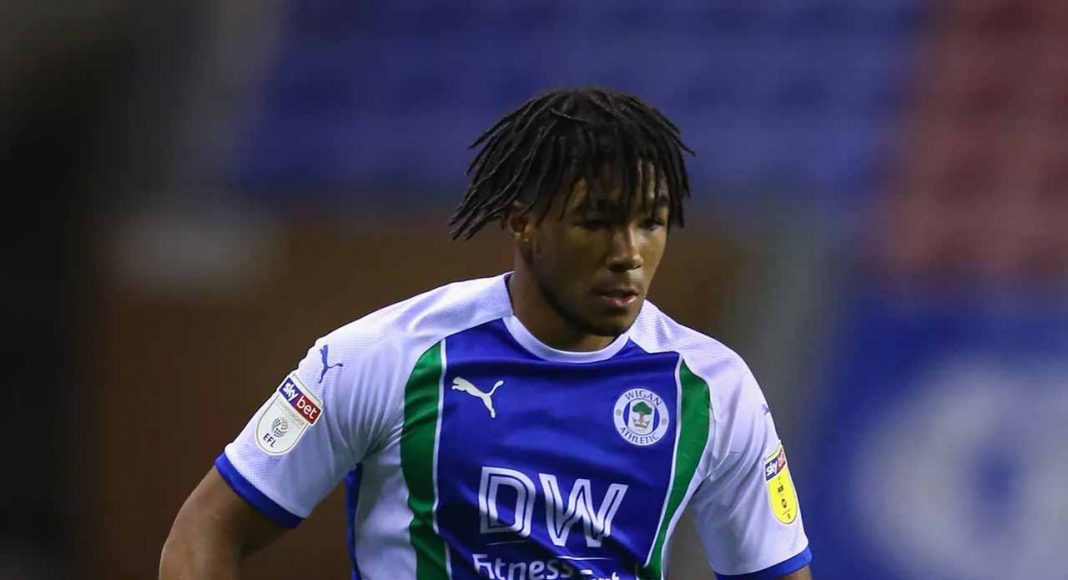 James, under the right management and with proper game time next season has the potential to light up the Premier League and Chelsea should and must give him a chance next campaign instead of loaning him out again.

Chelsea have often wasted the talents of a number of youth players but they are doing the right thing by extending Reece James’ contract with the club. The Blues will be foolish to let someone of his quality leave and Maurizio Sarri should make it a point to have him in their plans next season.