According to a report in Express, Premier League champions Manchester City have joined several clubs, including French champions PSG, in the race for the young Inter Milan starlet Sebastiano Esposito.

City’s main title rivals Liverpool are also interested in the player. The Reds’ Academy has been impressed by what they saw of the youngster, and just like the Cityzens, they are also contemplating making a move this summer. (h/t Express)

Esposito scored four times in the recently-concluded Euro U-17 competition, where his nation finished the runners-up to the Netherlands. His current contract at Inter is alive until 2021, only because of Italian rules, which limits the U-17 players to only three-year contracts. (h/t Express) 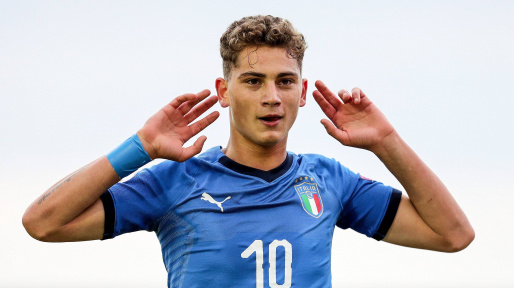 The Italian side are keen to keep hold of the teenager, who is touted to become an Italian star in the near future. However, City and Liverpool are expected to bring their on-field rivalry towards the race to sign this player. (h/t Express)

Without further ado, let’s take a look about the player in an in-depth scout report:

Sebastiano Esposito is a versatile attacker, who prefers to play up front, but can operate on either side of the wing. He can also play as a support striker in a front two if required.

The 16-year-old is an Inter Milan product, having joined their U-19 team in January of this year. His record at the Campiano Nazionale Under-17 this season is remarkable, with 16 goals and one assist in 14 appearances. 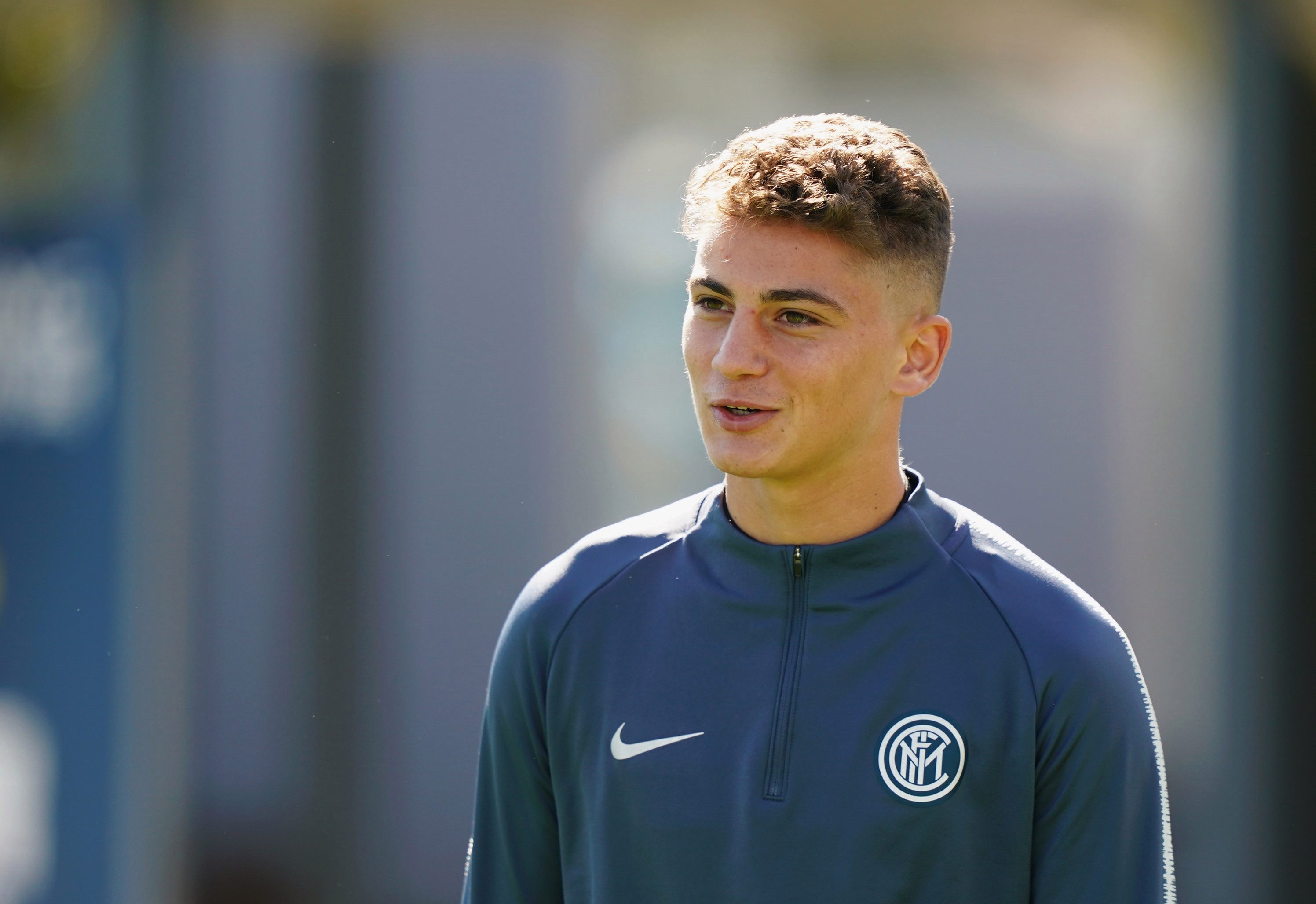 In terms of his attributes, the Italian U-17 international is a prodigious forward, who is lethal in front of goal, whether it be finishing from his head or foot.

He also has bags of trickery with the ball at his feet to go past defenders and link up with other attackers around the opposition box.

All in all, at such a young age, Sebastiano Esposito is making his name around Europe with incredible performances. He is certain to have a great future ahead. If any of the big clubs make a move for him, they would get a player who could serve them well in the coming years.