Why Chelsea should beat Arsenal to sign Emerson in January

According to the Sun, Premier League duo Chelsea and Arsenal are interested in Brazilian full-back Emerson.

The 19-year-old started his career at Ponte Preta, getting promoted to the first-team in 2015 and earning a move to Atletico Mineiro in April 2018. Since then, Emerson has forged his name as a key player for Atletico Mineiro in the domestic league, featuring 20 times for the club so far.

The Atletico Mineiro right-back has become one of the hottest prospects in South America and has already attracted huge interest from the Premier League.

The report claims Chelsea and Arsenal scouts were present in Atletico Mineiro’s 1-1 draw with Palmeiras last weekend and are preparing a bid in the region of £8million for Emerson as the winter transfer window draws closer.

With that in mind, Chelsea should look to beat Arsenal for the signature of Emerson in January. Chelsea have made a superb start to the season under new manager Maurizio Sarri. The Blues are still unbeaten this campaign across all competitions, with Sarri quickly managing to leave his impression on his team. 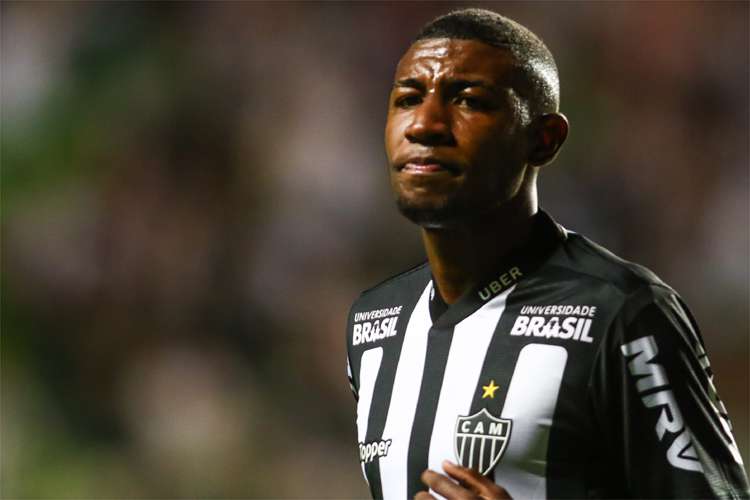 Sarri is known for playing a possession-based, exciting brand of football and he’s made Chelsea play in the same manner. The players have not taken much time to adapt the Italian’s style of play, giving the fans a visual treat so far this campaign.

But to challenge the likes of Manchester City and Liverpool for the title, Sarri needs a couple of reinforcements in January to complete his squad.

And one area he should prioritise strengthening in January is the right-back position, which is currently owned by Cesar Azpilicueta. The Spaniard has actually struggled at right-back this season, failing to deliver consistent performances.

Sarri expects his full-backs to be dynamic and always on the front foot, but Azpilicueta is not an attacking full-back and whenever the Spaniard has gone forward, he has left the defence exposed.

Azpilicueta’s deputy, Davide Zappacosta has been used in the cup competitions but he’s hardly done anything to warrant a start in the Premier League. 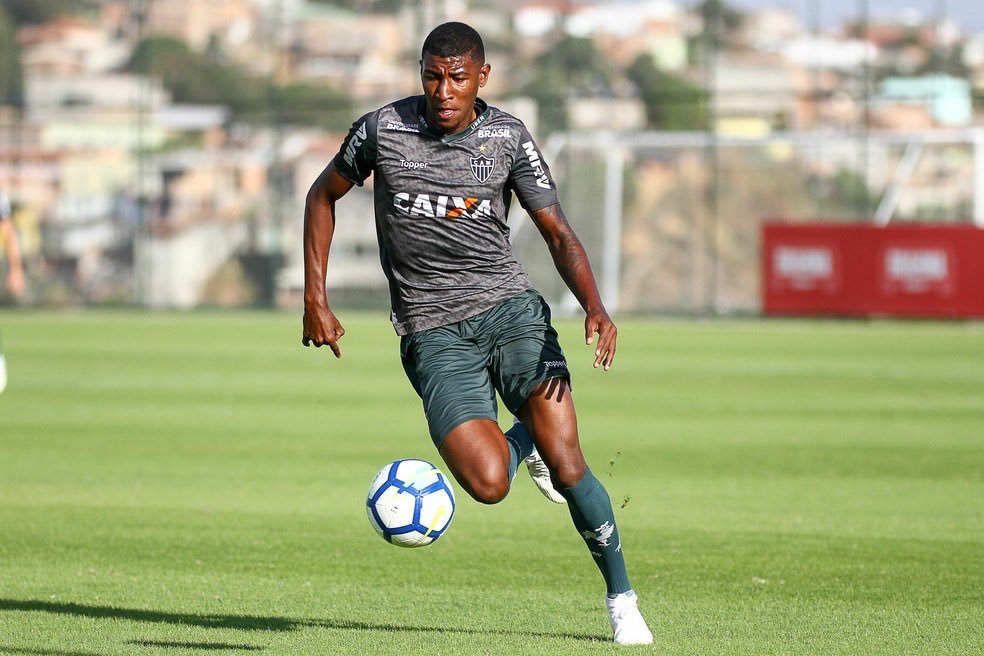 With Chelsea’s right-hand side of the defence not doing much in terms of going forward, Sarri must get a new right-back in January.

Emerson could be a perfect fit for Sarri’s system at Stamford Bridge. Emerson is an explosive, quick, agile and industrious right-back who loves to get forward and contribute to the team’s attack.

The Brazilian is also defensively disciplined as he excels in intercepting opposition’s play with his hard tackling and game-reading skills.

Read more: Comparing Chelsea and Liverpool’s world-class talismans – who has been better so far this season?

Emerson has shown a lot of qualities in a short span of time at Atletico Mineiro. Sarri should pursue the teenage Brazilian to keep Azpilicueta on his toes.