After being shut out at home by Middlesbrough, Arsene Wenger’s Arsenal hit back in the League Cup, as a brace from Alex Oxlade-Chamberlain set up a crunch quarter-final against Southampton at the Emirates. However, the manager will now turn his attention towards the Premier League with the race to the top of the table already heating up. They face a trip to the Stadium of Light this weekend to face David Moyes’ Sunderland side who have been struggling this season, as they are still without a win. The Black Cats have managed just two points from their first 9 fixtures this season and will not find it easy against an Arsenal side that is yet to lose a game in all competitions since a loss against Liverpool on the first match-day.

Here is the predicted lineup that the Gunners might field for their game against Sunderland:

The manager will still be without the services of star duo Danny Welbeck and Per Mertesacker for this weekend. Granit Xhaka remains suspended while Santi Cazorla is set to miss the trip to the Stadium of Light due to his injury. Furthermore, Aaron Ramsey and Olivier Giroud are back in training and will be looking to get into the line-up. Theo Walcott missed the League Cup game to illnessbut might return in the game. Lucas Perez is also facing a lengthy spell on the sidelines with an ankle injury.

The first choice shot-stopper for Arsenal was one of the best players for Arsenal last weekend and will keep his place in the side for this game.

The Spaniard is an important part of this Arsenal side that will hope to take all three points from this game. He will have to be smart in attack for his side to be able to do that.

Arguably the best defender in the Premier League now, Koscielny will lead the side in defense for this trip to the Stadium of Light. 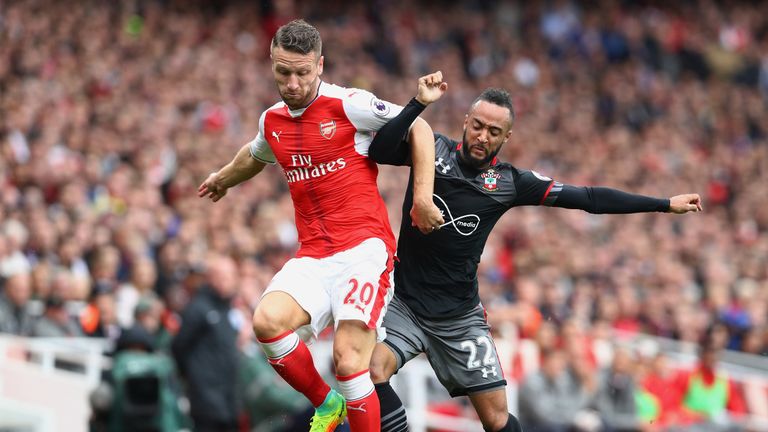 The German international has taken no time to settle into life in England and is a regular starter for Wenger, and he will be keeping his place in the side for this clash.

The first choice left-back for the side, Monreal has been decent this season and he will start this game against Sunderland this Saturday.

The midfielder has made a decent start to his campaign for the club this season and will start in the midfield for the Gunners for this game.

Having missed a number of games due to injury, Ramsey will be back in action this weekend and will hope to help his side to all three points from this game. 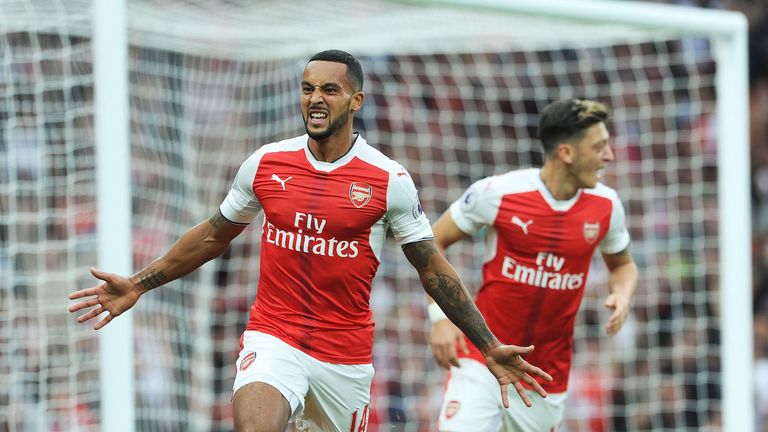 Though an illness kept him out of the League Cup game, Walcott is a tough character and he should be fit in time for this game and take his place on the wing.

The German drew blanks last weekend as he failed to break the Middlesbrough defense and will have to do a better job in the final third if his team is to take all three points away from the Stadium of Light.

With a brace in the League Cup against Reading, Chamberlain has shown that he is in form at the moment and he should start this game on the other wing, providing Arsenal with blistering pace on either side.

The Chilean has excelled in a striker’s position and though he did not have a memorable day against Boro, he will be back hunting for goals this weekend against Sunderland.