Next season will provide interesting clashes in the Scottish Premiership. For one, Rangers will try to stop Celtic from winning an eighth title in a row. Then there’s the battle between the two managers – experienced Brendan Rodgers versus rookie Steven Gerrard. And last but not least, the battle of the strikers – Odsonne Edouard and Alfredo Morelos. But who’s the better player. Let’s try and find out.

The 20-year-old spent last season on loan at Celtic from Paris Saint-Germain. The Scottish giants made his move permanent earlier in the month, with the Hoops giving him a 4-year contract and making him the biggest transfer in the club’s history.

Edouard played 29 games in all competitions for Celtic in the 2017/18 campaign, scoring 11 goals and providing 4 assists. In December, he netted a hat-trick against Motherwell, while in March he helped Celtic beat Rangers 3-2. In yet another Old Firm derby in April, the youngster scored twice as the Bhoys ran out 5-0 winners. 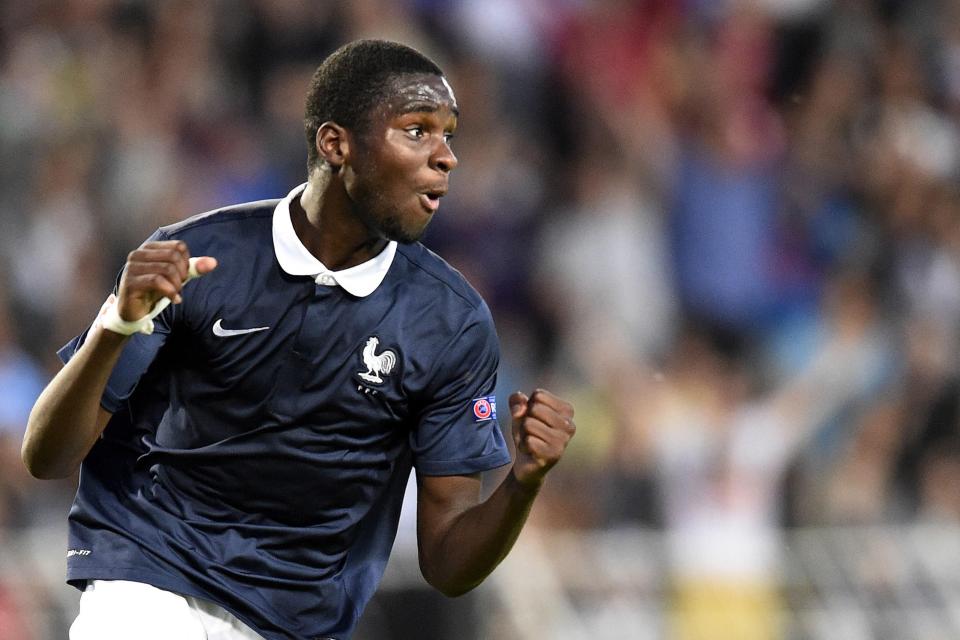 The Frenchman will be battling with Leigh Griffiths and Moussa Dembele for a spot in the starting line-up. Edouard is a raw talent with lots of potential but due to his young age, he’s still inconsistent and tends to make mistakes.  He’s got pace and power and possesses all the qualities to have an amazing career.

The Colombian had a good first season with Rangers. He ended as the Scottish Premiership’s top goalscorer with 14 strikes, while in total he managed to find the back of the net 18 times in 43 matches in all competitions. But uncertainty has surrounded his future at Rangers as he has been linked with moves to China, France and Turkey. But Gerrard is keen to keep him at Ibrox, with the new manager saying: “We love the player. The fans love the player. He’s a goal scorer. We know what he can add to this team and squad. If you’re asking me if his head has been turned that’s a question you’d have to ask the player himself. But where we stand right now he’s a Rangers player and I’m delighted to have him.”

The 22-year-old, who has been prolific for every team he has played for, however, can be inconsistent at times.  He had a 10-match dry spell last season, and unlike Edouard, he’s never scored in an Old Firm derby.

As is the case with many South American players, Morelos has a short temper. He suffers from momentary lapses of concentration at times but his movement is good and he gets into the right positions. If he becomes more of a team player and stops pursuing personal glory, he will be a force to be reckoned with in Scotland.

It’s not fair to give an outright verdict as to who the better player is. Both have their strengths and flaws and the pair are young and hungry for success. As of now, Edouard might have a small advantage over Morelos because of his Old Firm goals but that might change next season.